The Battle of Winterfell was won by the living, and Winterfell stood come dawn. However, the toll it took was massive, and everyone else would’ve perished too had Arya defeated not defeated the Night King at the right moment.

The battery began outside Winterfell when the Dothraki charged at the Army of the Dead with their Arakhs along with Jorah Mormont and Ghost. They soon retreated, and Ghost and Jorah were nowhere to be seen.

Moving on, it moved to Winterfell when the Army of the Dead breached the walls, and we simultaneously got to see Jon and Daenerys fight against Night King. All three of them were fighting on Dragons, and it was Jon and Daenerys who came out on top, as Rhaegal succeeded in throwing Viserion off balance and the Night King fell. 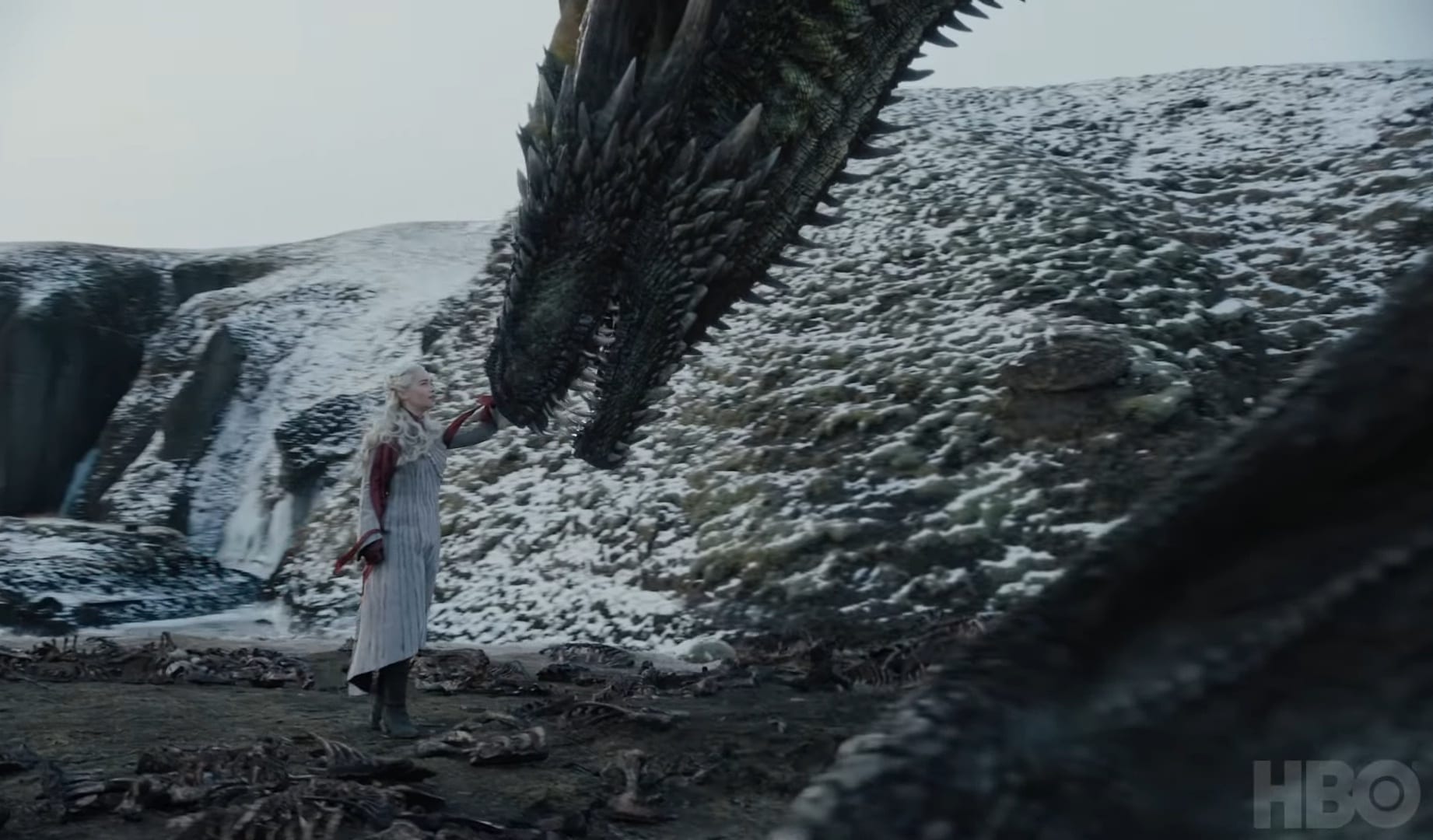 In the process, Rhaegal tool serious wounds as well, and he just disappeared from the whole fight right after that. After the fight was over, we didn’t see what exactly happened to Ghost and Rhaegal, and fans have been worried ever since.

So what exactly happened to them? Are they dead? It turns out they both survived the battle. Rhaegal was seen flying over the seas on the way to Dragonstone in the preview for the next episode, along with Drogon. Daenerys also met him where his grounds were made, and we’re sure that he is alive and well. 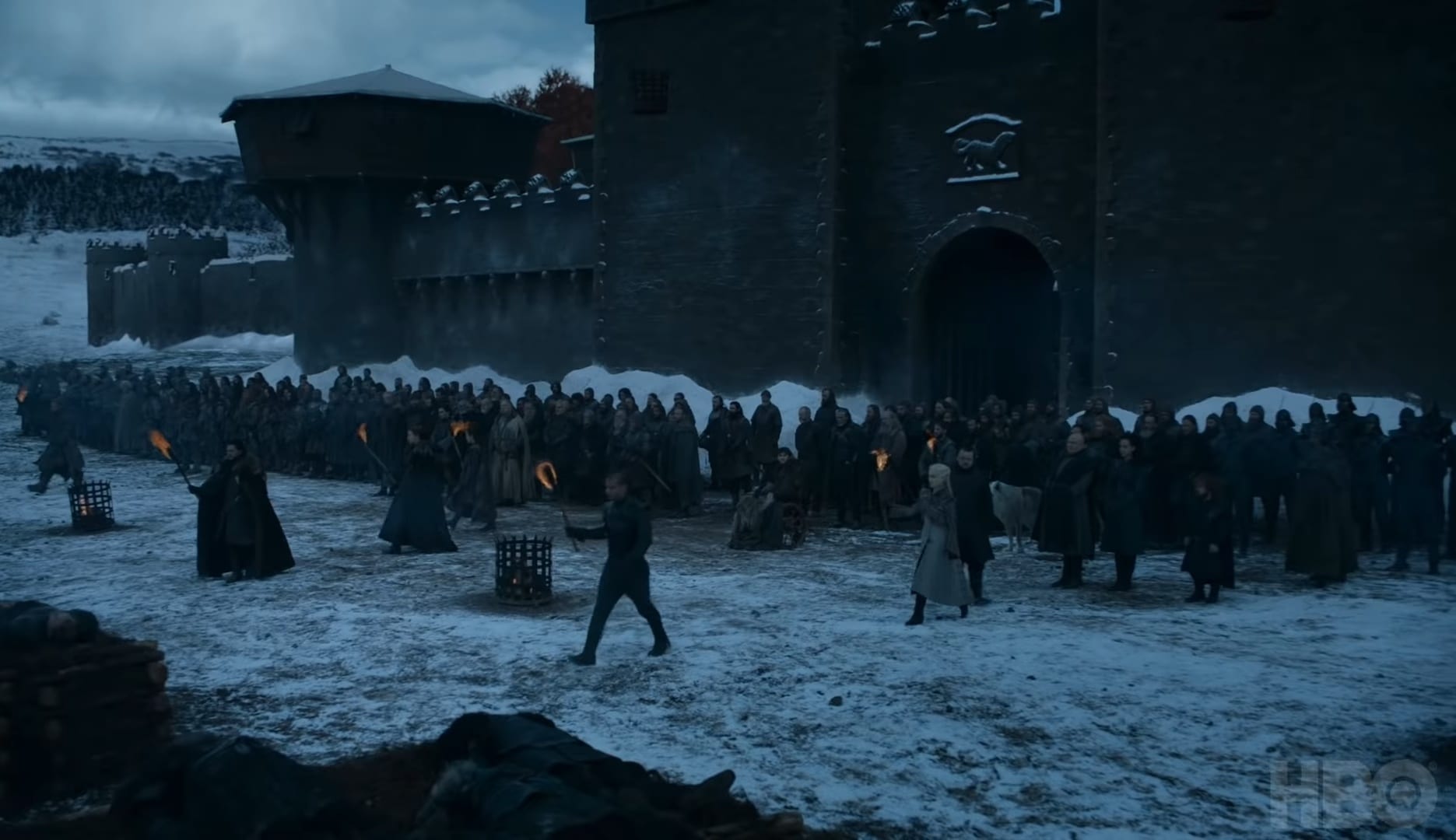 As for Ghost, he’s alive too! As Daenerys heads off to burn the bodies of those who fell, Ghost can be seen right by Jon’s side. We’re glad that he survived the battle, along with Rhaegal. The fights aren’t over though, and Ghost’s help will be needed in the wars to come.

Here’s the preview for Game of Thrones Season 8 Episode 4:

Are you excited for what’s to come? Let me know your thoughts in the comments section below!