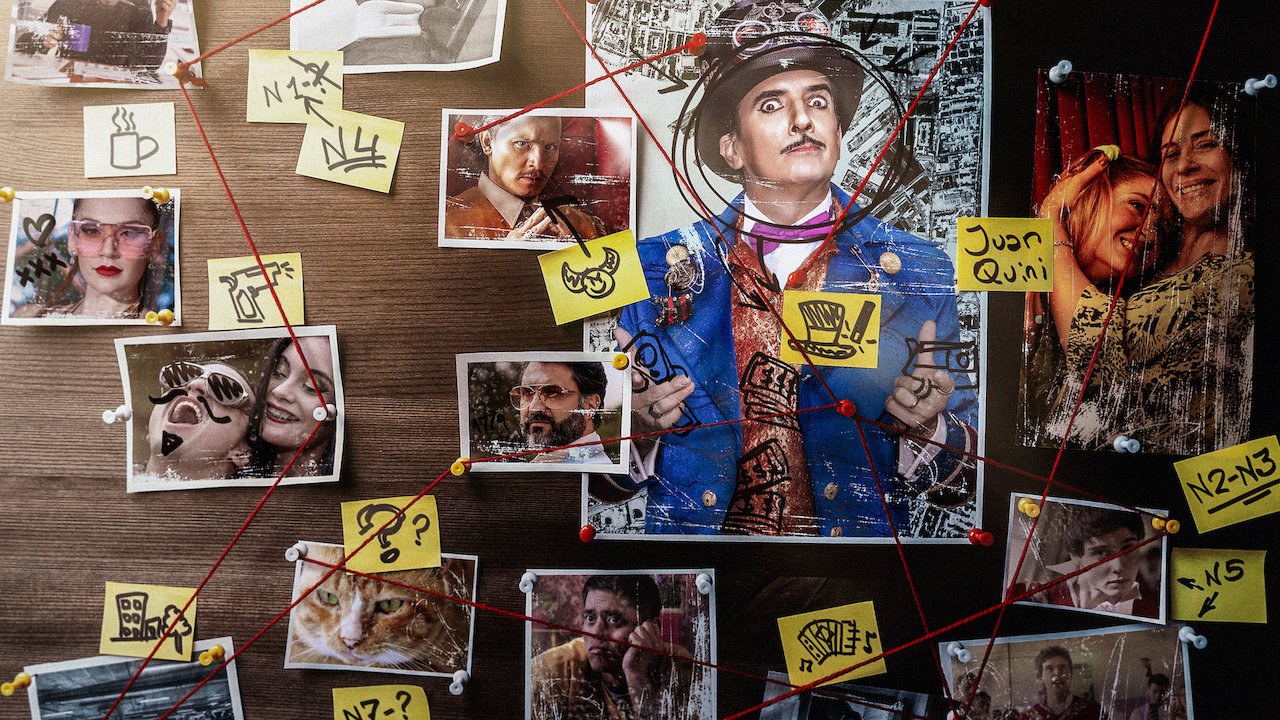 The upcoming Latin American comedy series The Unremarkable Juanquini, aka Chichipatos, will be releasing soon on the online streaming giant, Netflix, and fans are extremely excited to see what the upcoming show has in store to offer. A lot of new rumors and speculations about the show have surfaced up, and to save you the trouble, we have gathered all the recent updates and information regarding the upcoming show, so here is everything you need to know about The Unremarkable Juanquini on Netflix.

According to the latest updates, the upcoming show will be extremely exciting, and fans will be highly entertained from its well-timed comedy elements. Netflix has decided to go all out in this worldwide pandemic, and the month of May seems to be an important month for them, as a lot of new shows will be making their way to keep the people entertained and give them a reason to follow social distancing.

Some of the new shows arriving in May include the likes of White Lines by Álex Pina, La Reina de Indias y el conquistador, aka ‘The Queen and the Conqueror’ by Johhny Ortiz, and a few others which will surely not disappoint the fans in this tough times. Created by Dago García, the upcoming comedy show promises big as it gears up to release its very first season on Netflix, and it will be interesting to see if it manages to live up to everyone’s’ expectations.

The Unremarkable Juanquini follows a magician who happens to performs the greatest trick of his life by accidentally making a wanted criminal disappear during a police raid. Now, he has to pay the consequences for that. The show revolves around Juan Morales is a good guy from all aspect; however, he lacks skill as a magician, and thus, embarrasses his family. But, he decided to make a change and do something worthwhile but does something which he never imagined. He accidentally makes a gang lord disappear in a party hosted by the cartel, and now, he has to get him back by any means and help the police.

Netflix released a trailer of The Unremarkable Juanquini a week ago, and you can check it here.

Who is in the cast of The Unremarkable Juanquini?

The cast of Netflix’s ‘The Unremarkable Juanquini’ includes:

Antonio Sanint, María Cecilia Sánchez, and Mariana Gómez will be playing the leading characters of the show, and if their previous performances are anything to go by then we can be sure that the series will succeed in cheering the fans up with their comedy timings.

Antonio Sanint, a popular name in the Columbian industry, is a writer, actor, and standup artist who is widely known for his work in Pobres Rico, Los Atrapasueños, El inutil, and a few others.

María Cecilia Sánchez, a popular Colombian actress and dancer famous for her work in Bolivar, Los Canarios, 2091, and others, will be playing a key role in the series.

When is The Unremarkable Juanquini update? Where to Stream it?

The Unremarkable Juanquini will be released on 15th May 2020, and you will be able to stream it on Netflix, so subscribe to the streaming platform if you haven’t already.