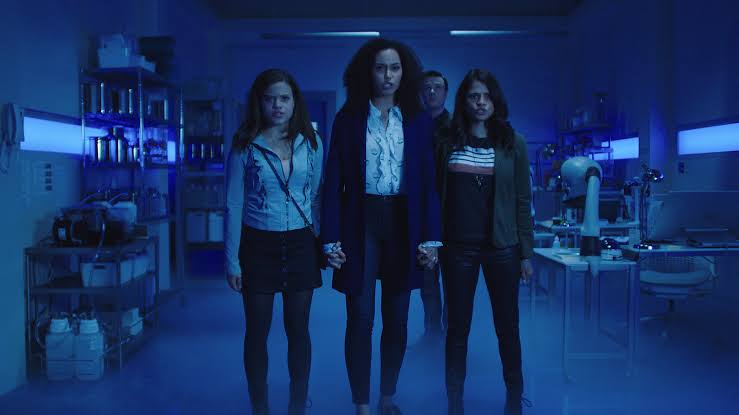 In this post, we are going to talk about Charmed season 1 episode 21 update, where to watch, and spoilers. But before that, it will be important to discuss what happened previously to know better what will follow afterward. Hence, the following paragraph will contain spoilers from the last episode. And those who dislike spoilers, can skip the next paragraph and read other details of the next episode.

We saw that the Elders were in huge trouble, and the sisters were trying to know who is trying to kill them. Elder Silver also suggested that someone is after them all, and then we saw Lucy playing bait to find out the culprit. However, it did not work out as the killer turned out to be Hunter who killed all the Elders except Elder Silver. Afterward, Elder Silver agreed to become bait, but he was also killed. Now, let’s talk more about the next episode ahead!

Viewers can watch the show online on The CW app, as well as on the official website, which required TV subscription details to log in. Furthermore, there are many other online methods such as Hulu, Roku, and DirecTV Now to stream The CW channel at the mentioned time to watch Charmed.

In the upcoming episode, we will see Galvin concerned about the patients coming to the hospital, as something unusual happening around. Also, Maggie will be getting some hints about how to stop The Source from taking over. Take a look at the trailer of the next episode!