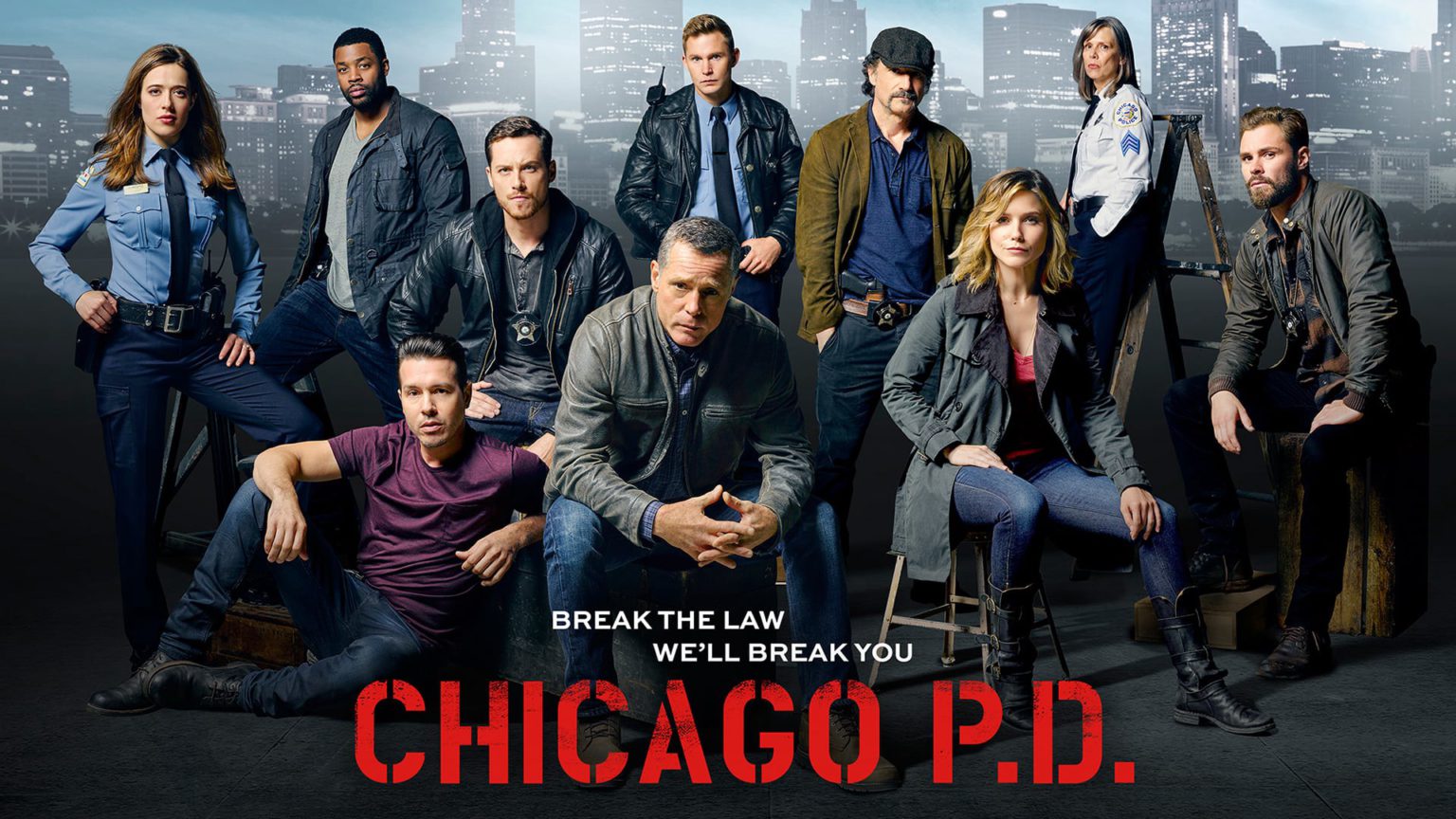 The police procedural drama series on NBC Chicago PD will be returning with Chicago PD Season 8, and fans of the show are extremely excited to see how season 8 will unfold especially what happened in season 7’s finale. A lot of new important details have come to light, and we have gathered all the recent updates and information regarding the show, so here is everything you need to know about the upcoming Chicago PD Season 8.

According to the recent stats, Chicago PD Season 8 averaged a rating of over 1.09 in the demographic range of 18-49, and with a total average viewership of 7.4 million, the show was picked up for three more seasons beyond 7.

What is the Plot of Chicago PD Season 8? What was the Major Twist in Season 7’s Finale?

The official story of season 8 is kept under wraps, however, according to the latest updates, it will pick up the story right from where season 7 ended, and if reports are true, then season 8 will be very dramatic, as the ending of season 7 will have a huge twist on the story of season 8. If you’ve already completed season 7 of Chicago PD then it will come as a shock to you that the ending you saw, was not the original plan.

Yes you read that right, the creators had a different ending for season 7, and in an interview, the showrunner Rick Eid revealed that the main reason behind their sudden change of plan was Covid-19 and how it affected the productions. He revealed that they prepared an ‘exciting’ finale for season 7 which would’ve continued till the fourth or fifth episode of season 8, and in the end, someone would’ve ended up being murdered.

However, the current ending was as shocking as the former one was supposed to be, and in the end, fans saw Doyle dying. The story of forthcoming season of Chicago PD will pick up from here and will focus on the consequences that will follow.

Who is in the Cast of Chicago PD Season 8?

When is Chicago PD Season 8 update?

Chicago PD Season 8 is expected to release in late September 2020 on NBC. The official update is yet to be revealed, however, we will keep you posted, should they decide to change their original pattern of release.