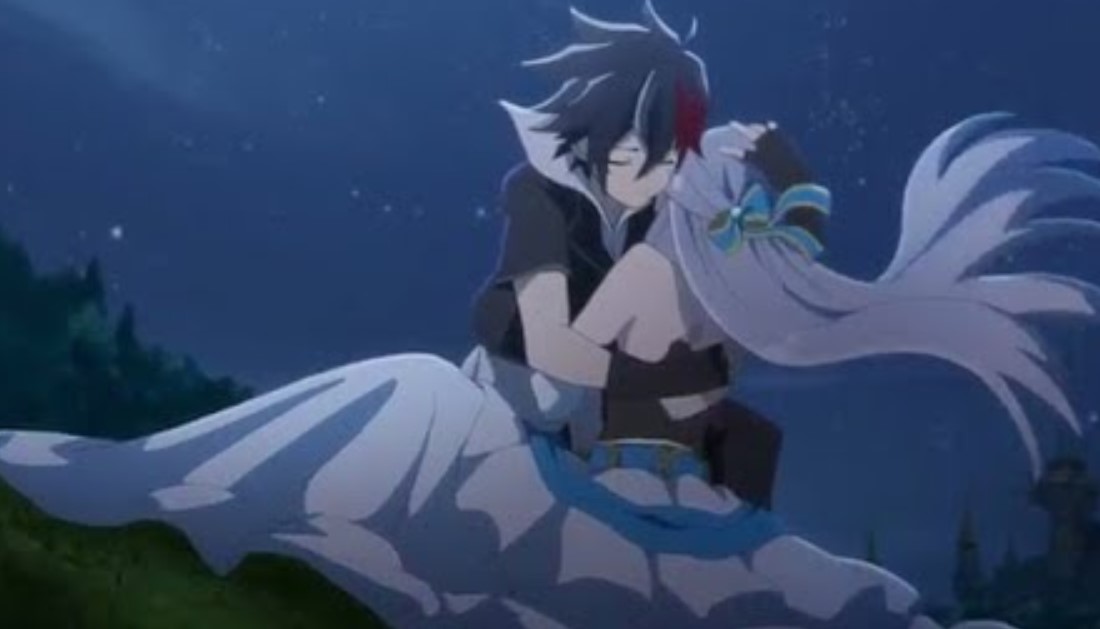 Zero Chronicles Episode 7 will be released on Monday, 18 May 2020, at 10:00 PM JST. Note that the time is in Japanese standard time, so you might want to convert it to your local time if you want to get the episode immediately after its release. 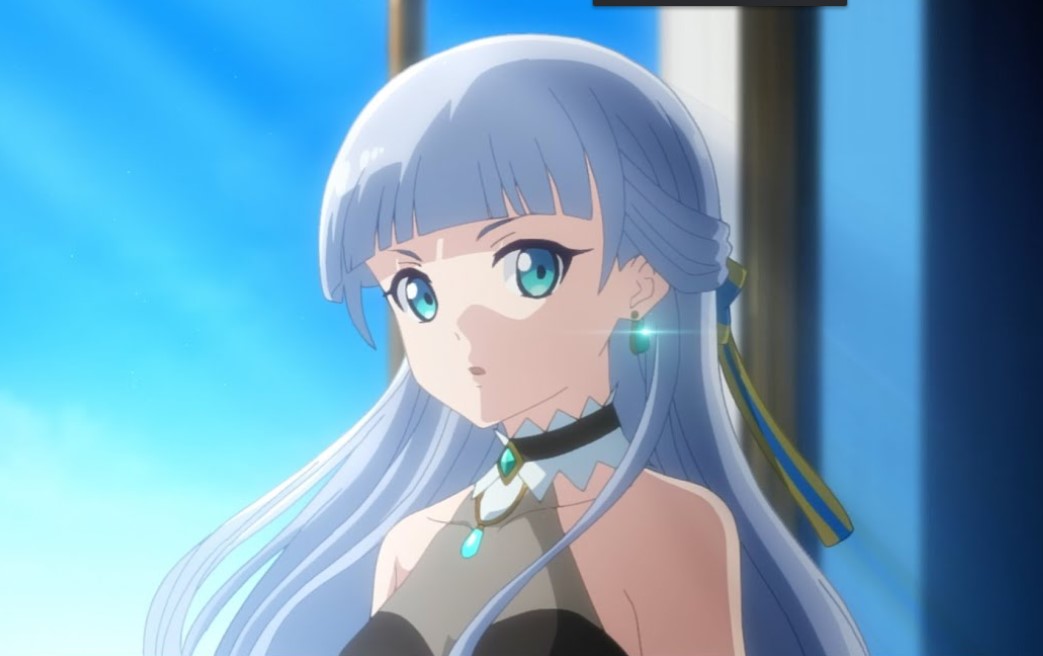 After defeating Bahl the incarnation of destruction there was peace in the Kingdom of Black. Adel and Prince of the darkness who was acting as his bodyguard thanked Queen Iris for all the work she has done, Adel told her that he will advise his King to cease his assaults on her land. Suddenly a guard brings a messenger from the Kingdom of Black it was Groza with the letter from King Black she handed it to Iris.

Iris read the letter and found out that King Black has requested an extension of peace until the damages caused by Balh have been repaired and she accepted the proposal by preparing for a reply. Shema prepares a room for Adel, Groza, and Prince of Darkness while Iris shows them around they both met with Theo and he realizes that not all people from the Kingdom of Black are bad. Theo uses his magic powers to heal the little flying rabbits and told them that he learned it from Shema.

Iris, Shema, and Phious exchange their clothes with Adel and Groza so that they can choose the better one, as they wear different clothes from their kingdom, Black Kingdom wears a black and White Kingdom wears white clothes. They both enjoy themselves by playing chess, Phious kept on loosing to Groza. Iris told them to come back anytime, after that, they both had dinner together. Iris orders everyone to go with her to collect wild greens in the morning.