In this article, we will discuss everything related to The British TV Series The Evermoor Chronicles Season 3. Whether Disney has renewed the series for its 3rd Season? When will it Release? We will discuss every update of the Show. So here is All you need to know.

Starring Naomi Sequeira, Finney Cassidy, Georgia Lock, Jordan Loughran, George Sear, Georgie Farmer, Alex Starke, Sammy Moore, and India Ria Amarteifio The show follows the life of an American teen Tara Crossley played by Naomi Sequeira who moved to A English village called Evermoor from the United States. As her mom and stepdad unwrap at their new home, Tara, her brother, and her British step-siblings adapt to their brand-new life.

The Second Season of The Evermoor Chronicles follows the story of Bella as she was trying to get into a fashion Designing institution of London. When Davorin, an evil man who is trapped inside a magic mirror, tears Ludo into pieces, Bella and her friends need to locate Ludo’s splinters before the chaos takes place in the Village Evermoor.

The Evermoor Chronicles: Has it been Renewed for a Third Season?

Well, as of now Disney Channel has not announced anything regarding the future of the show yet. The Previous Season of The Evermoor Chronicles was released back in 2017 and it has been 3 years since that, as it stands till now the show has not been revived for a Third Season yet, It is being inferred that either Disney has not planned to extend the series further or it has been canceled. If there is an official announcement made regarding the renewal of The Evermoor Chronicles We will keep you posted.

The Cast Details of The Evermoor Chronicles 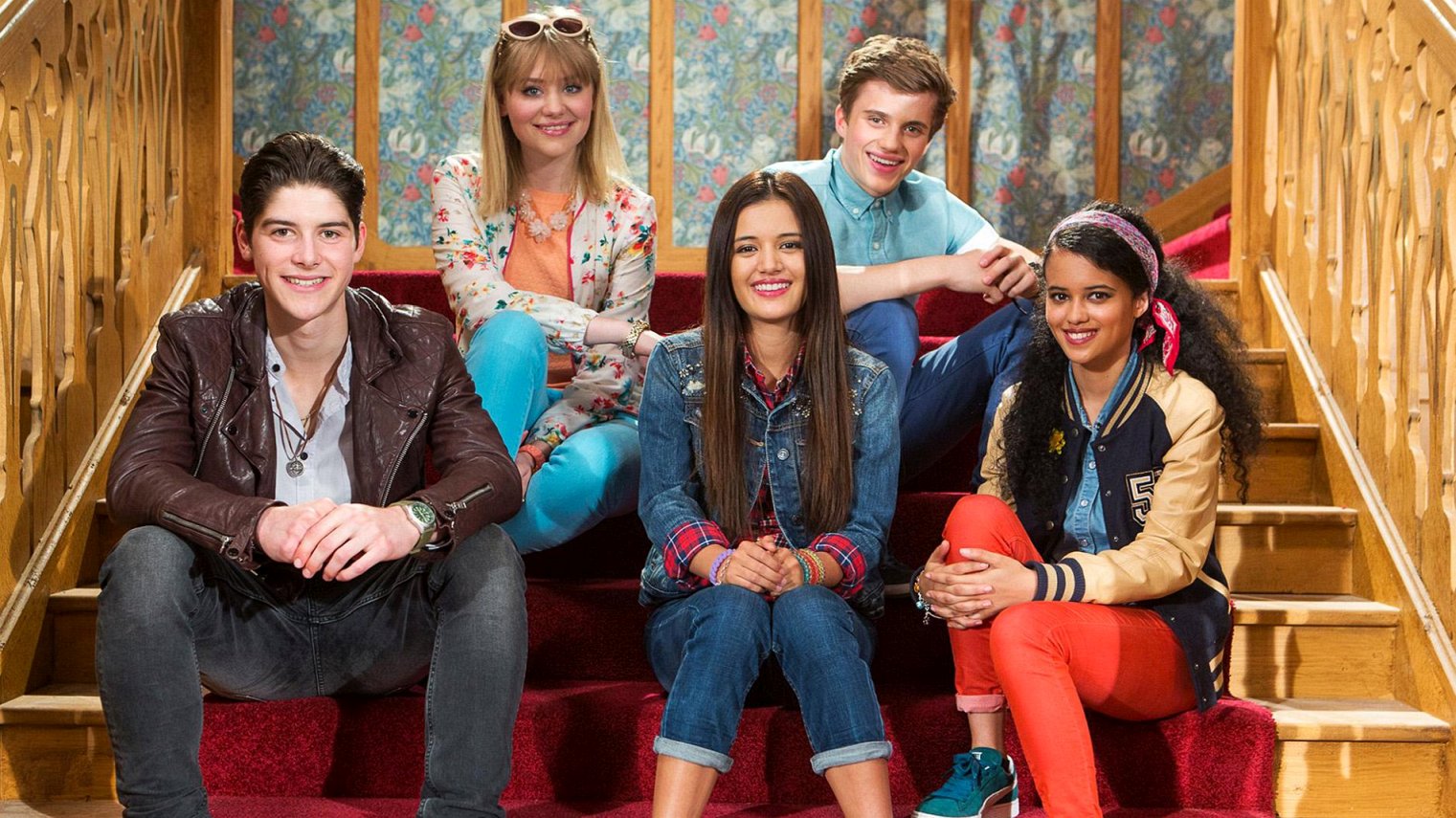 The Evermoor Chronicles has not been revived for a third season yet by Disney. So we can tell when the show will release as of now. But if the show is revived we think it might Release by the Fall of 2021. We will keep you notified if we receive any further updates about this.

View all of Joydeep Ghosh's posts.