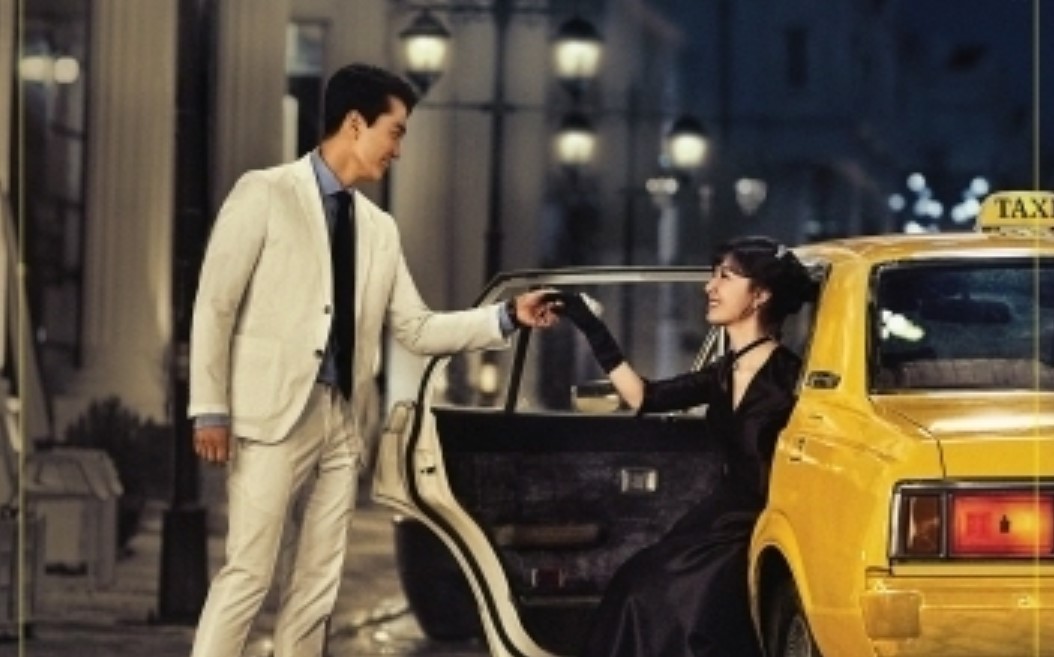 Dinner Mate is amongst the latest Asian dramas to make their debut as new episodes were just released today. The new drama will be releasing new episodes every Monday and Tuesday. With each of these days coming up with two new episodes. So we will be getting a total of four episodes each week. The show is scheduled for its first season that will run for a total of 32 episodes and had just made its debut today.

In today’s post, we will be looking at Dinner Mate episode 3 & 4 update and streaming details. This drama is about a young woman going through a rough breakup with a longtime boyfriend she’s still in love with, and a young man who’s a serial dater and kind of tired of relationships. They both like to eat out but dislike having to go to nice restaurants alone, and they happen to meet while waiting to be seated at a restaurant, each of them alone.

The hostess mistakes them for a couple and offers them a couple special, which prompts them to sit together and end up having dinner together. After their first unexpected meeting, they meet and have dinner together weekly. That’s how they strike up an unusual friendship where they get together just to eat out, and over multiple dinners, they open up to each other about their relationship troubles and grow closer. 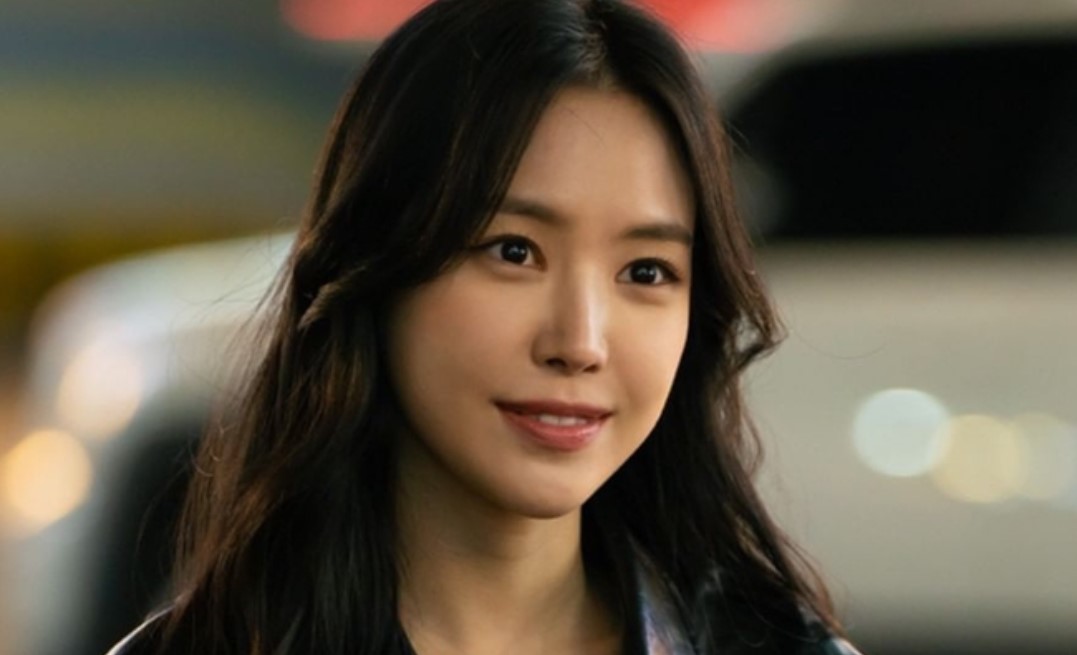 Dinner Mate episode 3 & 4 will be released on Tuesday, 26 May 2020 at 21:30 Korean Standard Time. New episodes are released every Monday and Tuesday and they are broadcasted on the local Korean Tv channel MBC. For those who prefer streaming or if you are watching the show from a different country, you can use Dinner Mate official streaming details below.

You will be able to watch Dinner Mate episode 3 & 4 online on the Rakuten Viki streaming website. All episodes are available with English subtitles for all viewers and are uploaded every Monday and Tuesday. To get the next episode as soon as it is released. You will have to wait about an hour after its broadcasting time when it is uploaded for all viewers to watch. So you will only be able to stream the next episodes of Dinner Mate later on Tuesday Korean Standard Time.