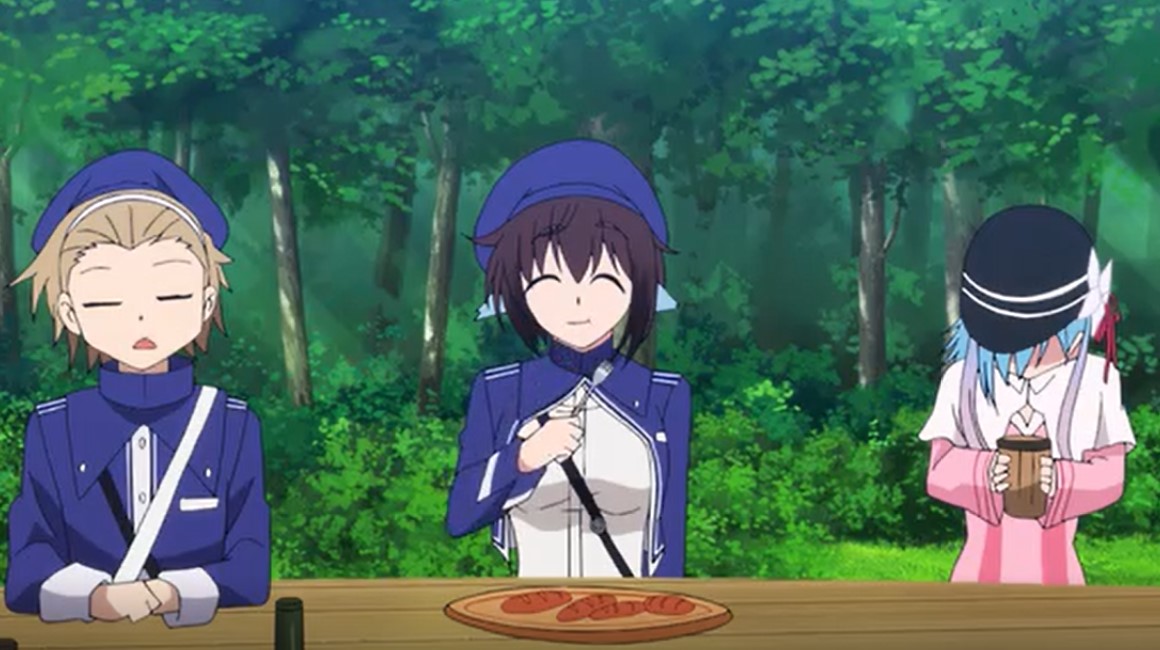 In Today’s post, we will be looking at Plunderer episode 20 update and the previews from the last episode of the anime. In the latest episode of Plunderer, Nana slept on Licht’s lap and he remembered the past that he shared with her. The next day Nana wakes up and finds that everyone is more cheerful swimming in a nearby beach. Soon the next episode will be released and we will see more updates as the anime approaches the end of its first season.

You will remember that in the last episode, Linn prepared food for everyone while Hina rescues Licht in an animal trap and she asks him why he keeps leaving her like the first time they met. Licht reveals he knew Hina’s mother, Tsukina Farrow.

Plunderer Episode 20 will be released on Thursday, 28 May 2020, at 1:05 PM JST. Keep in mind the time difference as by the time the episode is released. it will still be early in some places as Japan’s time is ahead by many hours compared to most countries’ time. Let’s take a look a what append in the last episode below. 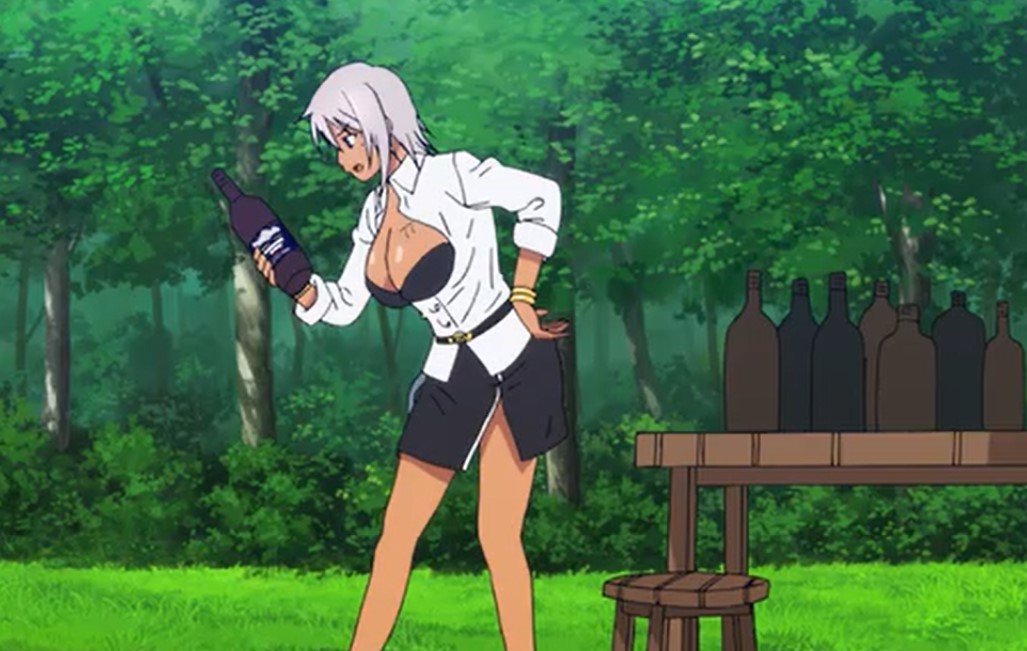 Licht turns Hina down after realizing he is over 300 years old and she is still a teenager and he told her that she is a child while Hina thinks that they are of the same age. Licht covers her with his vail and told her to do her things with someone she really cares about. Hina gets drunk with Nana and others where Nana forces others to have more booze while someone with a snipper is trying to shoot them. Hina takes off her top and told Licht to grope her, Nana becomes upset in private as she also loves Licht, yet it was Hina who made him happy and when he sees her he took off his mask.

Murdoch punches Licht and calls him an idiot trying to console Nana, then he asked Pele to shows him a video that young Nana gave him from future Nana. The video contains clips of young Nana recorded deciding to become Licht’s wife. then documenting their 300 years together after the war during which Licht never removed his mask or even said a word, and her growing belief Licht hates her. Licht begins to cry while hugging her and apologizes, revealing he was ashamed to remove his mask because he had lost his smile and didn’t want Nana to have to see his fake smile and worry her.

That’s what the preview and updates have for us now,  the next episode will be released on Wednesday and that is where we will see how the story continues.