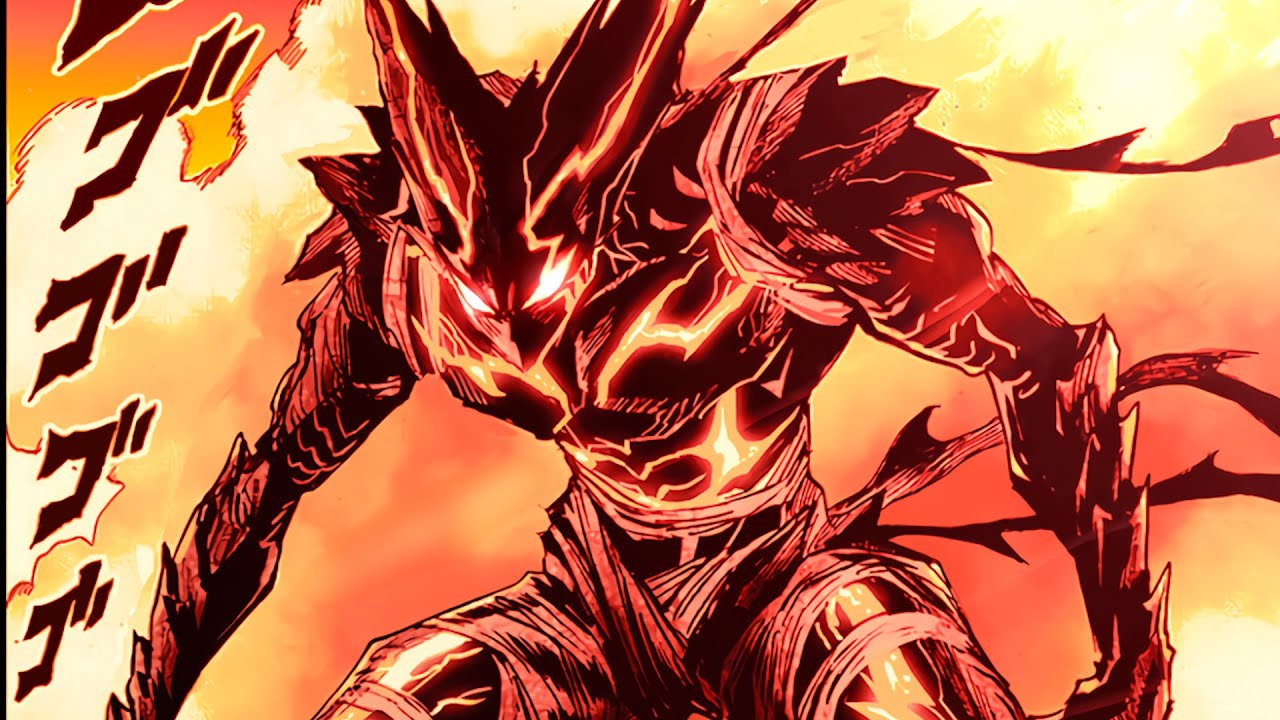 One-Punch Man has been going on, on our screen for quite some time now and we absolutely can not complain about the level of entertainment it has been providing us with. For people who are not aware, this is a Japanese anime franchise that focuses on a superhero. The plot is quite unique as it explores the concept of a hero who can defeat just about anyone with just a punch. Saitama, after defeating all of his opponents in challenges because of the power he holds within himself, is now bored. I mean, even I would be if I do not get a worthy opponent and I could defeat anyone with just a punch. Also, the biggest salute to the creators of this show who have managed to keep the interest of the audience intact even though the concept is pretty basic at first. The story has been adapted from a webcomic written by ONE back in 2009.

Later, they themselves have created an anime version of the story and we can not argue because it has legit become of the most popular shows not only in Japan but also in the world. The main genre of One Punch Man is comedy as well as action and honestly, this is one of the best forms of entertainment that anyone could serve us. Later in the scenes, we see that Saitama goes on to mentor Genos even though he did not initially want to. Saitama and Genos later both give the entrance exam to get into the Hero Association. But because Saitama has scored low in the whole test, he gets a lower position where all his hard work and good deeds do not get noticed by the public. We will get to the story later but first, let us take a moment to appreciate Garou. Yes, him. 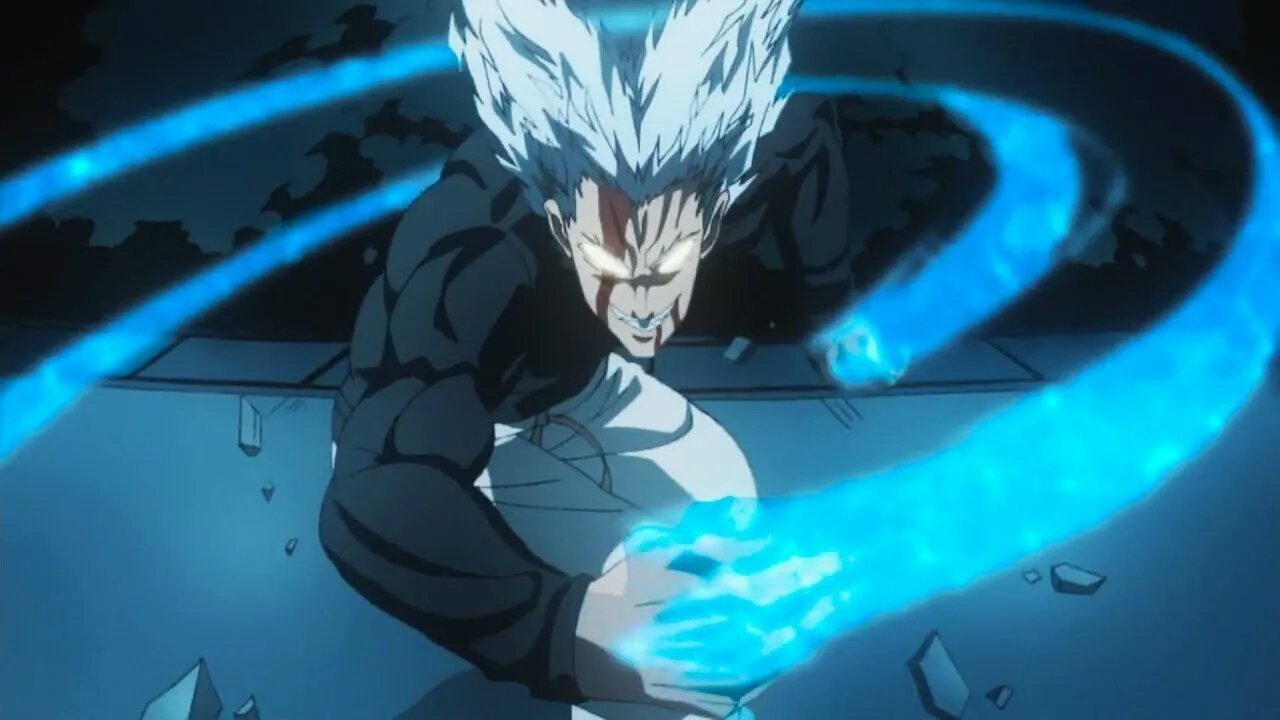 Garou from One Punch Man

Garou is a villain as well as a martial arts prodigy in One Punch Man. We all know how he used to be a hero and then turned on everyone to go become a potential antagonist. He has proclaimed himself as a Hero Hunter and despises the Hero Association a lot and even the Monster Association. His training has commenced by Bang but the former sent him away because he did not coordinate well and went about hating everyone and creating chaos. On the other hand, this character is a human but has a very special place in his heart for all the monsters. He is always fascinated by them and the evil they spread. This is why Garou is being referred to as Human Monster by the people around them. Even though Garou is still a human, he has been proved a danger to many. Sitch, who is an alumnus of the Hero Association, has labeled Garou as a very deep threat to the entire organization. This ought to give you the idea that finally, finally, the creators have come up with a very worthy opponent for Saitama. 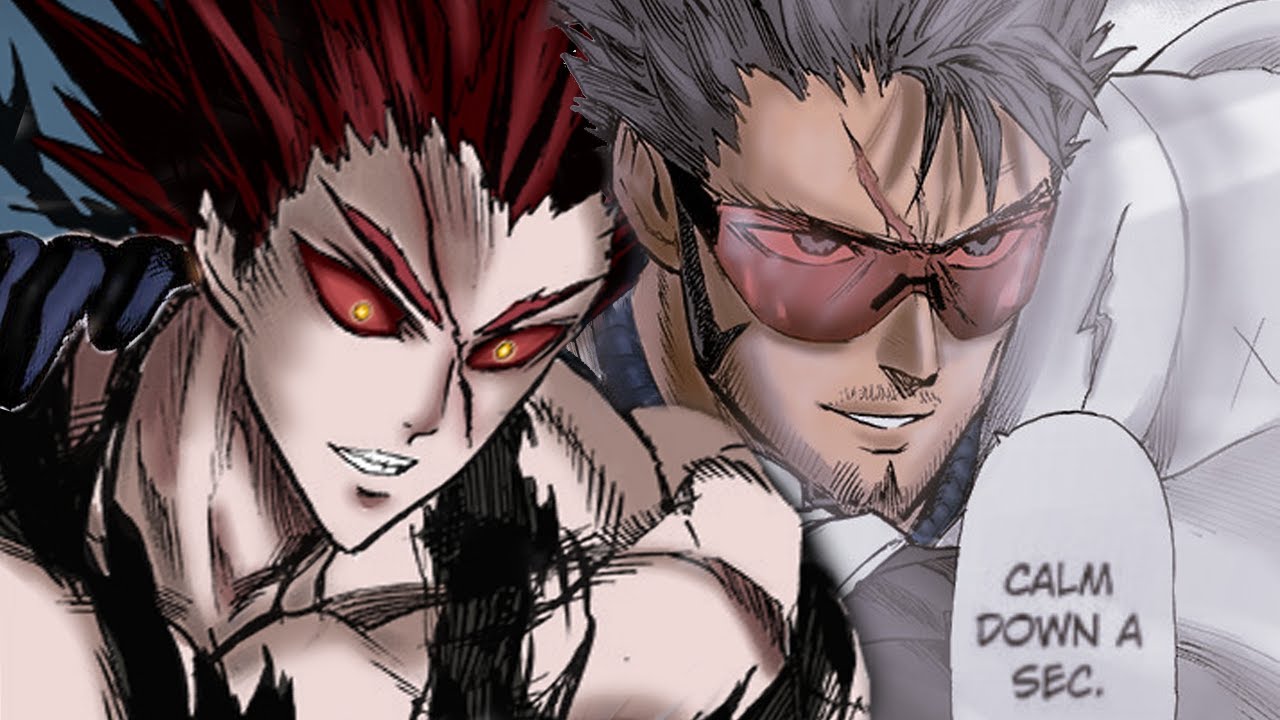 What is the new form of Garou?

Garou is pretty young right now and has yellow eyes. His hairstyle never fails to amaze us and hands down, when you look at his silver hair for long enough, it feels like they are styled as a young wolf. For an anime character, and that too an evil one, Garou dresses exceptionally well in the series. We have him wearing a black shirt along with white martial arts pants. Now, we have seen his character has come a long way and still has a big road to continue on. Although, his appearance has always been updated by the creators. He has also been kicked by Saitama and thus when he was healing from the damages, his looks have started to become even more similar to a monster. When he starts with the Monster Association, Garou was given a black shirt and black pants to be established as a member. Also, his face has quite a big scar on it face which was gifted to him in a fight against the Royal Ripper. This character has recently started transformation after we witnessed that the base of Monster Association has been destroyed. His hands have taken a shape of a claw and his teeth are now fangs. He has now truly become what he wanted to be like in the first place, a hero turned to villain.