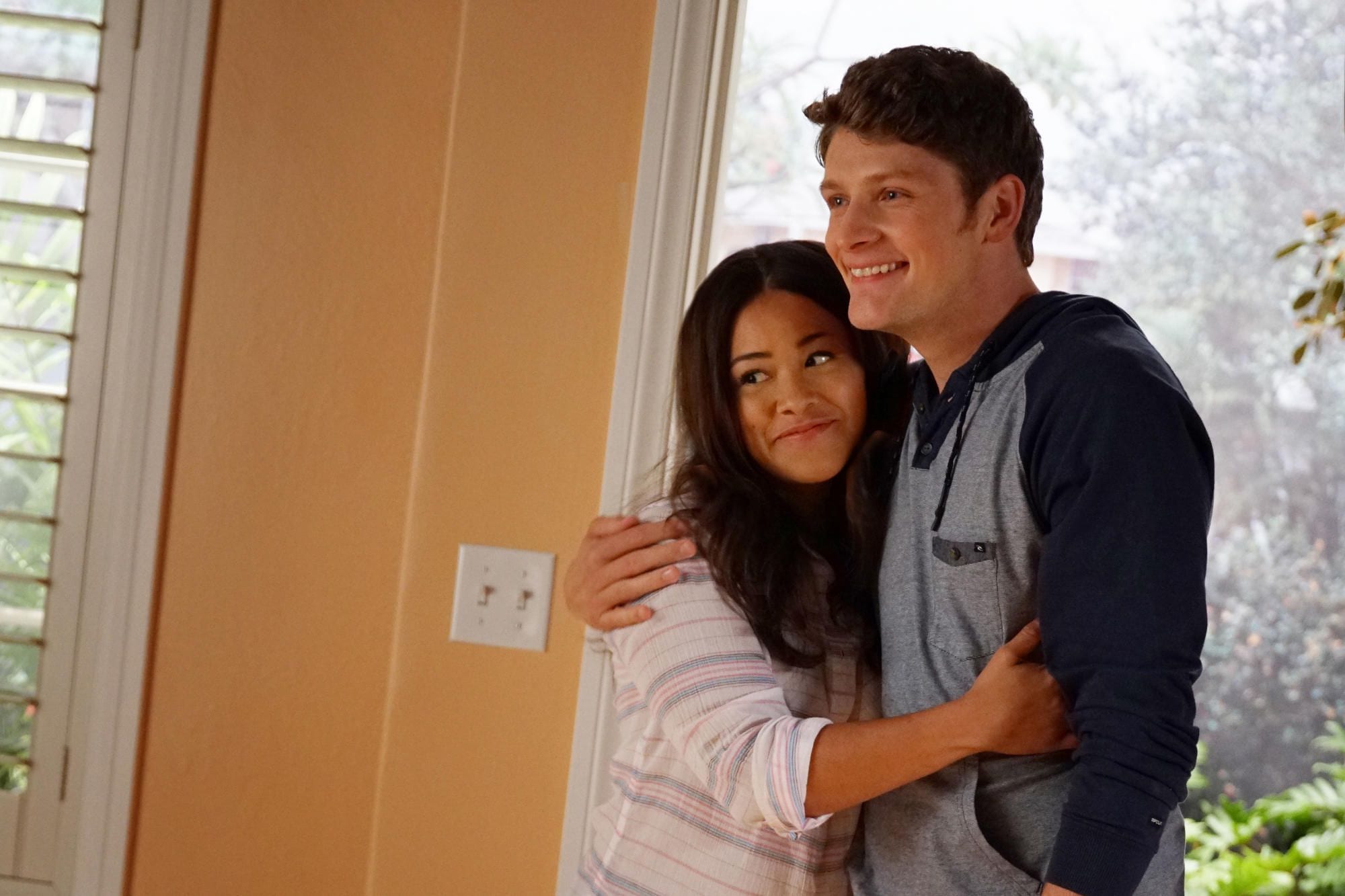 In this post, we are going to talk about Jane the Virgin season 5 episode 13 streaming details, and spoilers. We know that the married life of Jane and Rafael is not going well, and it will be the same for quite some time now. The twelfth episode will even further increase the gap between the two, which will broadcast today.

The twelfth episode will feature Jane discovering that Rafael is dating, which will be an eye-opener to her. Afterward, she would also be going out to a single ladies’ night out with Petra. Moreover, Rafael will see Mateo’s behavior at his school, which will make him worry more about him and will eventually want the treatment to be done as soon as possible.

The show has completed twelve episodes of its fifth season, and the thirteenth episode will release this Wednesday. The thirteenth episode of Jane the Virgin season 5 is projected to release on 19 June 2019. The show airs on The CW channel at 9 PM on Wednesdays. The upcoming episode is named ‘Chapter Ninety-Four.’

The show can be watched online as well, as The CW app and The CW website would be the option in a case when you cannot attend the show on TV. Moreover, there are several streaming services available to see the show online, like Hulu, DirecTV Now, and Roku provides The CW channel to be streamed online.

The next week episode will feature a better condition for Jane and Rafael’s relationship, which is surprising. It looks like something good will happen in today’s episode, which might fix their beef. They will be focusing on Mateo’s treatment, which might have issues. Also, Alba and Rogelio will be concerned about Xo’s strange behavior.