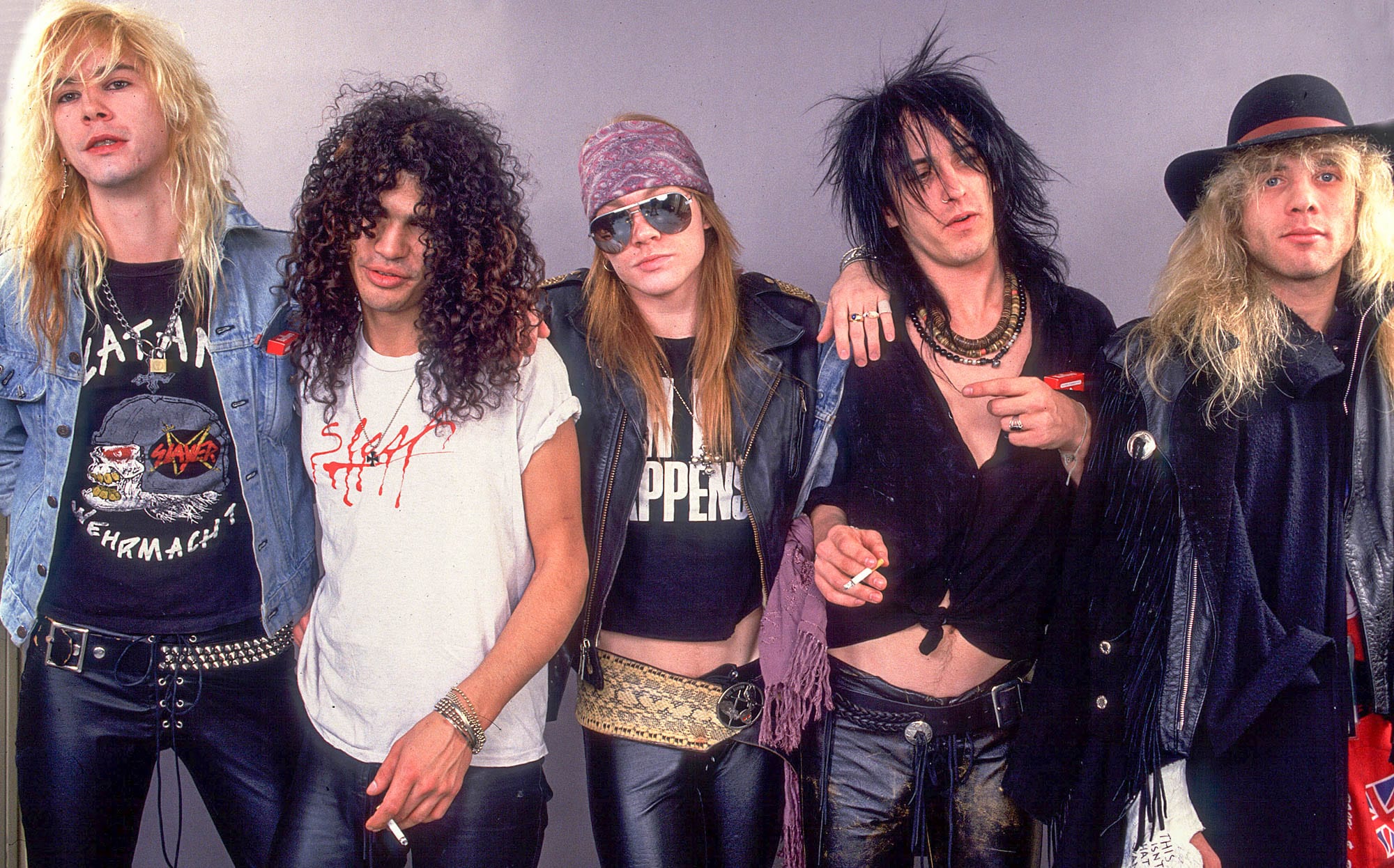 Steven Adler is a very famous name in the world of music. He is a part of Guns N’ Roses, which is one of the most famous bands in the world. He used to be a part of the band. Recently, it was reported that Steven Adler actually inflicted wounds on himself. The wound is said to be self-inflicted.

A spokesperson for the Los Angeles Police Department said that the officers responded to the home of the rocker around 6:30 p.m. PT Thursday. There was a call of a possible suicide attempt. The officers determined that there was no crime and said that the incident was just a medical emergency only. Steven Adler was then transported to a local hospital, and it was reported that there was no life-threatening injury.

Alder’s representatives didn’t immediately comply with the request of giving a statement regarding the incident. It is unclear whether Adler attempted suicide, or was it just an accident.

According to reports, police had arrived at Adler’s home, and they have found that he had actually stabbed himself in the stomach. It is believed that no other parties are involved with the whole incident.

Adler was born in Cleveland, Ohio. He joined Guns N’ Roses in 1985. However, Adler’s problem with his drug addiction got him fired from the band in 1990. He was allowed to join again but, was kicked out once again the same year.

Adler made an appearance in the 2008 season of Celebrity Rehab, which is a reality show that starred Dr. Drew. Adler also made an appearance in the spin-off called “Sober House.” He has also been inducted into the Rock and Roll Hall of Fame in 2012 as a member of the group. It surprises many people that he made it into the Hall of Fame despite being kicked out twice.