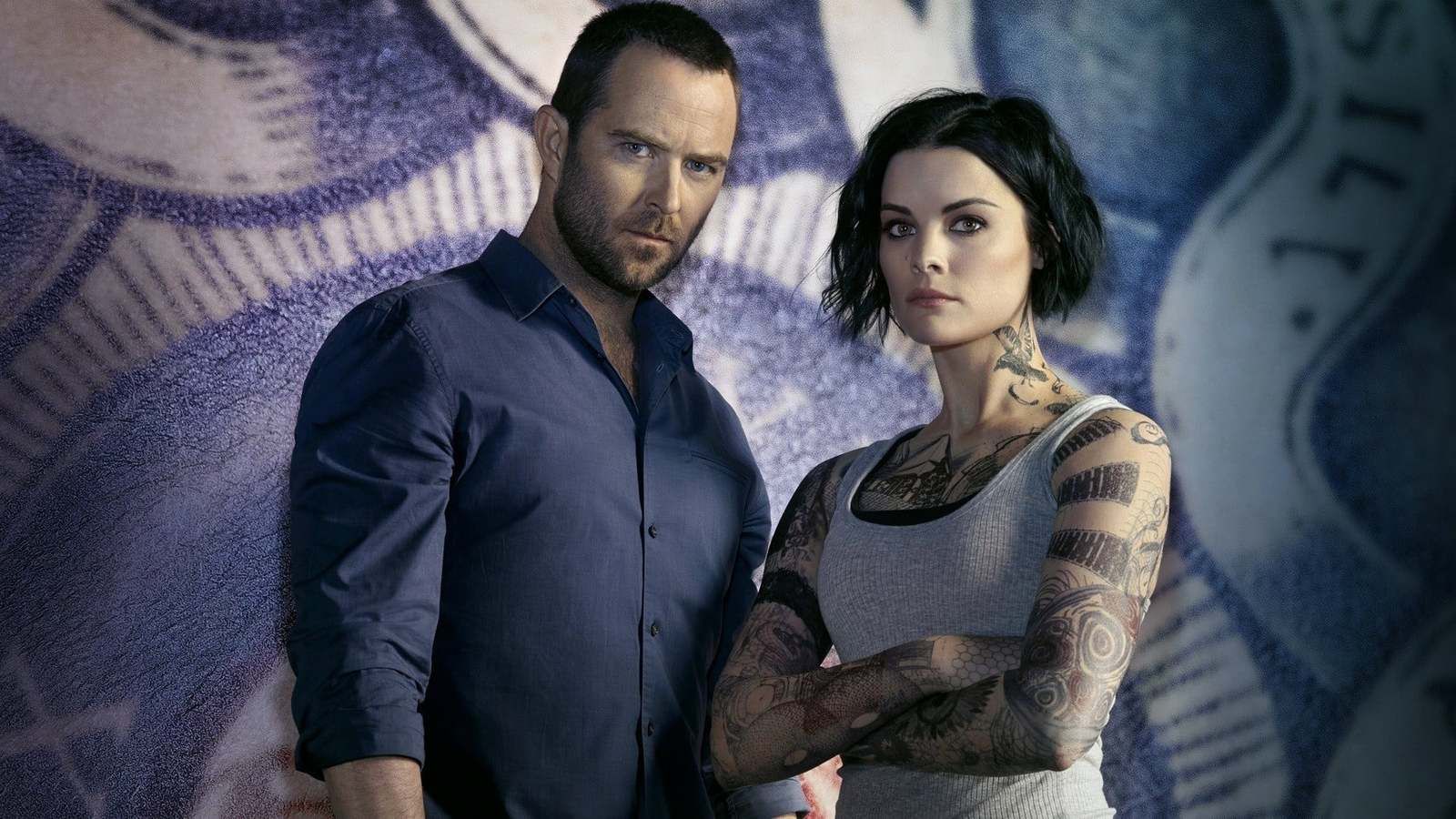 The American crime drama series Blindspot returned with its fifth season on 7th May 2020, and fans are excited for the upcoming episode 9. Season 5 will be concluding the story, and with two episodes coming up next week, we have a lot of drama to look forward to.

We have gathered all the recent updates and information regarding the show, so here is everything you need to know about the upcoming Blindspot Season 5 Episode 9.

What is the Plot of Blindspot Season 5 Episode 9? Is there any Promo for it? 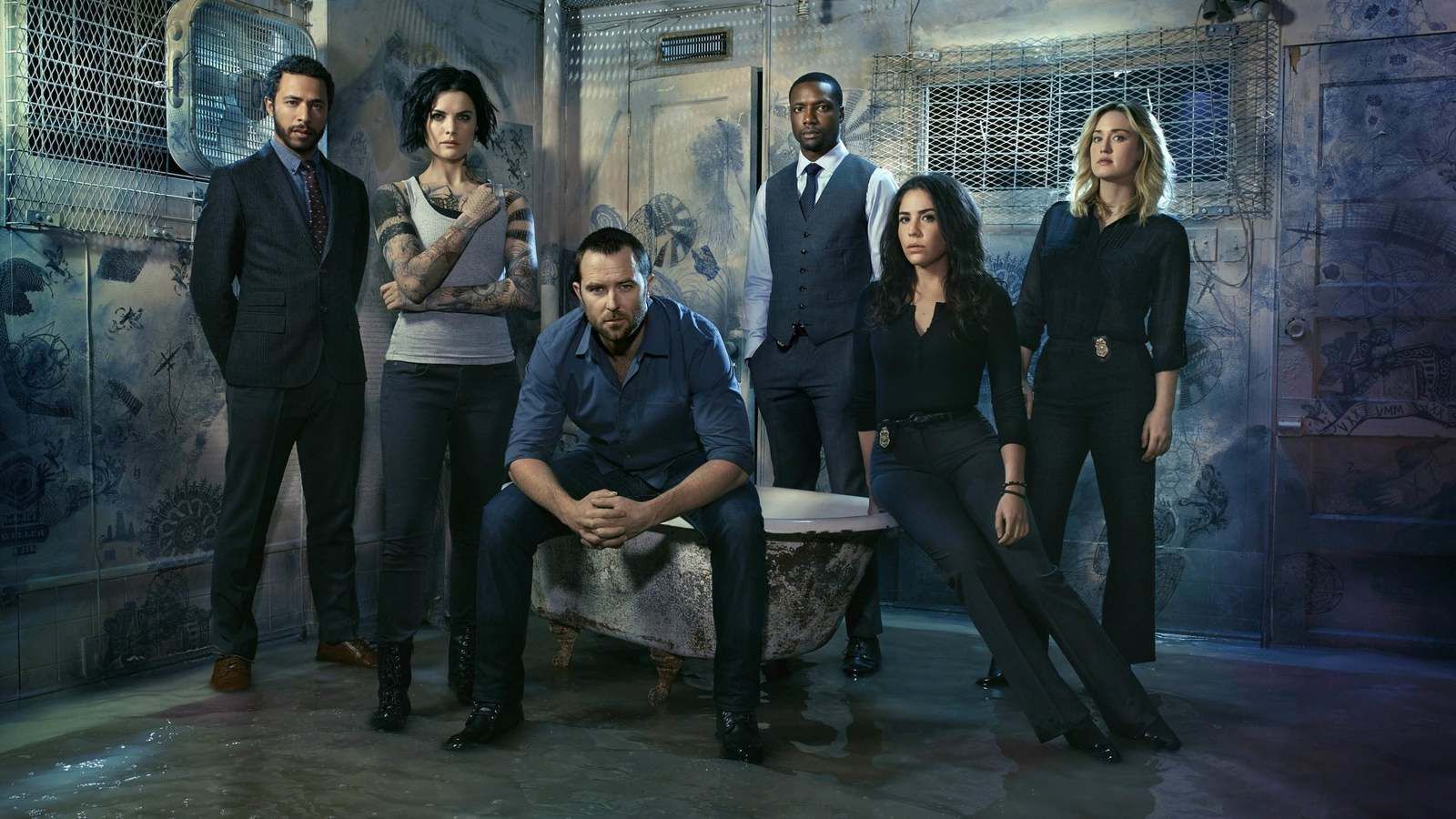 Blindspot Season 5 is in its full swing, and with the release of the 8th episode, the show cruising towards its finale. As you already might know, the current fifth season will serve as the finale of the show, and the creators are aiming to conclude the story on a conclusive note.

The eighth episode just aired yesterday (2nd July), and it will be interesting to see how it shapes up the story for the imminent episode 9. The official synopsis of the upcoming 9th episode is yet to be revealed, however, we will get to know it in a few hours, as it will pick up from the final events of episode 8.

In the seventh episode, it was revealed that a certain person from with is working in the shadows and transferring all the details to Madeline, and with the team heading towards the bunker, a face-off between them was destined to happen. Episode 9 titled ‘Brass Tacks,’ written by Matt Young is expected to follow the team in their present condition and might focus on the traitor, which could be a major point for the story ahead. According to the updates, the team will be in a very bad condition, and because of the lack of their critical resource, they will have to think quickly to get out of the mess. Both episodes 9 and 10 will be released next week, and they will focus on the aftermath of Patterson’s death as well.

You can watch the official promo of Blindspot Season 5 Episode 9 below to get an idea of the show.

Who is in the Cast of Blindspot Season 5? How many episodes will season 5 have?

The cast of Blindspot Season 5 includes:

The cast of Blindspot Season 5 include:

Episode 1: I Came to Sleigh

Episode 2: We Didn’t Start The Fire

Episode 4: And My Axel

Episode 10: Love You to Bits and Bytes

When is Blindspot Season 5 Episode 9 update? Where to watch it?