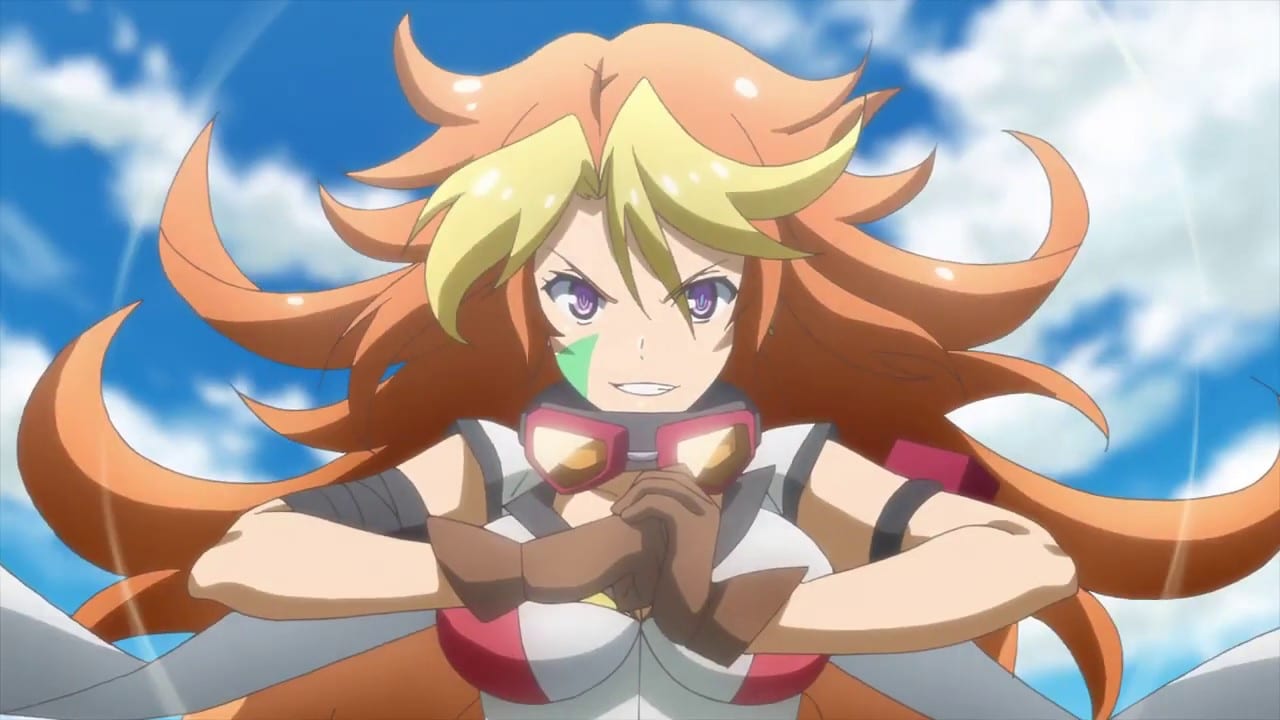 Fight League is actually a Japanese online game that has been produced by XFLAG. The game was released for both Android and iOS back in June 2017. The game is available in different stores, which include— Japan, Korea, Taiwan, Hong Kong, Macao, and Canada. It was confirmed that the game would have its anime adaptation. The anime started airing on February 14, 2019.

Now before I start talking about the new episode, I want to warn you that you beyond this point, there are spoilers for the anime. If you don’t like being spoiled, then you should click away from the article.

The previous episode of the show was pretty intense, and there was a lot of action in it. Piers used the power of cubes to break through the huge barrier. Mona was caught in the middle of the action, and it seemed that it was over as Piers managed to land a hit. But, Mona regained her balance. Towards the end of the episode, we saw Mona, getting away from the location. We also saw G-Bolt and a mysterious woman.

The title of the next episode is “I Hate It.” In the episode, we will definitely see what G-Bolt and that woman intend on doing. We will get more information related to the topic. We will also get to see more of Mona.

The next episode of the show will air on July 4, 2019. You can watch the anime on official streaming sites such as Crunchyroll.