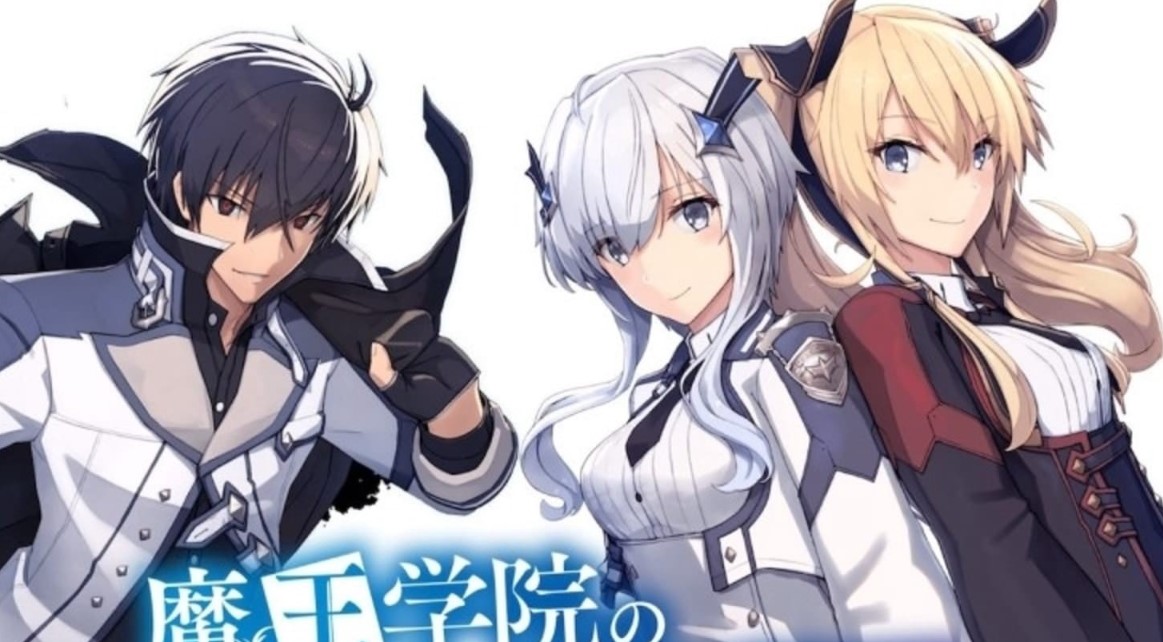 The misfit of demon academy

The Summer 2020 anime season has been marked with a lot of new shows that will be making their debut this July. Most of them have already made their headlines and this time, The Misfit of Demon Academy has revealed a new PV as the anime’s premiere is just around the corner.

In this post, we will be looking at The Misfit of Demon Academy the new PV that has given fans a glimpse of what the anime will be like. It will be making its debut together with other interesting anime for this weekend.

The anime takes place after 2000 years when the Demon King has been reincarnated. But when his suitability to the academy for the candidates to Become Demon King had rendered him a misfit. His life took a twisting turn.

Anos Voldigord was a tyrannical Demon King that eradicated humans, spirits, and even the gods, but became bored of eternal warfare and reincarnated with dreams of a peaceful world. However, what awaited him in reincarnation after 2000 years were descendants who became too weak after being accustomed to peace, and all sorts of magic that deteriorated to the extreme.

Anos enters Demon King Academy that gathers and educates those who are viewed as the reincarnation of the Demon King, but the academy could not see through his true powers and ends up branding him as a misfit. Furthermore, they already assumed that the legendary Demon King was someone completely different.

While everyone insults him as inferior, he counts Misha, the one girl sympathetic to his cause, as his subject. The misfit Demon King races up the hierarchy of the demonic world. Check out the new PV for the upcoming anime that was recently released below.

"The Misfit of Demon King Academy" – New PV!!!
The anime is slated to premeire on July 4.pic.twitter.com/NcfeY9G1xG

The Misfit of Demon Academy update

The Misfit of Demon Academy will be released on Saturday, 4 July 2o2o at 11:30 pm Japanese Standard Time. This anime will be taking the Sarturday slot for its new episodes so fans will be able to get a new episode every Saturday. Note that time in Japan is way ahead so for most parts of the world it will still be day time. And for the most western parts then it will still be early in the morning by the time the episode is released.