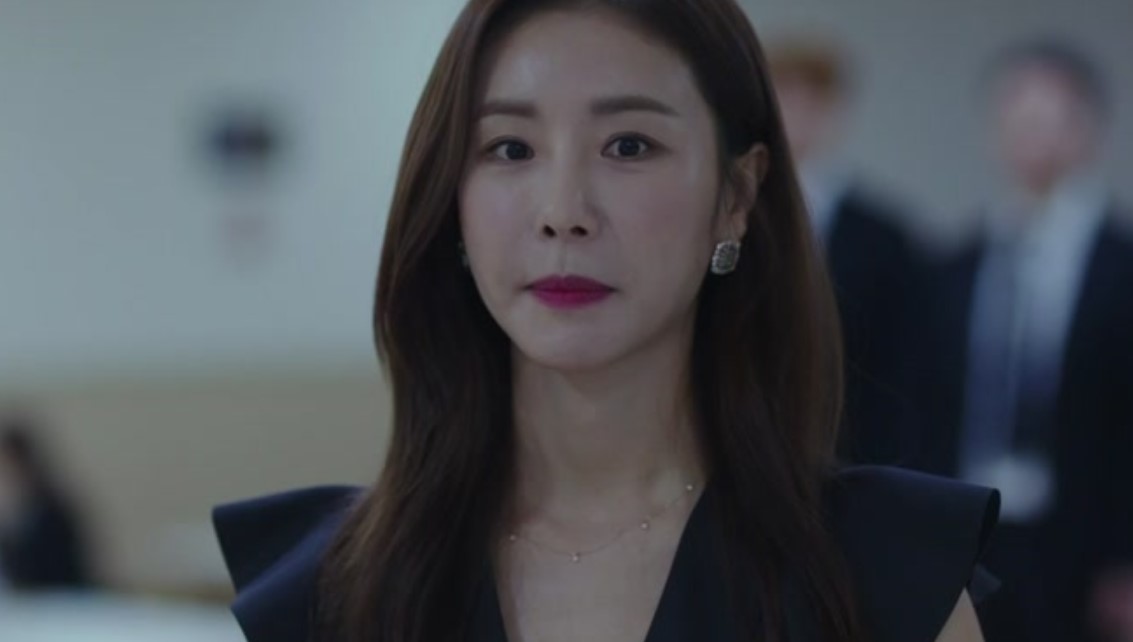 It is Cheon Man Shik’s birthday. Ahn Goong Cheol, Baek Hae Sook, Yoo Eun Shi, and all of their friends have gathered they are enjoying eating food together. They are talking about how to strengthen the relationship by making love and romance. Some of them are arguing about how they should nature their relationships. Cheon Man Shik convince others that they should get married. 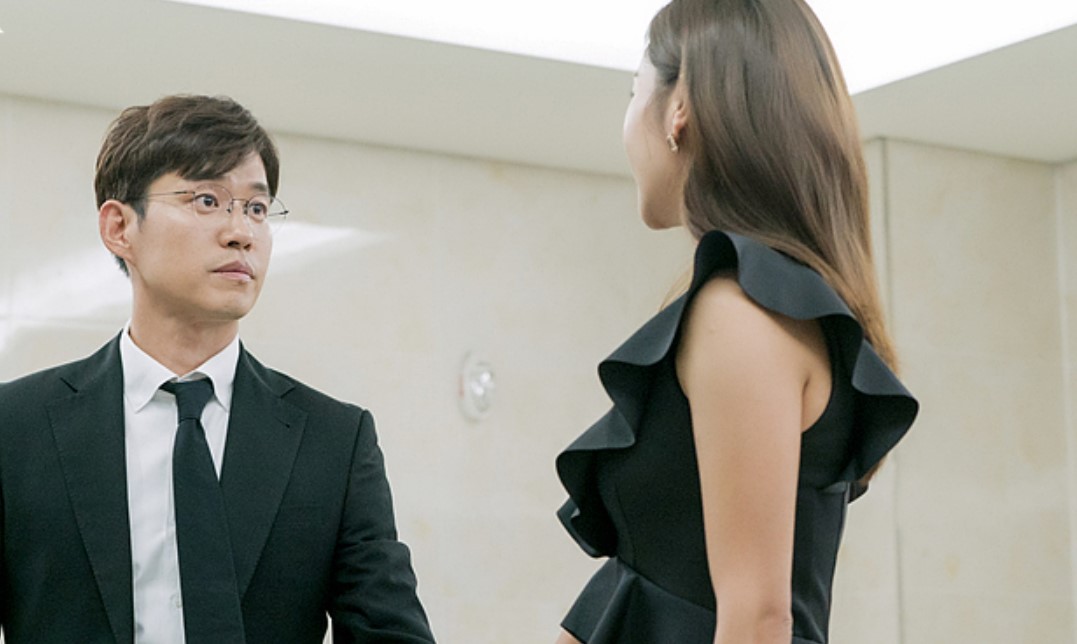 Ahn Goong Cheol said that Cheon is successful so he should just remain single. He also said what did that poor woman ever do to deserve him. Cheol suggested that he must meet and get married to a perfect woman as he did. He said that looking at his wife praising her that she is perfect in every way.  He asks if there anyone who thinks that Jung-Hae is not perfect.

Everyone raised their hand and says that Jung-Hae is perfect. Cheon said that he thinks that Cheol loves Jung-Hae because she is perfect. Cheol replied that she became perfect because he loves her. Cheon asks what about Hae-Sook and why did Cheol love Hae-Sook. Cheol said that it is the past he cannot remember meanwhile Jung and Cheon are staring at each other.

Graceful Friends Episode 3 will be released on Friday, 17 July 2020, at 22:50 PM Korean Standard Time. Graceful Friend took the Friday and Saturday time slot which means it releases its episode twice in a week. You can catch the latest episode of this drama on the JTBC Tv channel in South Korea.

Viewers who are not around South Korea they can stream it online on Netflix, Dramacool, and Rakuten Viki websites. This drama will continue to release its new episode on the days mentioned above. The episodes are available with English subtitles.