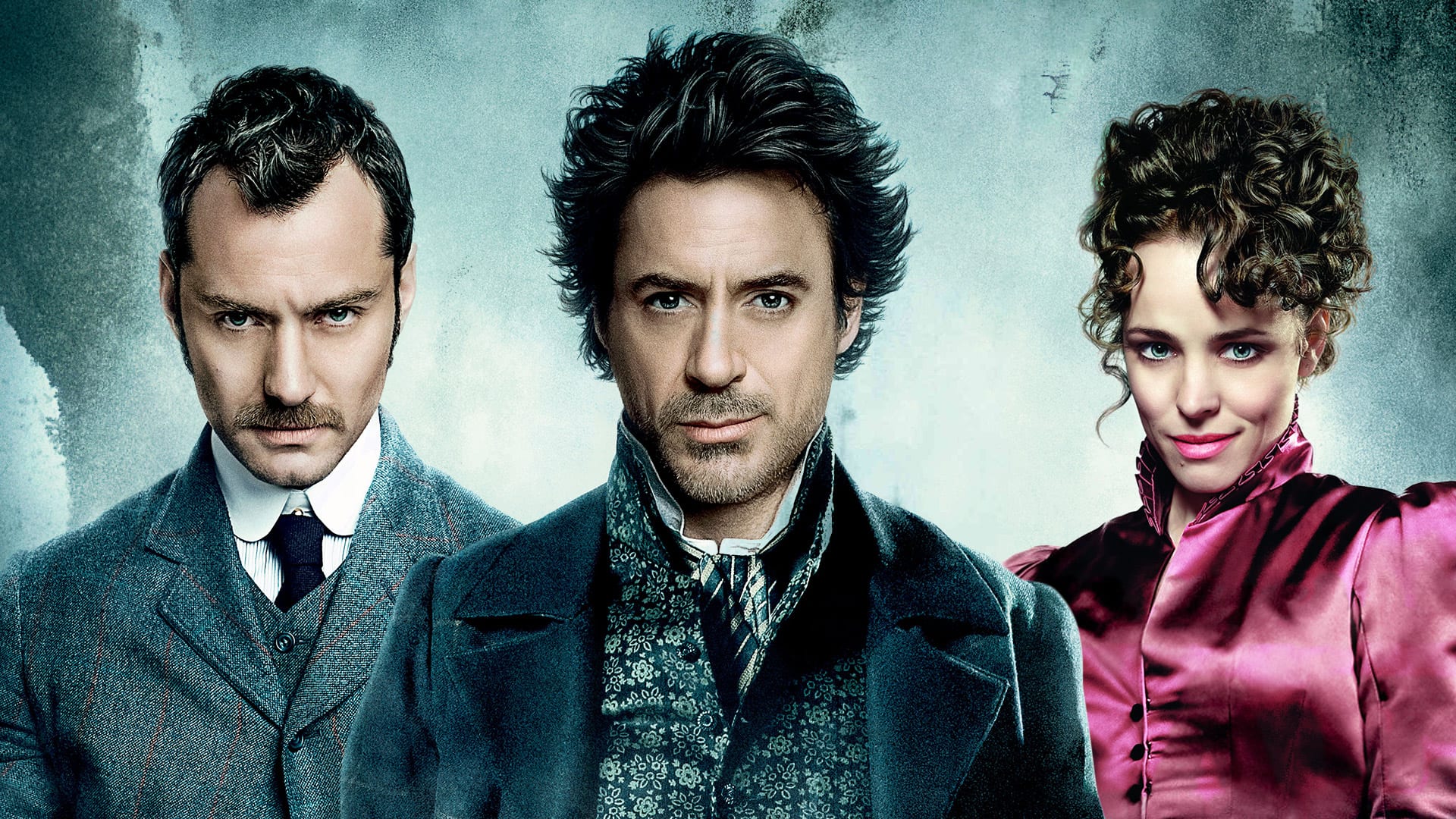 It’s been months and months since we last got an update on the Sherlock Holmes movie. We now have been given an update on the Robert Downey Jr and Jude Law starring Sherlock Holmes. This update concerns the creative head of the movie, the director. After doing prestige projects like Bohemian Rhapsody and Rocketman, director Dexter Fletcher is overtaking the franchise from Guy Ritchie for the third film.

The third film, Sherlock Holmes, was stuck in development hell for quite some time now. Because the lead star is/was also a part of the MCU franchise, beloved Tony Stark. His involvement in Avengers stopped him from committing to the Sherlock Holmes project. And now that Avengers: Endgame is done, RDJ can focus back on Sherlock.

Sherlock Holmes has seen several iterations, the latest one to come from Benedict Cumberbatch in the form of a TV show on BBC. On the other hand, Sherlock, the movie franchise kicked off in 2009, the last of Sherlock Holmes movies was “Sherlock Holmes: A Game of Shadows,” it was released back in December 2011 and did some pretty impressive business at the worldwide box office. It earned a total of $545.4 million!

For the third installment, Professor Moriarty actor Jared Harris, won’t be returning, unfortunately. Jared in an interview to Digital Spy last year, said he wasn’t sure he’d be a part of any new film. Jared added that some of the writers were commissioned to write Sherlock Holmes 3 and 4 and that he doesn’t know what happened to the movie franchise. The movie keeps popping up now and then but none of the makers have spoken to him. So he has no idea what their plans are.