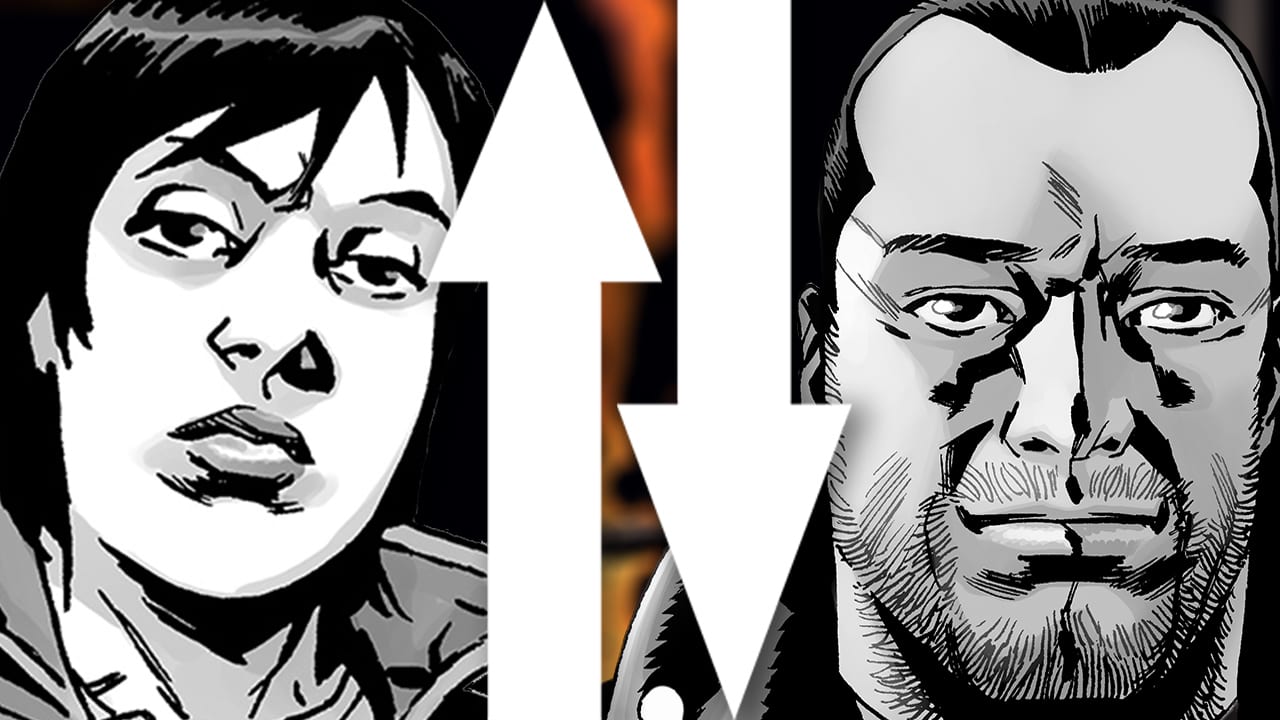 The Walking Dead’s upcoming season which will be its tenth season is to arrive this fall. 2019 marks the endgame for many iconic series, such as the Avengers franchise, Game of Thrones. Not that officially things have been declared, but one can see the endgame for The Walking Dead is on the horizon. The primary reason being the sudden demise of the TWD’s primary source material running out, i.e., Robert Kirkman’s comic book series.

Again, Season 10 will focus on Andrew Lincoln’s returning Rick Grimes, Michonne actress Danai Gurira’s exit is going to cast a shadow on Season 10. But the most piquing of all these developments is the inclusion of a comic character straight into the show. These things will be made clearer after next week’s Comic-Con. But news flash has it that the belated debut character from the comic series in Season 10 is none other than Dante.

That the character of Dante is coming to The Walking Dead TV series, was revealed by the showrunner Angela Kang to EW, recently. This entry will mark a major divergence between the storyline TV show and comic. Dante has been a central player in the comics, and conspicuous by his absence in the show.

Since the outset of the post-“All Out War” era, which was a period set a few years after the conflict of the Saviors, which resulted in Maggie becoming the leader of the Hilltop colony. Dante was first introduced in The Walking Dead #131, published on September 10, 2014. At first, he was shown as a Hilltop denizen who because of due his ironic humor tends to cross with a lot of people.

Angela Kang has described the character of Dante as a rogue, fast-talking, also charming, sometimes but annoying guy who can sometimes put his foot in his mouth. Dante nevertheless has an interesting presence in the comics.

The Walking Dead returns with season 10 this October.