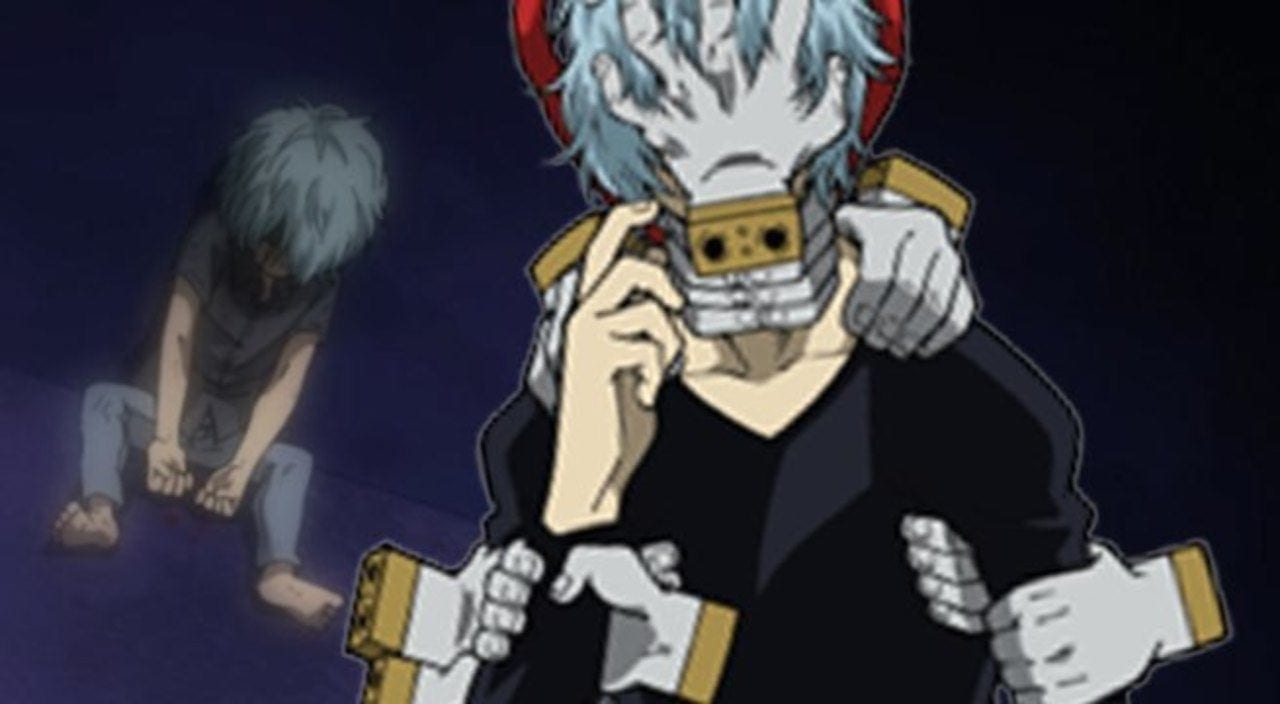 My Hero Academia Chapter 235 was easily one of my favorites in the entire series and I’m sure lots of you feel the same way. We got a look at Shigaraki’s past and why he turned out to be the way he did. To be completely honest, I was blown away by Shigaraki’s backstory and I think Horikoshi went beyond all limits with the previous one.

Now, we’re moving forward to My Hero Academia Chapter 236 and I can’t wait to see what it holds for us. In the meantime, we can discuss what the next chapter of My Hero Academia will showcase, so let’s get started on that.

My Hero Academia Chapter 236 will likely give us more information on what happened to Tenko after his father beat him and his sister betrayed him. Towards the end of the last chapter, we saw that his disintegration quirk started to appear finally and the first victim of it all was his dog. His family likely followed shortly after and one by one, they all likely fell to his quirk. I also think we’ll return to the present in the next chapter of My Hero Academia, and when we do, we’ll see Gigantomachia fight against ReDestro.

As we all know, Machia wants to see what Shigaraki is made of, so it is possible that Shigaraki will tell him not to interfere and watch the fight from the sidelines. I think someone else will interfere here and stop Machia in his way until Shigaraki fights against ReDestro and deals with him. I cannot wait for the next chapter of the manga, and I hope you guys feel the same way.