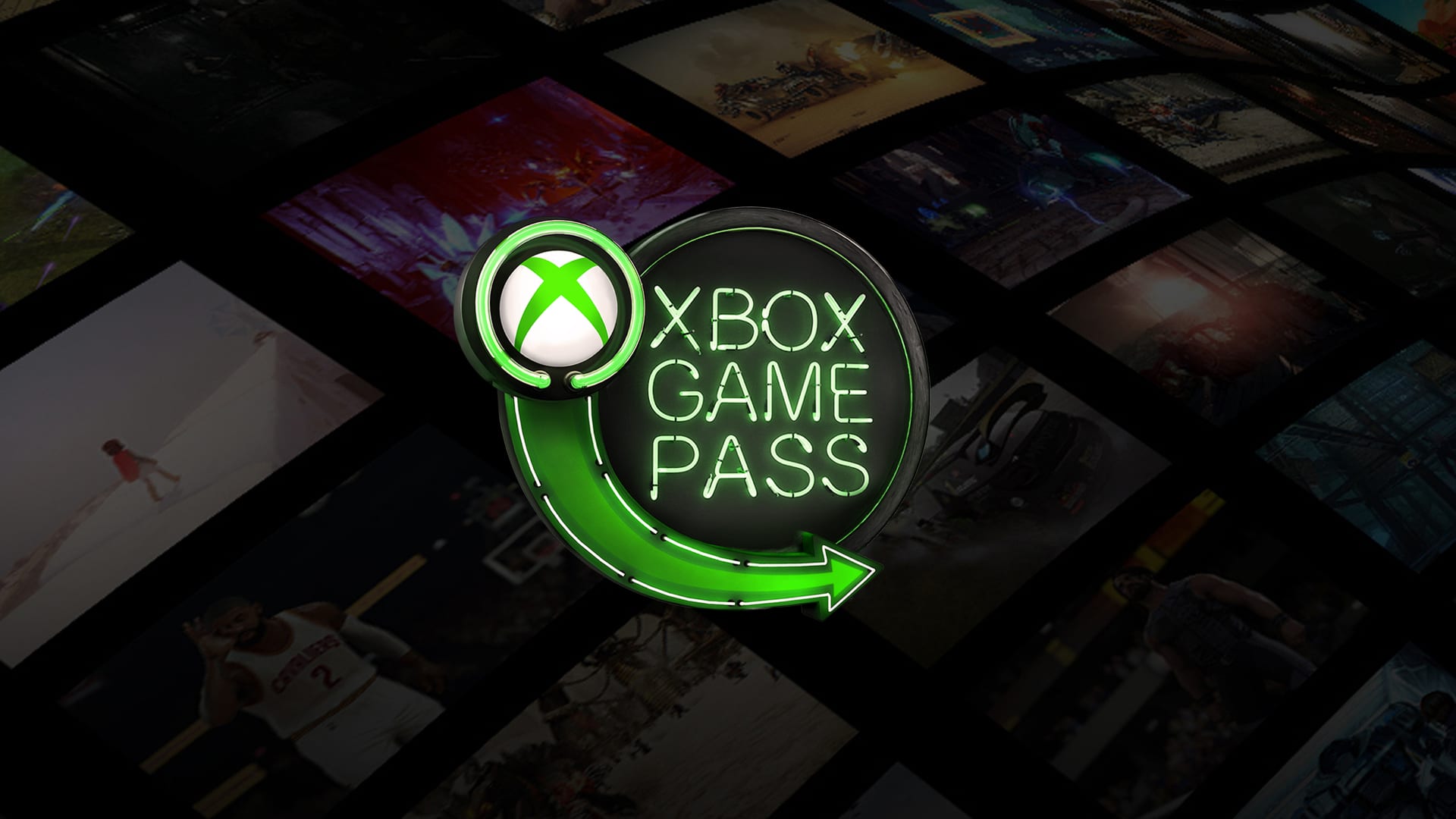 Xbox Game Pass bring new games to the gamers and this month’s games are pretty awesome. The games that are coming this July to the game pass are Resident Evil 4, Metal Gear Solid V: The Phantom Pain, For the King, Killer Instinct: Definitive Edition, Night Call, and The Banner Saga 3. Moreover, all Xbox Game Pass holders will get a chance to test the multiplayer for Gears 5 beginning 19 July, which is Friday. This is a piece of great news for the Xbox fans as they will experience how the game multiplayer really is. Down below are the description of the games which will be coming to the Game Pass. 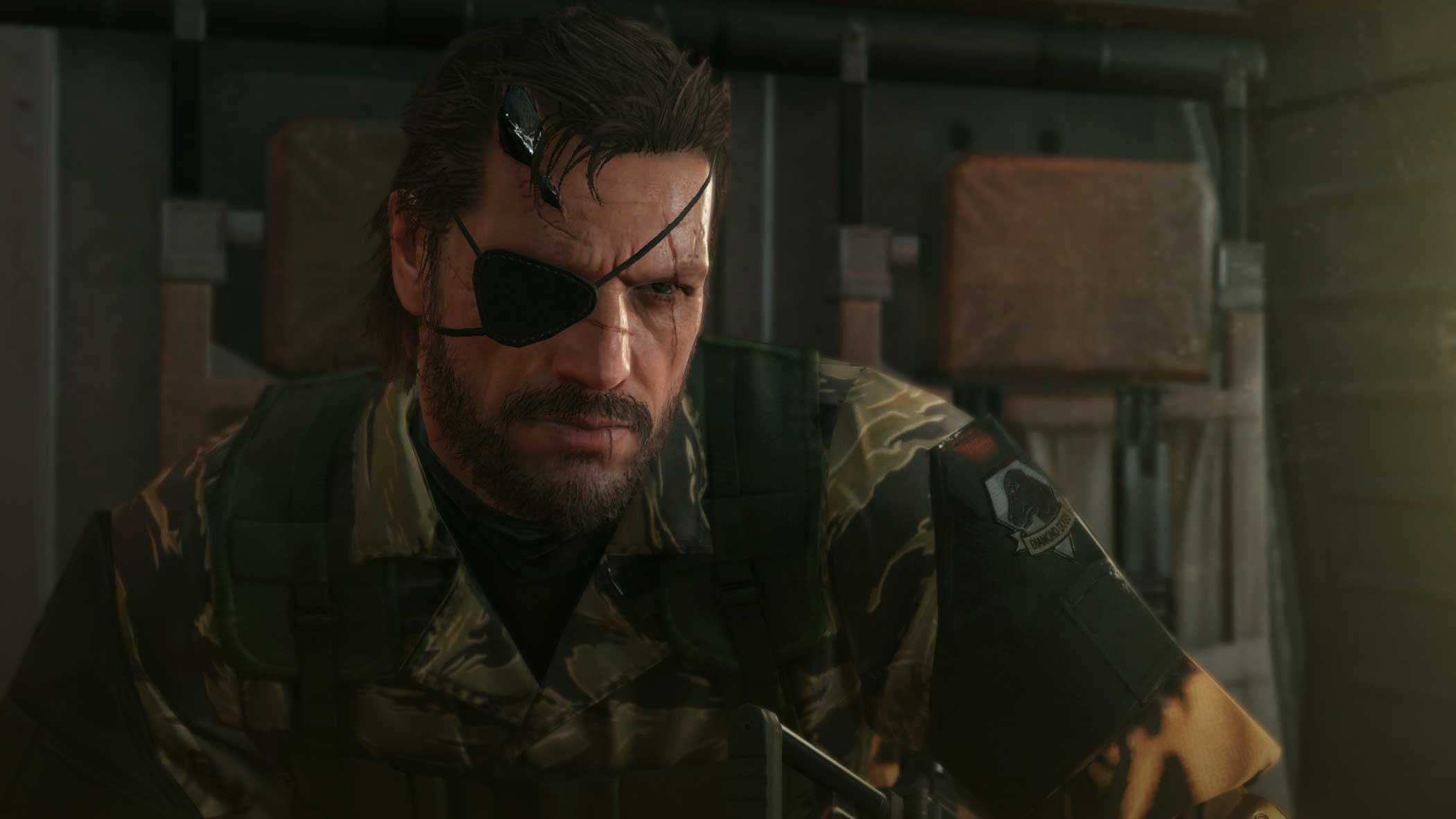 • Resident Evil 4:- You will be playing as Leon S. Kennedy, who is a US agent. He is sent to an island to save the President’s daughter from an evil cult along with waves of parasite-infected villagers. It is a well-received game of its generation, and it is still fun to play.

• Metal Gear Solid V: The Phantom Pain:- This masterpiece of a game was created by the mastermind known as Hideo Kojima. In this game, you play the role of Big Boss, who is one of the most iconic characters in the game. This game was praised by many gamers and critics alike.

• For the King:- This is a tabletop RPG game which is mixed with roguelike elements. You can play this game by yourself or with others. One of the strong points of the game is that it is very challenging.

• Killer Instinct: Definitive Edition:- Killer instinct is a very good fighting game which released a long time ago. But now you can play this game in 60 fps with Xbox Game Pass. Moreover, it will have all the 26 characters from all three seasons.

• Night Call:- Night Call is a narrative-driven game in which you play as a cab driver who is working at night in Paris. In this, you will have to find the serial killer that left for dead by speaking with your passengers to find the truth.

• The Banner Saga 3:- In this game, the world is falling into darkness. It is your job to guide your heroes to face the forces of evil in this epic conclusion to the series.