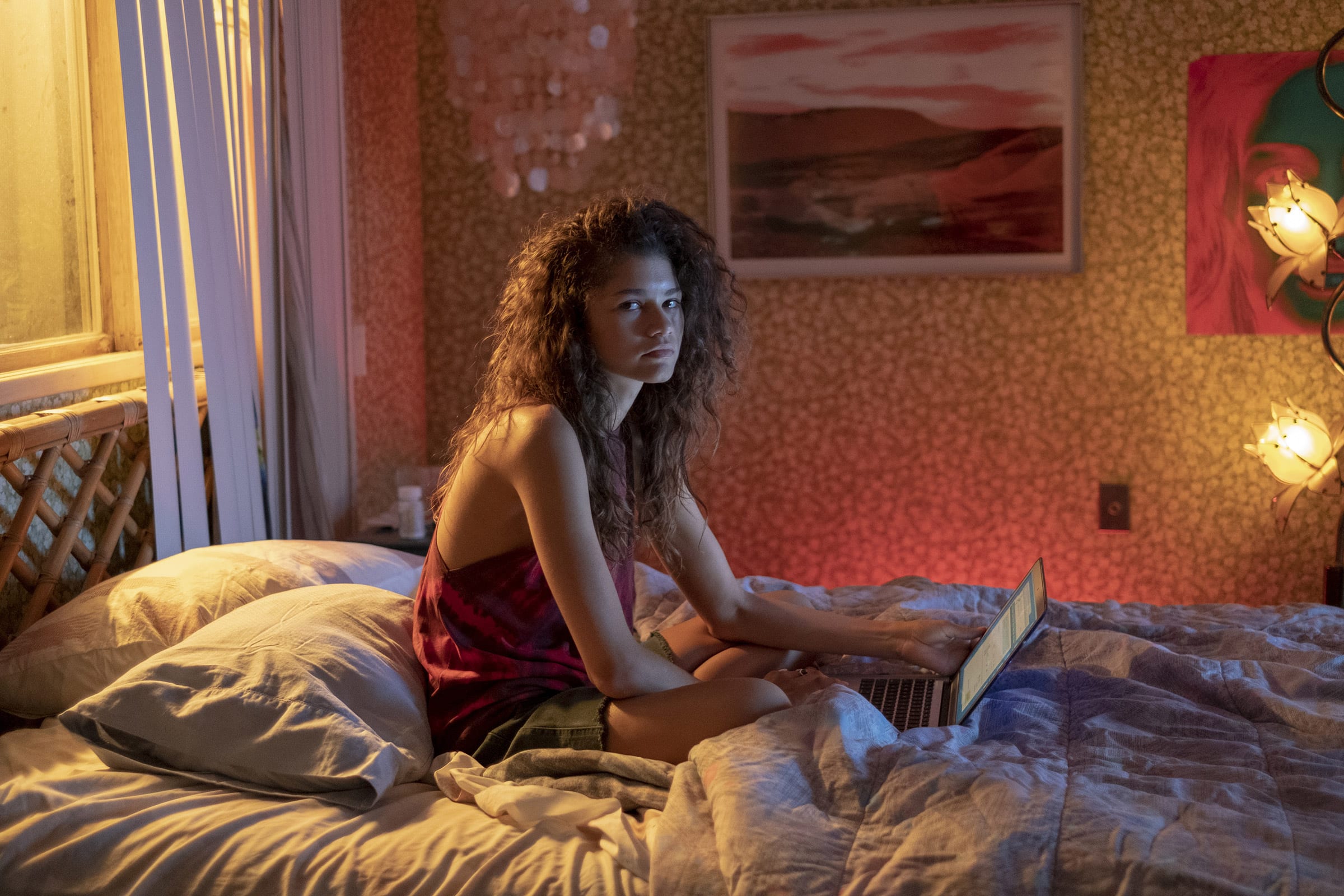 In this post, we are going to talk about Euphoria season 1 episode 6 release details, where to watch, and spoilers. While we saw some good moments in the shoe lately, the last episode had a lot of bad moments for Maddy and Nate. We were all having double thoughts while they both were under police investigation, suspecting they might have something that could end up in jail. On the other hand, Rue’s good girl behavior was building more pressure on Jules, as she had to be the backbone.

On the other hand, Kate was not giving a damn about Ethan even when seeing him in problem, as she was happy with her new lifestyle. Similarly, Kat was not giving much attention to Daniel and keeping distance to focus more on her relationship with McKay. Now, we would discuss more details about the next episode!

The show is now five episodes deep into the debut season, and the sixth episode is supposed to air this week. The sixth episode of Euphoria season 1 is projected to release on 21 July 2019. The show is aired on HBO channel at 10 PM on Sundays. The next episode is titled ‘The Next Episode,’ yes you read that right!

The show can also be streamed online on the HBO Go or HBO now apps, which provide all the HBO shows online. Furthermore, many streaming options like Hulu, DirecTV Now, Sling, and Roku provide HBO streaming so you can watch Euphoria at the mentioned time.

In the next episode, we will see Rue getting worried about her trust in Jules. We already saw Jules was not at all happy to keep Rue’s secrets, as she had to face a lot of problems. Moreover, McKay would be thinking hard about his career in Football. I think that might be the reason why Cassie will be seeing Daniel after a weird night with him. Additionally, Kat is still staying away from Ethan!