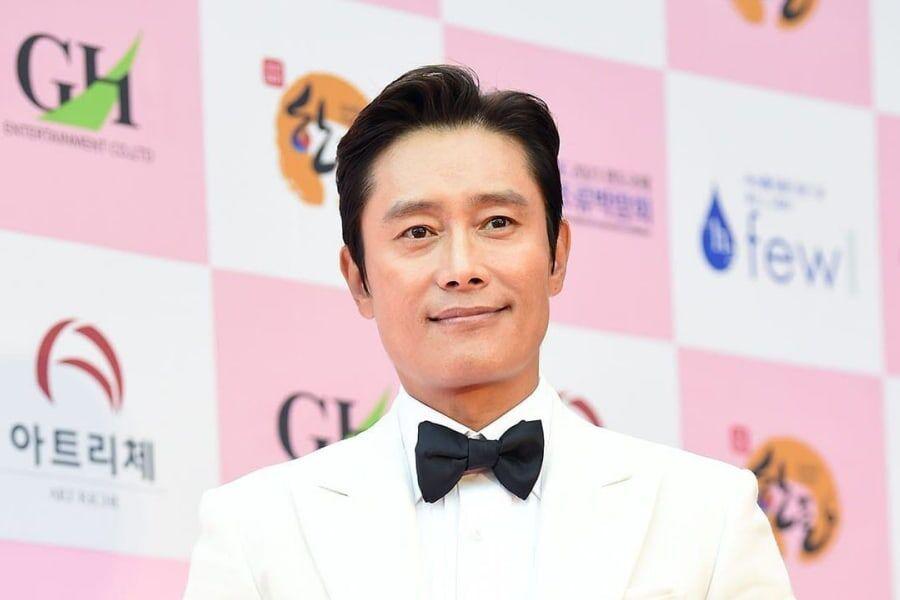 South Korean superstar Lee Byung Hun is all set to explore new areas. The Mr. Sunshine actor is already famous all over Asia and even in America. However, this time he is planning to produce and star in a new feature film. The streaming giant Netflix has acquired Maurene Goos’ young adult romance I Believe In A Thing Called Love. And it is now planning to turn into a feature film, which Lee Byung Hun will produce and star. The story by Maureen Goos’ is a blend of Kdramas, hilarious scenarios, emotions, and romance. So, undoubtedly,  I Believe In A Thing Called Love will become one of the highly-anticipated films of the year.

According to The Hollywood Reporter, Lee Byung Hun has confirmed to be producing the new Hollywood movie. Moreover, A-Major Media’s Mary Lee and BH Entertainment’s Charles Pak will also produce with Lee. And the creator of the story, Goo, will serve as the exec producer. Yulin Kuang (Netflix’s The Healing Powers of Dude) will pen down the script.

I Believe In A Thing Called Love will follow the life of Desi Lee, a go-getter high schooler. She follows the Kdrama laws to land herself a boyfriend. According to THR, Lee will play Desi’s dad. 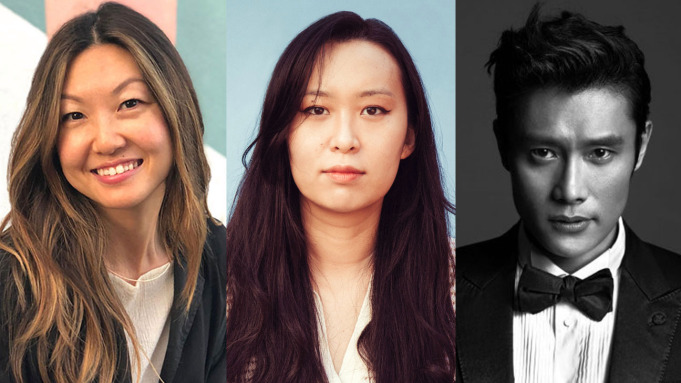 Producer Mary Lee said that Maurene found a way to introduce the fun world of Kdramas through her novel. On the other hand, Goo said that she is proud that her work has found a home at Netflix. And she is grateful for such a team (Yulin, A-Major, and BH Entertainment).

Lee is already a well-established name in South Korea. But he is also popular in America for his works in The Magnificent Seven, the G.I. Joe franchise, and Terminator Genisys. And if you want to see him dazzling in his native world, you can watch his performances in Iris, The Age of Shadows, and Ashfall. Watch his hit drama, Mr. Sunshine, here on Netflix.