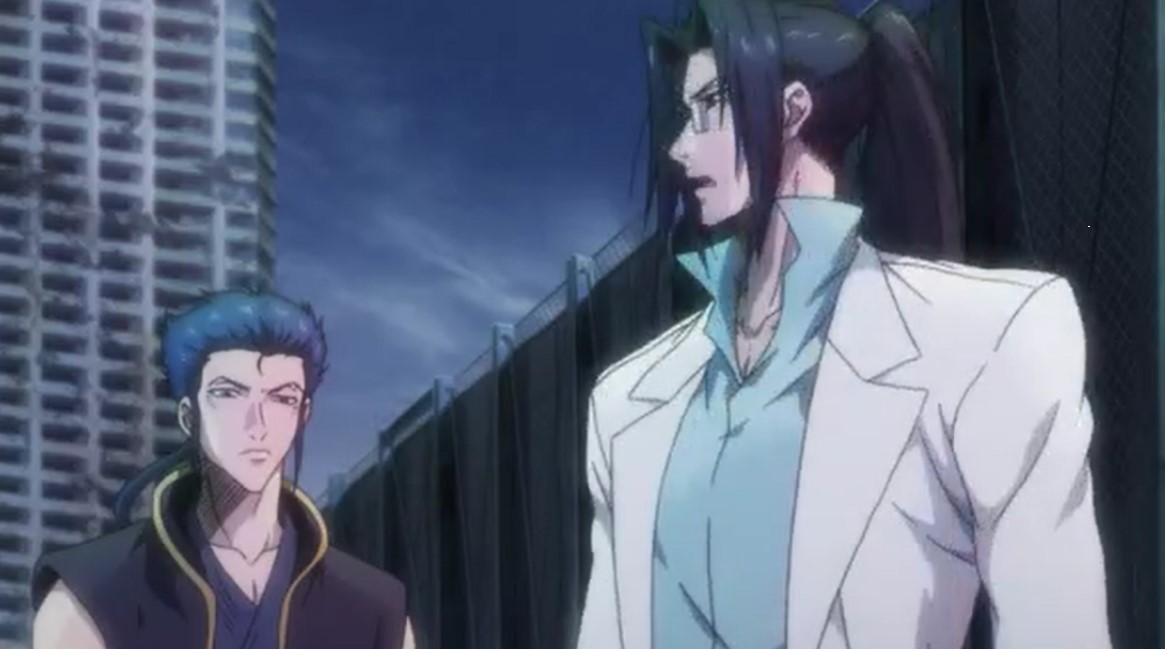 Funada Kathleen welcomes  Sanada Kanroku and Kanzaki Sensui in her home the two fighters with great skills. Kathleen is recording Kanzaki to tell the story behind his previous life. She told him to talk about his swordsmanship. Since Kanzaki comes from AD’s time he is just amazed if he has to speak in front of the camera. In this post, we will be focusing on Gibiate Episode 3 Preview, and a recap.

Kanzaki Sensui started talking and he said his name and he was taken in by a foreign swordsman when he was young. The man taught him everything about western swordsmanship. When he turns 15 years he was taken by his current lord and train him at the Nen-Ryuu dojo. The training was for him to fight freely with one or two swords even if they are the barbarian sword.

Gibiate Episode 3 will be released on Wednesday, 29 July 2020, at 10:oo PM JST. The latest new episode of Gibiate is released every Wednesday. For you to get it by the time it is released you can convert the Japan time to your local time. Take a look at the recap of the last episode and preview below. 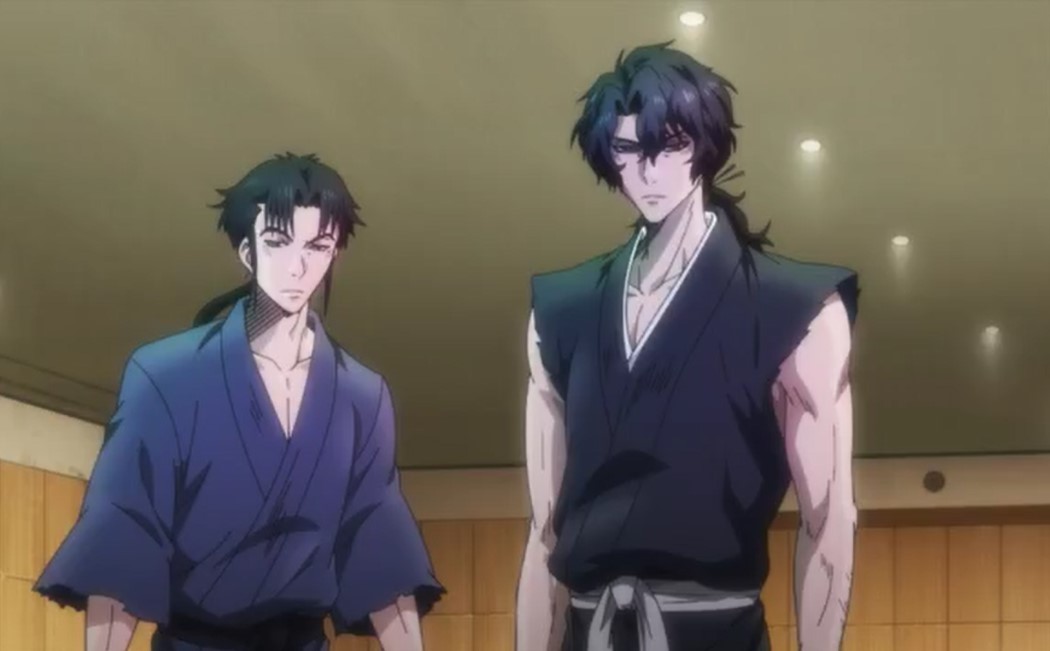 Kanzaki Sensui explains everything about his past and how he became swordsmanship. Later Kathleen went with the two fighters and show them the place where normal residence are staying for their protection. She said that they have 5o normal people who are not affected by Gibia, she went and change. Kathleen picks up two swords and went to Kanzaki Sensui asking him to fight with her.

Kanroku said that he is the best swordsman he cannot fight with women since he is a slayer of a thousand. Kathleen asks which of them is stronger is it Sensui or Kanroku. Konroku replied that the last time they fought he could not stand a chance with a sword. Kathleen ends up saying she just wanted to see if they are really strong to protect people from the camp.

She said that if they are really Samurai she wants them to prove it by fighting Gibia for their protection. Sensui agrees with everything that Kathleen said and he said that he cannot refuse her request since she saved his life. Kathleen told him to come on her with earnest because she has a black belt in kendo. Kathleen charges towards Sensui with three moves.

Sensui doges all her attack and make her lose her sword then he points with his sword on her stomach. Kathleen is happy to see that Sensui is strong enough to protect them. Maeda rushes quickly carrying a powerful sword he is bringing it to Sensui. The guards notice a monster snake chasing on his back. They told him not to panic he must just keep on moving forward. They use bullets to shoot all the monsters chasing him suddenly Sensui arrives and defeated them all.