During the San Diego Comic-Con, the audience got first-ever look at the trailer for Star Trek Picard. This series brings back Starfleet’s respected officers to screen once again which also contains many familiar faces. The story of Picard is set in many years after The Generation and, in the time he’s been away, many things have occurred. Also, Picard has retired from his former job and now runs a vineyard. The trailer begins within a vineyard, where we see him (Picard) opening some doors and looking at his old things.

He says “I wanted to belong here, but it never felt like home.” Then a woman comes, she talks with him and asking for help. Picard discusses her with another officer and he says “If she’s who I think she is, she’s in serious danger.” After that, we see Picard shown enlisting a crew to join him. Picard then drink out and the trailer reveals the return of Seven of Nine. She then says “What the hell are you doing here, Picard?”, to which he replies with three epic words, “Saving the galaxy.” 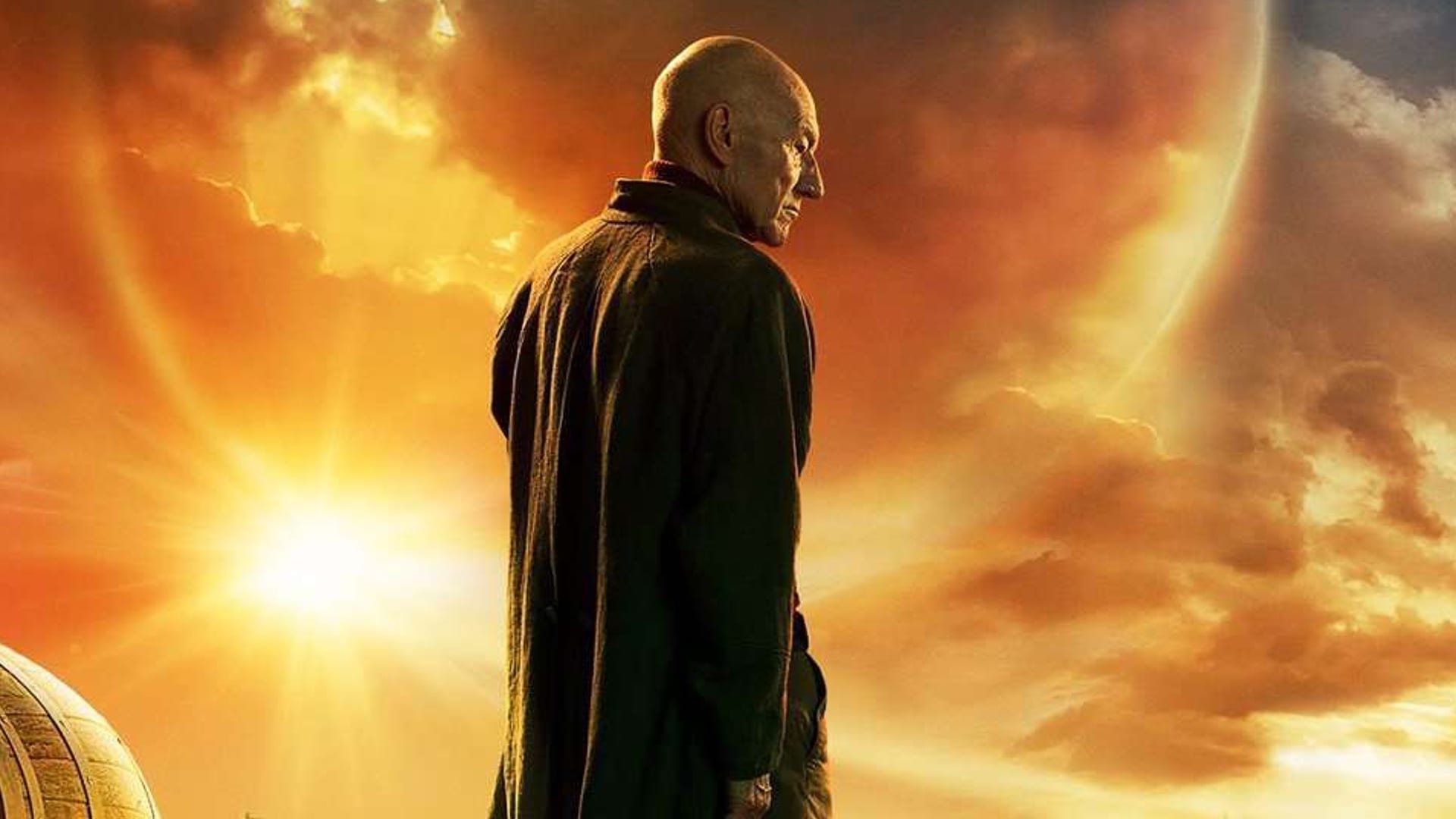 Moreover, the classic order of Engage is said and Data is revealed who is taking part in a card game. Picard then says “I don’t want the game to end,” showing his sentimentality. “I can see that, Captain,” Data offers in return. The Picard character is played by non-other than the iconic Patrick Stewart. Moreover, he appeared during the panel and the crowd obviously was extremely excited to see him there. He then said “We never know do we, when our best moment will be? And that is now”.

There were many other things revealed about things revealed like characters that will be in the show which includes Riker. This was exciting as well as a happy moment for the fans. Moreover, it provided us with new insight into Star Trek Discovery Season 3, Lower Decks, the new animated series which is developed by Rick & Morty writer Mike McMahan and the short film series called Short Treks.