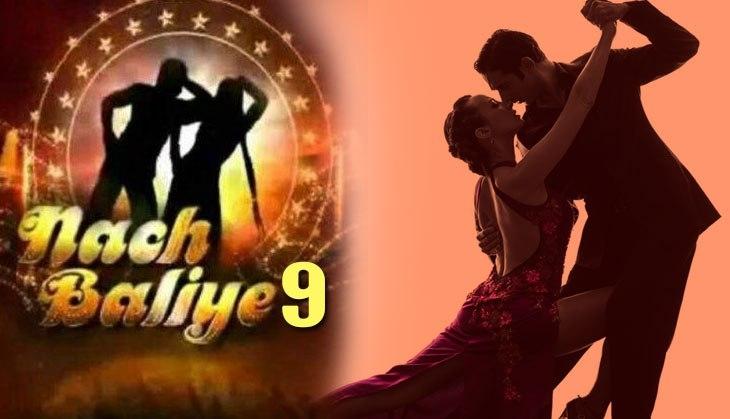 Season 9 of mega hit reality dancing show Nach Baliye opened to a scintillating performance by the Model/actress Waluscha De Sousa. She was welcomed onto the stage by co-host Maniesh Paul.

Waluscha who was recently roped in to co-host with Maniesh says that it is a privilege to work with the actor of his stature. In an interview, Waluscha said that she is extremely excited and humbled to be begin the journey of co-hosting with Maniesh and that she cannot wait to see how season 9 unfolds. The model hopes that the audience welcomes her with open arms and she lives up to their expectations. With mega-talent like Maniesh Paul, co-hosting is an absolute privilege. And she’s grateful for this wonderful opportunity.

Free yourself from all your worries, bring out the inner child in you and start grooving to your all time favourite – Hakuna Matataaaa!! 💃🏻🕺🏻#NachBaliye9 pic.twitter.com/Txr71TAnsk

You must know the model/actress Waluscha De Souza from the Shah Rukh Khan movie ‘Fan’. Maniesh welcomed his co-host at the beginning of Season 9 of Nach Baliye, she vowed everyone she made a grand entry with a dance number in a shimmery pink attire.

Nach Baliye 9 has five ex-couples and five current couples, competing for their guts out to win the trophy. Season 9 began to air from July 19, onwards. Nach Baliye Season 9 is produced by Salman Khan, the judges on the show are Ahmed Khan, Raveena Tandon.

Season 9, airs every Saturday and Sunday at 8 PM on Star Plus and is a hit phenomenon amongst the audience members.