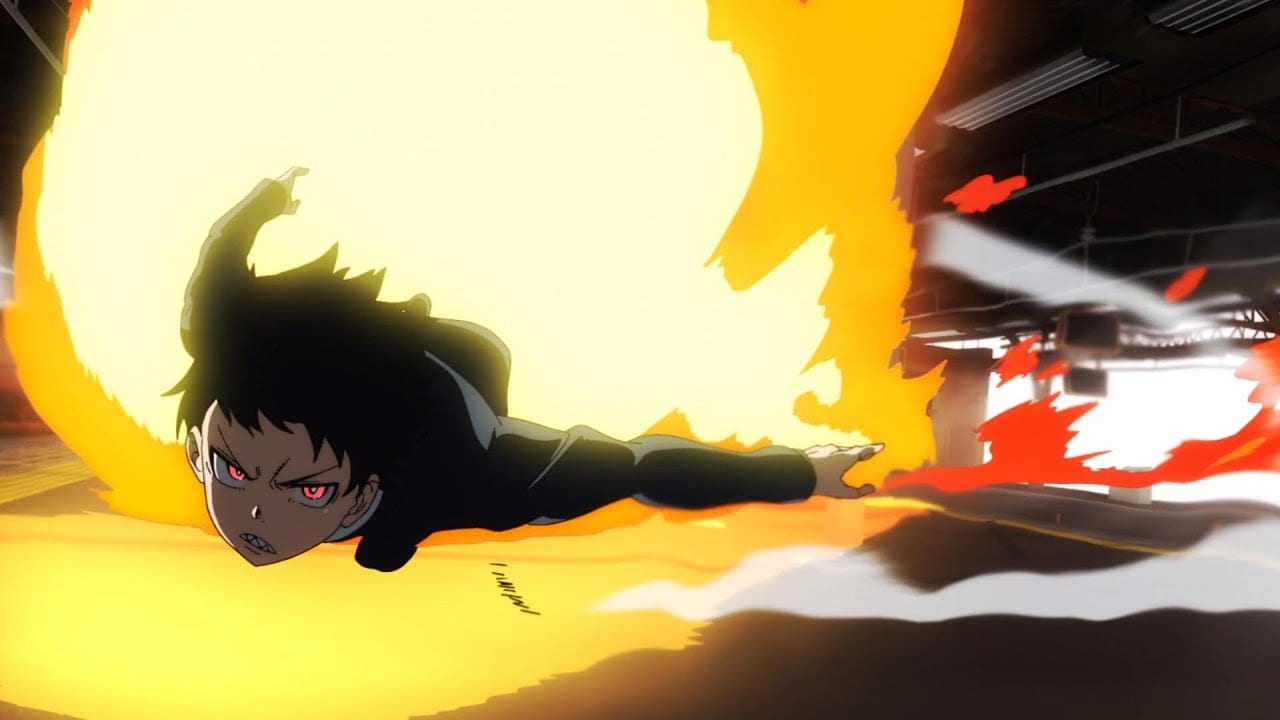 Fire Force has been one of the best anime of this summer so far and it looks like the strong start is set to continue later today when the fourth episode rolls out. In the past few episodes, we’ve been introduced to some of the new arrivals at Unit 8 in the Fire Force, and this week, we might get to build on those who we’ve already seen. 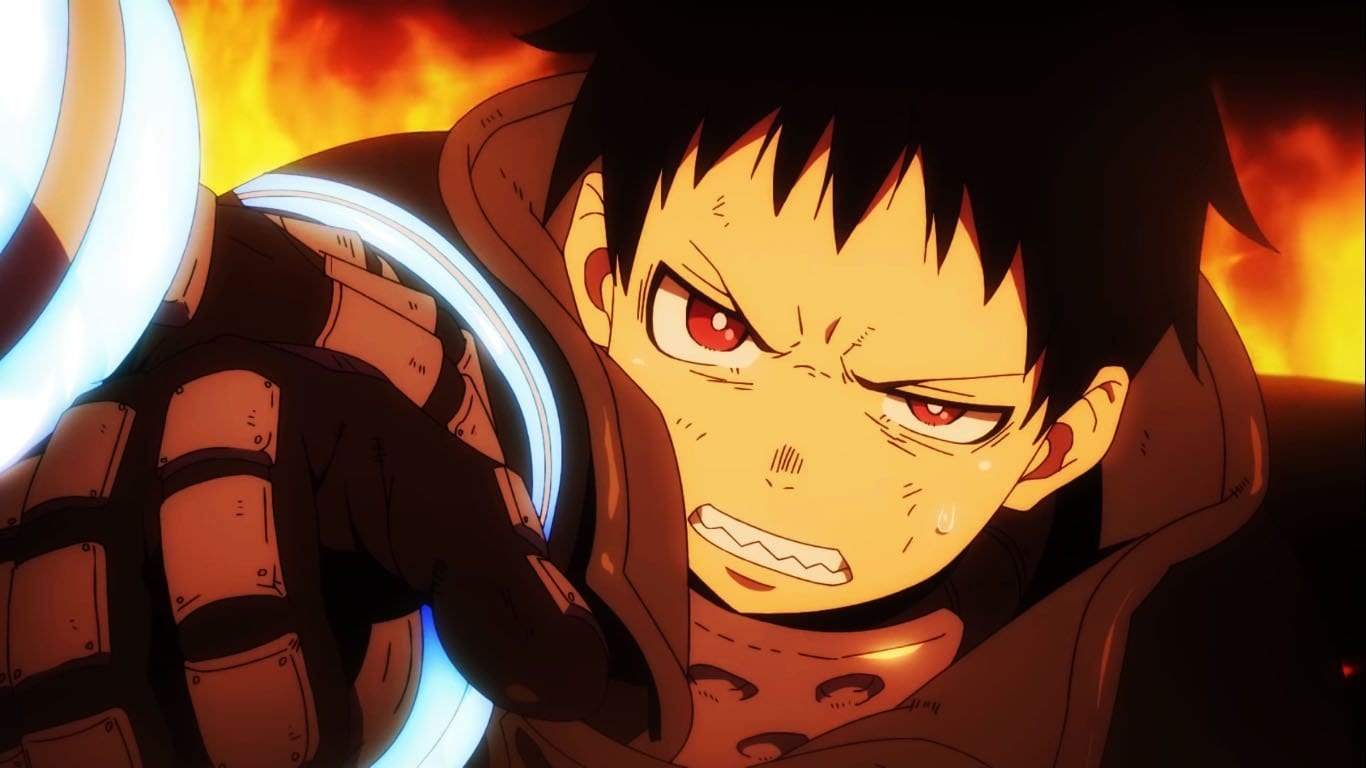 Fire Force Episode 4: What to Expect?

Tamaki’s introduction in the last episode was something that we really needed, in my opinion. She’s a completely unique character and hopefully, we’ll get to see more of her this week as we go forward. With that, let’s discuss Fire Force Episode 4 now, shall we?

Fire Force Episode 4 is titled “The Hero and the Princess”. It seems that Setsuo will be heavily involved in this week’s episode. He’ll attempt to attack the people around the court which will result in a huge mess. Shinra will fly to the spot to catch the villain. We might get to see Arthur in battle as well because we expect him to play an important role in this episode.

As expected, the fights and the animation for the important sequences will be amazing this week as well. The episode will likely conclude will Setsuo accepting what he’s done and saying that he’s killed many innocent people. Where we’ll go from there is something that we still have to see, but for now, the plot for the next episode of Fire Force seems very interesting.

Fire Force Episode 4 airs on August 2, 2019. You can stream it across platforms such as Funimation and Crunchyroll.