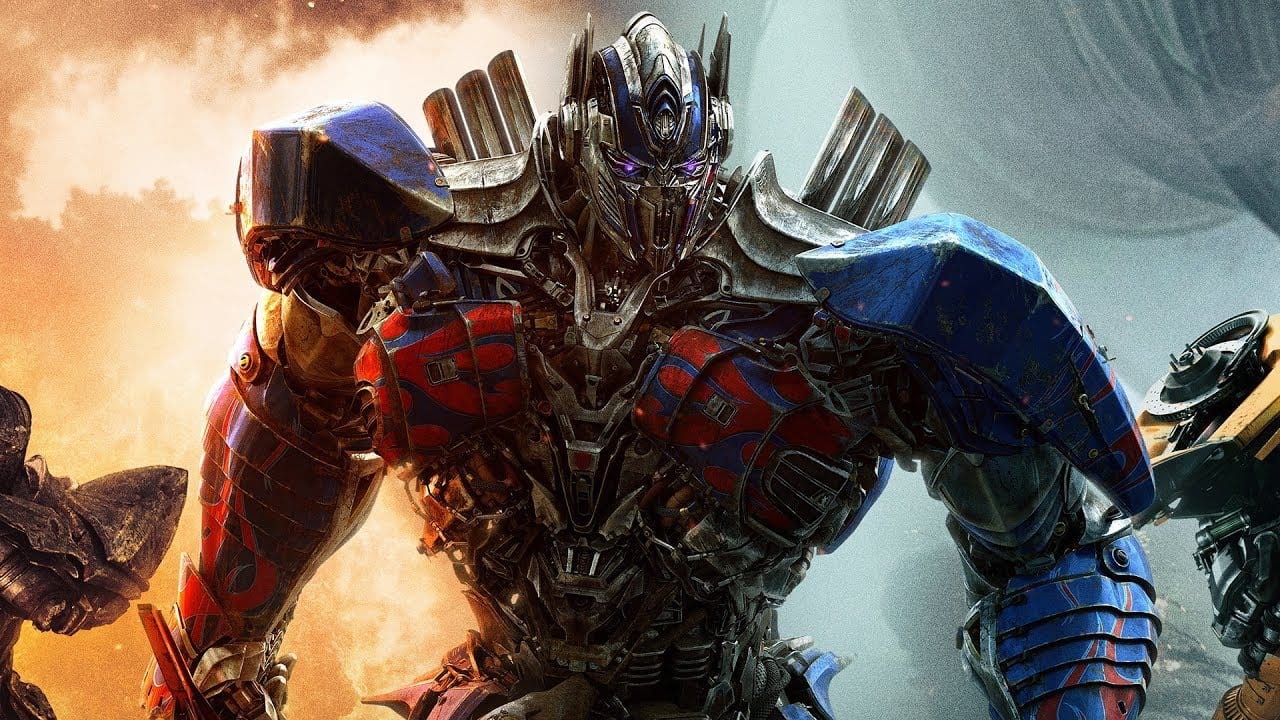 Transformers has completed six films in its course, if we consider Bumblebee is its part, although it is considered as a spin-off. As we know, the film was not directed by Michael Bay, who has directed all the five Transformer films till date. However, fans are still looking for more films from the franchise, but it looks like all they will get is disappointment.

The film series was officially scrapped after Bumblebee, as the seventh part was called off by Paramount. We have also heard from Michael Bay during his other work promotions that he is done with Transformers. There were reports that the series might get a reboot, but nothing looks in favor of it as of now.

But you never know what happens, so we would say anything could happen in future. It’s just that the film is not at all in talks, and we hope that some development happens and we get it back in trend. The story of Transformer has a lot of potential, so we believe that it should be explored further. Movies like Dark of the Moon and Age of Extinction has grossed over a billion worldwide, so it is not that the fans are not there to support the film.

Therefore, it is the makers and the producers who are not convinced for another film. If they make up their minds, it is totally possible, and can lead to another blockbuster success. The film series has also made a lot of collections of Decepticons and Autobots, and more such characters from the franchise. Children grew up with those films, and they are all adults now, seeking to get more such films. So, just wait and watch for the progress, but for now, we need to say a goodbye to the thought of another Transformer movie as of now!