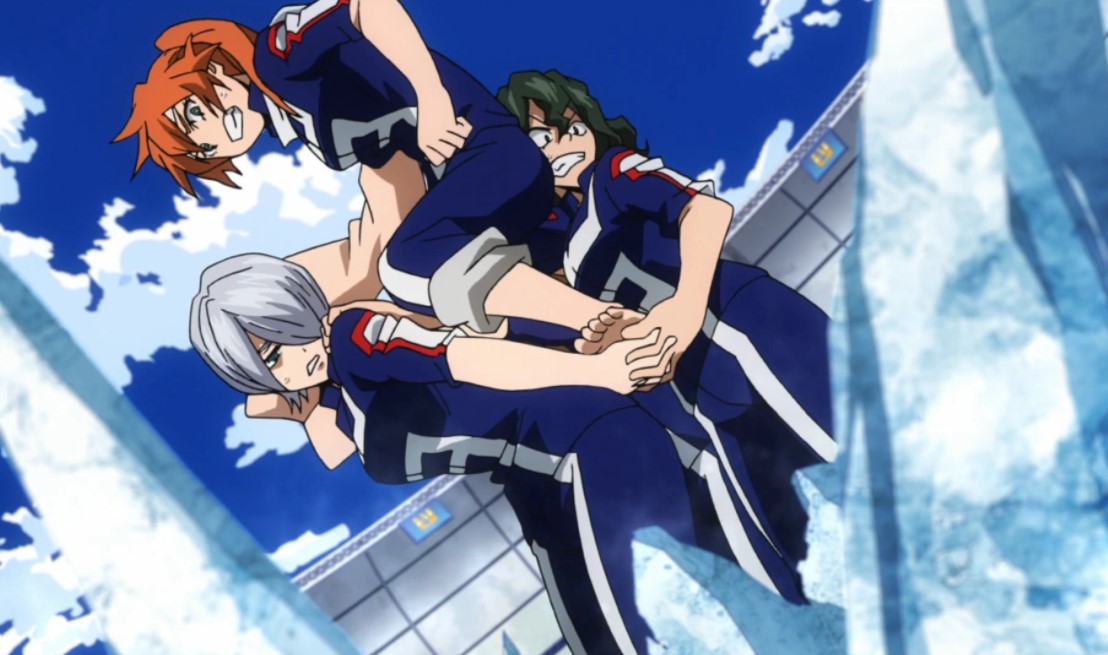 The battle between the League of Villan and the UA students is still on students are running away before the fire created by Dabi can catch them. Meanwhile, Pinky manages to get past Dabi’s flames using super move Acid Quirk called Acidman. No fire can burn her because she is confident about her sticky armor. She shouts at Gigantomachia that it is time for him to take a nap.

Gigantomachia is thinking of the shortest route for him to reach his master Tomura. He is thinking of stopping Gnats from getting up. Pinky got scared hearing Gigantomachia’s voice and she ended up losing sedative that will help to put the villain to sleep. Suddenly Gigantomachia manages to put Mt. Lady down and send her away. Take a look at more details below. 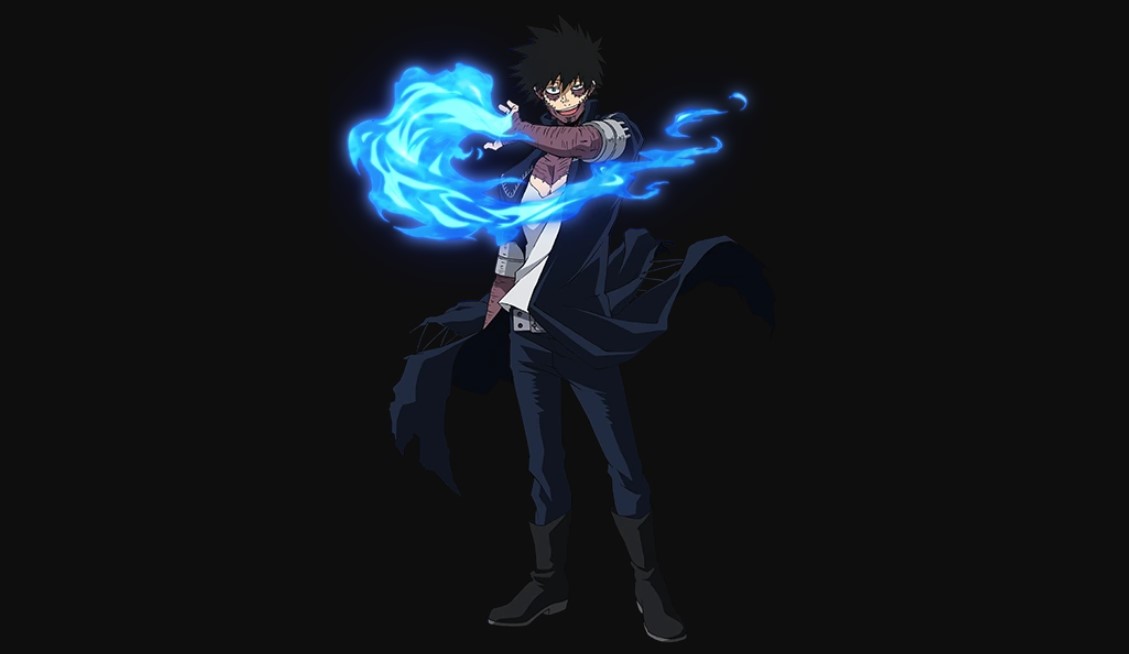 Previously on My Hero Academia Chapter 280

Gigantomachia was about to destroy Pinky with his big hand but she manages to doge it and she gets pushed out of the way by Red Riot. Red Riot blocks the attack from the giant Gigantomachia. Real Steel arrives to help Pinky escape and he reveals that Mudman is putting an end to the fire. Gigantomachia puts the League of the Villian on his back as he knows that the Gnats are down.

He told his comrades to hold on tight suddenly he notices a Gnats and he saw Red Riot on top of his shoulder. Red Riot decided that he won’t let the giant villain hurt anyone again. Red Riot is carrying something in his hand he is aiming to throw it inside the giant’s mouth. Red Riot throws sedative into Gigantomachia’s mouth while saying he won’t let Pinky’s effort go to waste.

Lizardy jumps in and grabs Red Riot and pulls him away as Gigantomachia comes under fire. Momo Yaoyorozu said that since they manage to put sedative inside Gigantomachia. They have to make him move around so that it will spread faster. Momo calls out to Majestic and he flies in with several other Pro Heroes to attack the giant. Gigantomachia said the Gnats never stop swarming.

In Jaku, Endeavor tells Tomura that no matter how much power he obtains, the Heroes will never get into trouble without a belief that they are going to win. Tomura replied that the Heroes keeps on hurting their families to help others that shocks Endeavor. Those were the words from his father. Tomura said if they have that belive he also has it.

Use this information here to read this Manga. The latest My Hero Academia Chapters are available online as soon as they are released on VIZ Media and Shueisha’s Manga plus official platforms. Raw scans for new chapters are released 2-3 days before their respective chapters are published. To support the Manga creators and publishers, we advise you to read the digital copies from their official websites and apps.