A$AP Rocky appeared in court last Wednesday in Los Angeles. Rapper A$AP Rocky plead not guilty against A$AP Relli’s charges of assault. These charges were connected to a shooting with a firearm in Hollywood Last November. A$AP Rocky, whose real name is Rakim Mayers, is accused of pointing a gun at A$AP Relli during an argument. Relli is a former friend of Mayers. The rapper recently had a baby with Rihanna in May. Prosecutors accused him of firing twice with a weapon at the victim. Prosecutors also inform the court of the victim’s minor injuries. If found guilty, Mayers might end up behind bars for nine years. He had two US number one albums.

A$AP Rocky was arrested in April at Los Angeles International April for the same case. He had returned from a holiday with Rihanna, who is his girlfriend. Mayers was released from jail three hours later. He had posted a bail of $550,000 (£421,000). The star was arrested at Los Angeles International Airport in April, as he returned from a holiday with Rihanna. He was released three hours later – after posting bail of $550,000 (£421,000). Terell Ephron also known as A$AP RElli is the victim in this case and had pressed legal charges against A$AP Rocky. He has accused him of assault, battery, emotional trauma, and harm to his career in the industry. Ephron states that Mayers had taken him to a location in the name of a conversation to resolve disputes and had pulled out a handgun at him. He also stated that this was a purposeful decision, and he was shot multiple times by Mayers.

The lawsuit states that Ephron had fragments of bullets stuck in his left hand, which required immediate medical attention. He is asking for $25,000 (£20,750) for the damage that had been caused to him. 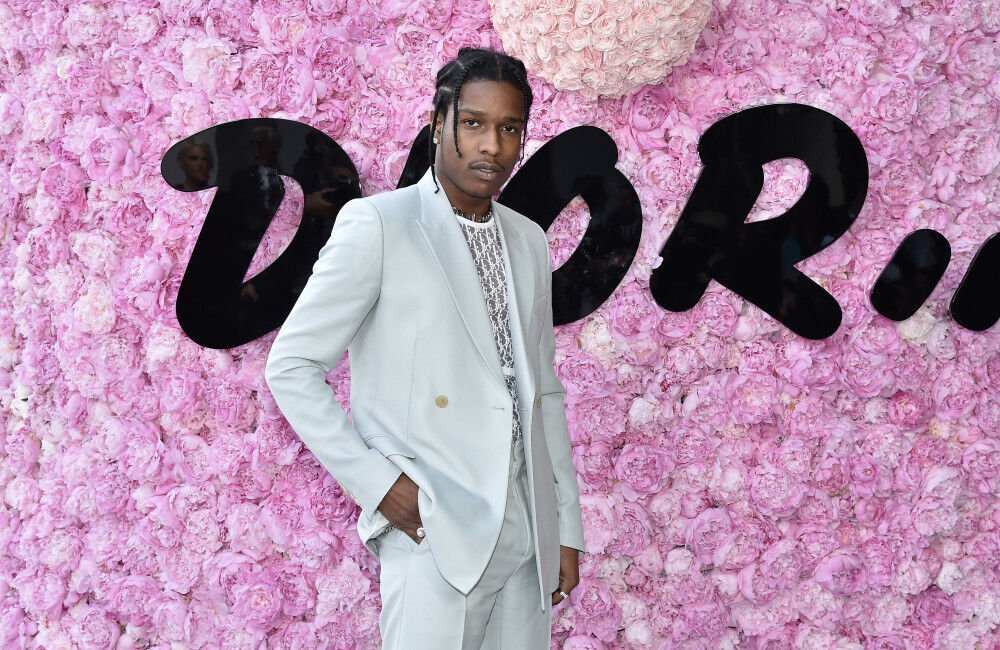 Rakim Mayers was already given a two-year suspension for his role in a fight in Stockholm in August 2019. In the hearing, judge Victoria B Wilson had ordered Mayers to stay 91m or 100 yards away from Ephron at all times. She had instated a restraining order for the same. The preliminary trial for the same will take place on 2 November 2022. A$AP Rocky confirmed his relationship with Rihanna last year and called her the love of his life and the one for him.