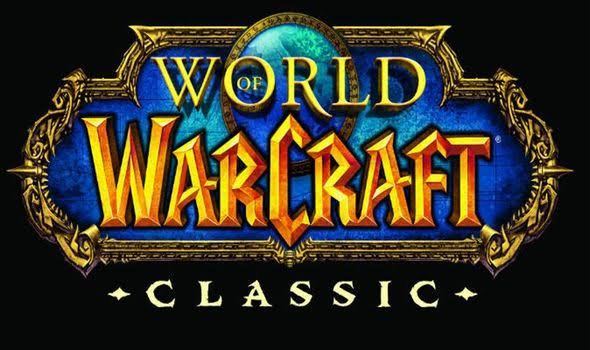 World of Warcraft is getting back to where it started, although Blizzard never thought that they would do it. They always took their stand of not going back to the starting period, which was the classic ‘vanilla’ period of the MMORPG game. But now, the fan requests have finally paid off, as we are on the verge of getting the new update.

The update will be getting legacy servers, which will be depicting Azeroth the same as it was back in 2006. The new update is called WoW Classic, which will have the grind back like the good old days, which were not letting us sleep. More importantly, the update is not going to take a lot of time to come out! Not even a week!

The update is supposed to come out on 26 August 2019, and it will have all the desired features that the fans were asking. The character creation period started on 12 August, as the active subscribers can have three characters saved before the game releases the update.

If you are thinking that you would have to pay a big amount for the update, then you do not worry about it. The update is going be as expensive as your usual subscription is. Which means, if you have subscribed to the game, then you have to purchase nothing additional, and you will be able to download and play the update directly. If you do not have a subscription to WoW, then you will have to take a monthly subscription of $15.

The update will have a lot of things you were expecting, and some might surprise you as well. The itemization would be the same as in patch 1.12, which was revealed recently. A lot of private servers have been making the game to look like the OG version of WoW, like in 2004. But now Blizzard itself will be doing that officially, and fans will have nostalgia moments all along!