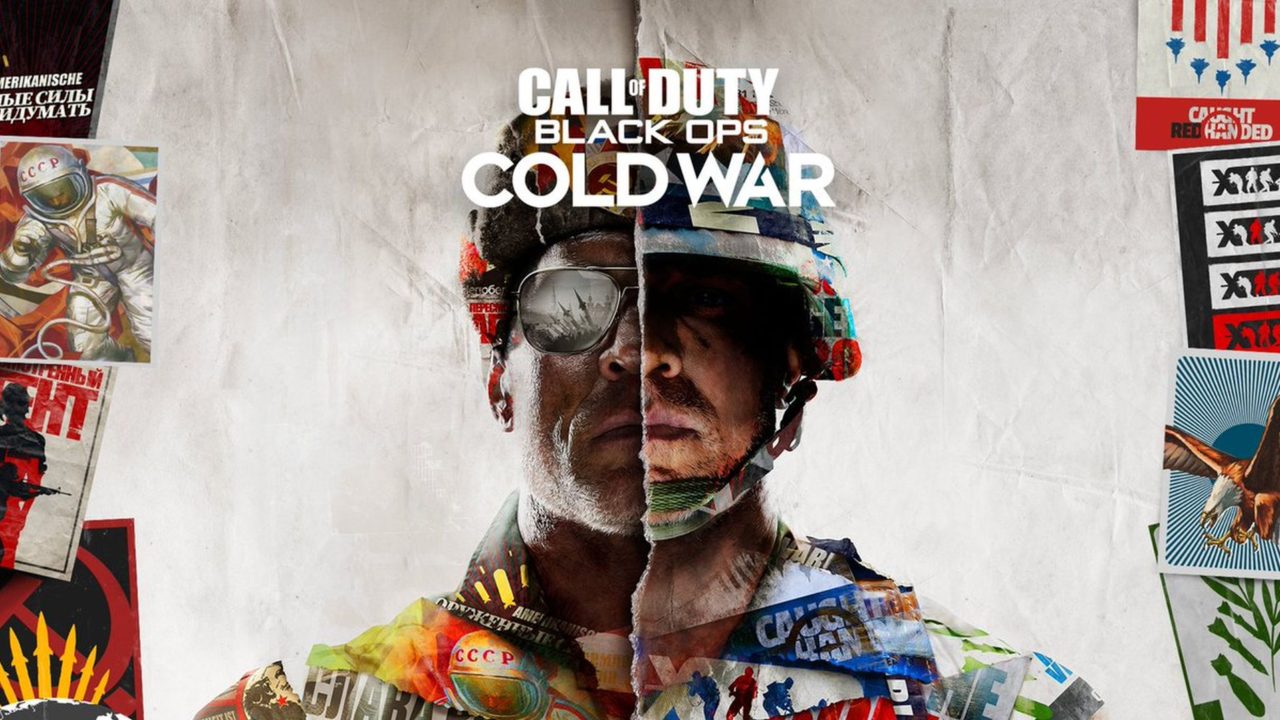 Call of Duty: Black Ops Cold War When is it Releasing? and What Is It About?

Upcoming Call of Duty: Black Ops Cold War will be the seventeenth installment of the overhaul Call of Duty Franchise. This time the game concept will be based on the Black Ops Cold War which occurred in the 1980s of the Cold War. The campaign follows CIA operative Russell Adler as he seeks an alleged Soviet spy who has infiltrated the US Government and intends is to subvert the United States and tilt the steelyard of power towards the Soviet Union. The game will be going to feature the iconic characters such as Alex Woods, Frank Mason, and Jason Hudson who will play some major roles for the story of the game. We will also expect to see some major historical personalities such as US President, Ronald Reagan.

The Teaser Trailer was launched yesterday and it already has created a huge buzz among the fans. We have a few more updates about the game which are as follows The Call of Duty: Black Ops Cold War will be one of the first game of Call of Duty Franchise in which players now can create their own Call of Duty Character from scratch they will also be given an option while creating their character to choose a ‘psyche profile’ which will determine how they will react to specific circumstances within will occur in the game and the decision made by which your character will influence your gameplay directly. This time campaign will also be much more interactive for gamers than the previous versions of Call of Duty this time the game will enable players to decide which mission they will decide to compete in. Their decision will directly affect the game story and will lead to multiple campaign endings and they will also have the options to compete in the side missions which will be tagged along with the Original Storyline of the game.

The game is all set to release on November 13, 2020, the multiplayer gameplay will get revealed on September 2020 and Activision is also planning to release the beta version of the game soon, It will be available exclusively for the PS4 players who will pre-order the game before the release. The beta will only be available to the PS4 players because of their current deal with Playstation. The Beta version will be released after the Multiplayer Reveal on September 9th. We think that the beta version will be available from 12 September 2020 or maybe after that, we do not know for sure but it will be released after the multiplayer Reveal. The game will also be available on the Next-Gen consoles such as PS5 and XBOX Series X after the release for the current-gen systems(November 13, 2020). We think it will be released for the Next-Gen Consoles by the fall of 2020. So while we wait for the demo version and Original Version update you can go and enjoy the Cinematic Trailer of Call of Duty: Black Ops Cold War. Here it is