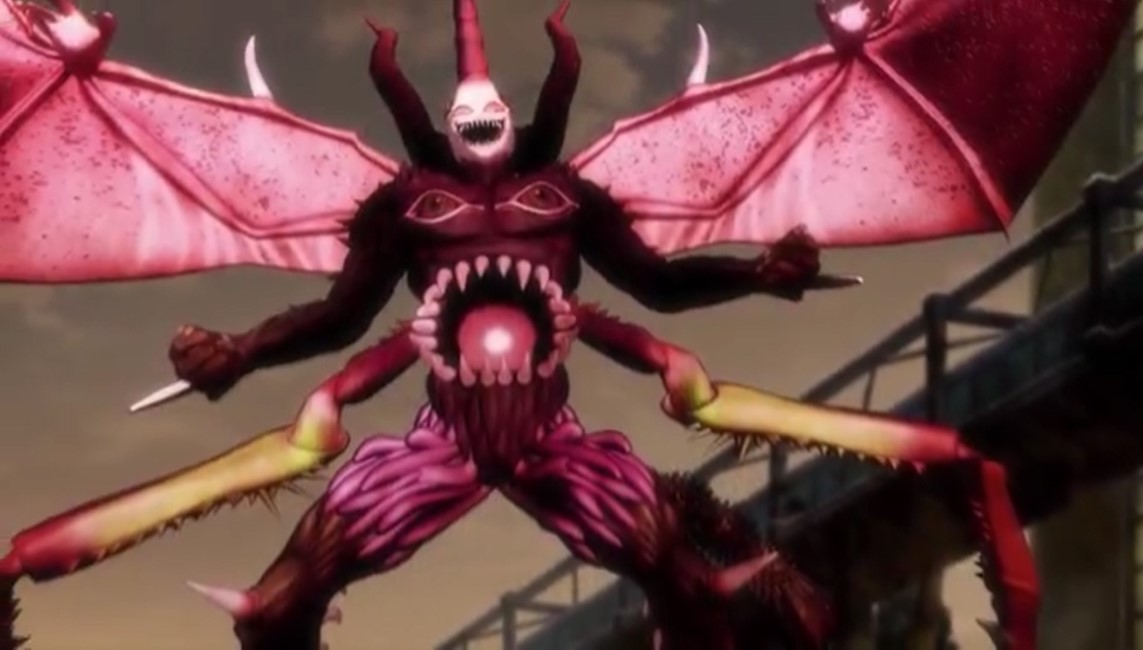 This week we will be focusing on the latest updates of Episode Finale of this Anime. Doctor Yoshinaga reveals the secrets of his past life while Kathleen is recording him. He talked about how he grew up and the obstacles that he has come across during his childhood life. Kathleen asked him to talk about his romantic life and he just said he used to love her so much. Dr. Yoshinaga got disturbed about his love life and told Kathleen that his interview is over.

Kathleen started wondering what has happened in Doctor’s past life that he doesn’t want to talk about. The next day in the morning Ayame’s father is happy that his daughter came and wake him up. He thinks that after everything that has happened between him and his daughter has changed his life. He then saw a Meteora and he shouts Gibia is attacking. Ayame’s life is in danger and the truth about the doctor is going to be revealed. Let’s find what will happen below.

Let’s see at what the latest updates of the Gibiate Episode 12 preview, and recap have to offer today for us right here. That’s what we will be talking about today, for more about this Anime you can officially watch it on Crunchyroll. Take a look at the schedule down below.

Gibiate Episode 12 will be released on Wednesday, 30 September 2020, at 11:00 PM JST. The latest new episode of Gibiate episode will be released every Wednesday. This post may contain spoilers of the next episode, so if you don’t like the spoilers you can skip them. Take a look at the recap and preview down below. 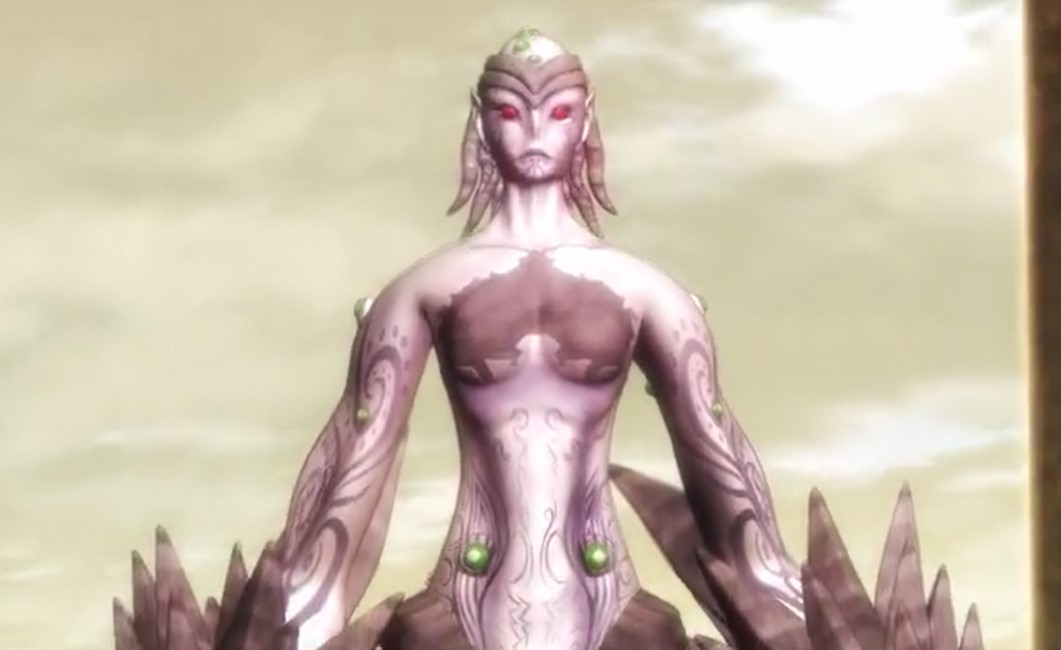 Kathleen’s crew started fighting with Meteora but she was trying to reach where Dr. Yoshinoga is. They attacked her with bombs and send her flying out of the building. Sensui jumps out of the building and takedown Meteora while she is down Yoshinogo heard a sound. He quickly rushes outside with the cure that he finished making for the Gibia illness.

Dr.Yoshinogo finds out that Meteora is dead and he got furious. He reveals the truth about her that she was his lover and he was trying to make a cure for her. Yoshinaga explains that he and Meteora are not from this planet. They are aliens Meteora’s father was conducting an experiment that failed and turned her daughter into a monster. They were both sent to Japan and he tried his best and make a cure for his beloved Meteore and now she is dead.

With all of the above latest development, that is what the upcoming episode has to offer for us this week. We will keep you updated if this Anime will return for another Season. You can also visit our home page and find more Anime like this one.