One Piece 957 came out last week and it has been described as the chapter of the series so far, surpassing every other that we’ve ever read. While the action in this chapter wasn’t there, it did add a lot to the lore of One Piece and revealed some staggering information on the history of the world.

We found out about Rocks and what exactly happened to them 38 years ago. What’s more, we found out that Garp and Roger joined forces to take out Rocks and in doing so, they gave eventual rise to the current Yonko Big Mom and Kaido, and back in the day, Whitebeard as well. 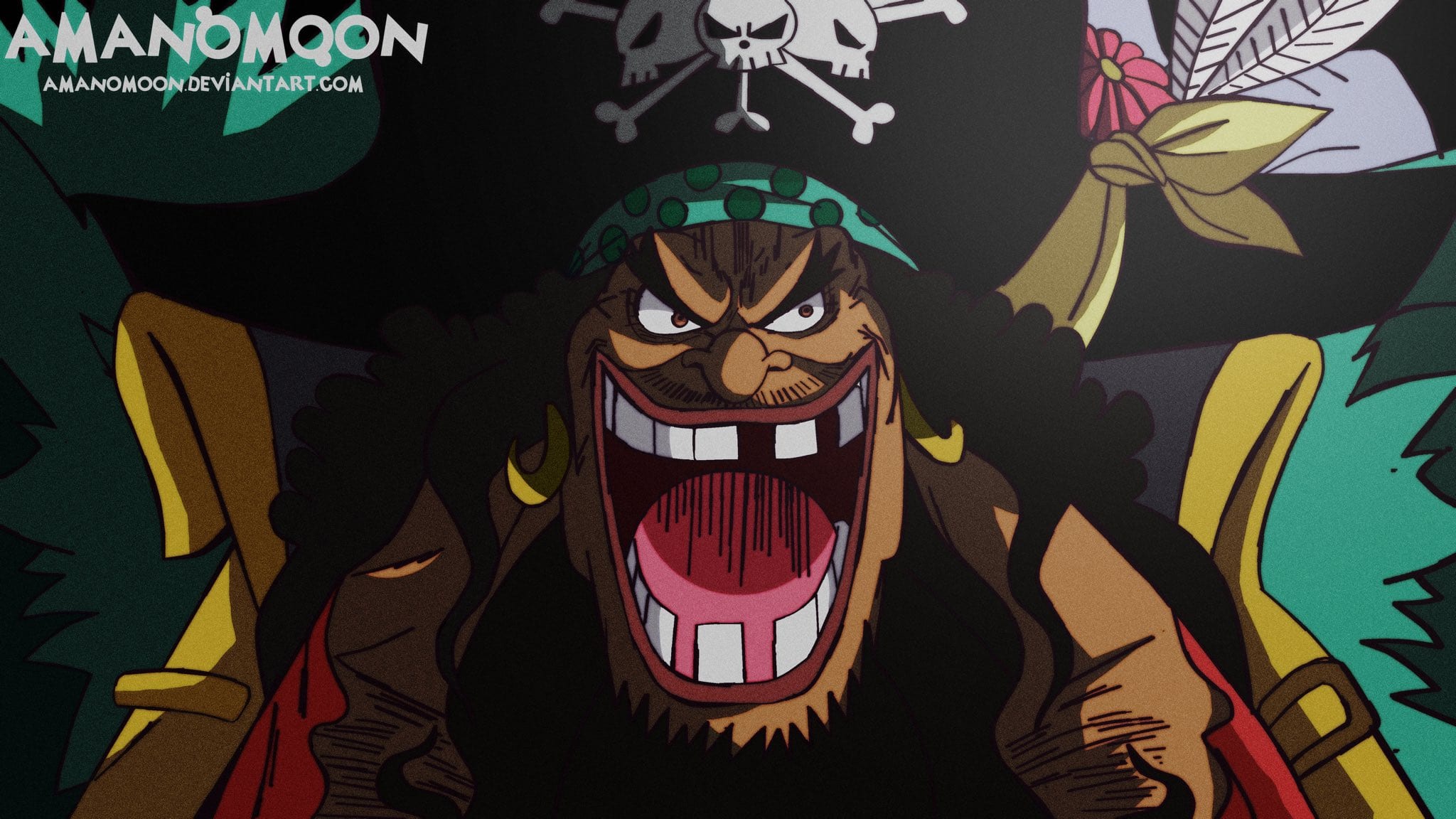 The bounties of the current Yonko were also revealed to us, and we found out that Kaido has the highest of them right now, followed by Big Mom, then shanks and finally Blackbeard. So, let’s predict what will happen in the next chapter of One Piece now, shall we?

In One Piece 958, we’ll likely see more information from the rest of the world. I do not think that we’ll be entering Act 3 of Wano just yet. In my opinion, we’ll see some events from the Shichibukai facing the Marines. We might also see the Marines finally preparing to enter Wano Country. While they don’t have the resources to do so, they have to figure out some way because Big Mom and Kaido joining hands will turn out disastrous otherwise.

What’s more, we might see Whole Cake Island in the next chapter, and hopefully, Jinbe and those with him will prepare to head off to Wano Country for the final war.