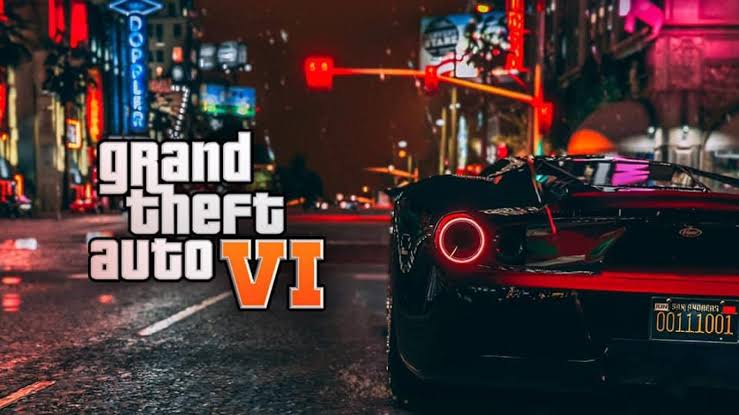 GTA is one of the most anticipated game releases of this time but it hasn’t been officially announced by the game developers Rockstar. The whole community of the GTA, as well as Rockstar, have put their hopes on anonymous sources and sketchy online leaks for potential morsels of information about the game. But, a former Rockstar employee has teased the publisher is working on multiple announced projects, one of which could be GTA 6.

GTA 6 Was Teased By A EX-Rockstar Employee

Angith Jayarajan used to work as a 3D animator at Rockstar’s India studio from July 2017 until March 2018, according to his LinkedIn and now he is currently working as a freelance artist. During an interview with co-living startup StayAbode, he revealed that he had help develop Red Dad Redemption 2 and a handful of other secret projects.

He said, “I worked at Rockstar Games, I worked on Red Dead Redemption 2 and a couple of games I can’t name yet.” He didn’t reveal that much but the possibilities are easy to narrow down by looking back at Rockstar’s recent releases and most popular series. There are two games that came to our mind one is Bully 2 and second is GTA 6. There are many rumors and leaks going around the internet about Rockstar’s 2006 game Bully. 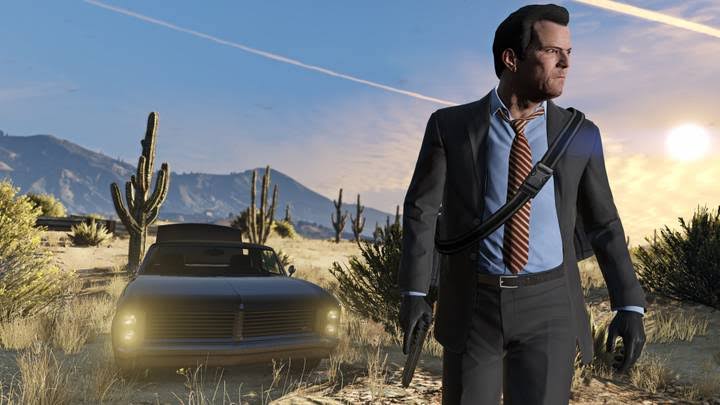 Moreover, two anonymous Rockstar insider said that Rockstar New England studio was developing Bully 2 between May 2010 and late 2013. Moreover, this report claimed developers had even built a playable demo for testing. But production was halted for unspecified reasons. There is a possibility that the game was passed down to Rockstar India which recently acquired a majority of holding of Dhruva Interactive, the oldest game developer in India.

At the time, Rockstar India had roughly 500 employees, adding another studio to an already sizable team could be a sign of big things to come, including GTA VI. I say this because Rockstar India even helped in the development of Red Dead Redemption 2. Other possibilities of this are a sequel to L.A. Noire, Max Payne 4 or a completely new franchise.