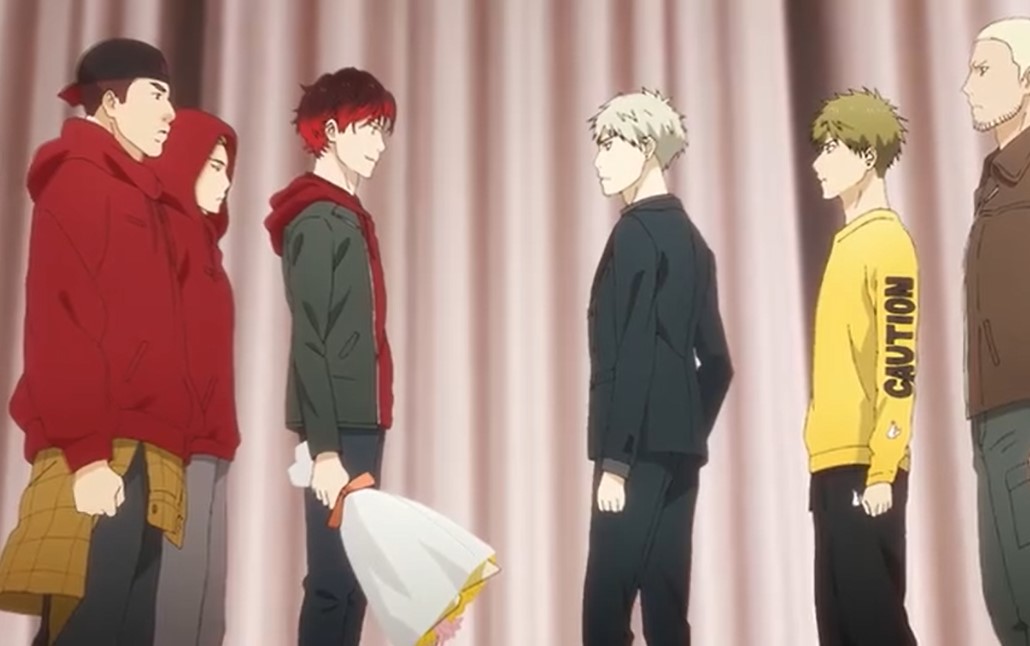 In Ikebukuro, the G-Boys called all the shots and their King is Takashi Andou who treats them well. King won the heart of everyone in town by his great performance of dancing. Another guy shows up at Ikebukuro by the name of Kyouchi Ozaki he is a great dancer too. In the morning the newcomer at the restaurant that specializes in selling rice got punished by the high-ups. They told him to do twenty push-ups since he can’t even attract customers and make a profit.

They wanted to chase him away but he accepted the punishment for him to earn a living. The OK Curry business is beginning to run well. If you mess up as a worker you mess up as a worker you got punished or lose the job. King and Makoto went the OK Curry to try their food, since King only eats a special meal he let Makoto taste the food. He asks him if the food tastes good and he replied yes and King has noticed that behind this business there are young people working for low pay. They are also others who are being abused physically and mentally.

In this post, we are going to talk about the Ikebukuro West Gate Park Episode 3 preview, and recap. Let’s find out who is responsible for abusing the G-Boys. Let’s start by looking at the following development below.

Ikebukuro West Gate Park Episode 3 will be released on Tuesday, 20 October 2020, at 9:00 PM JST. This Anime will release its latest new episode every Tuesday. This post may contain spoilers for the upcoming episode watch out when you proceed. Let’s take a look at the updates below. 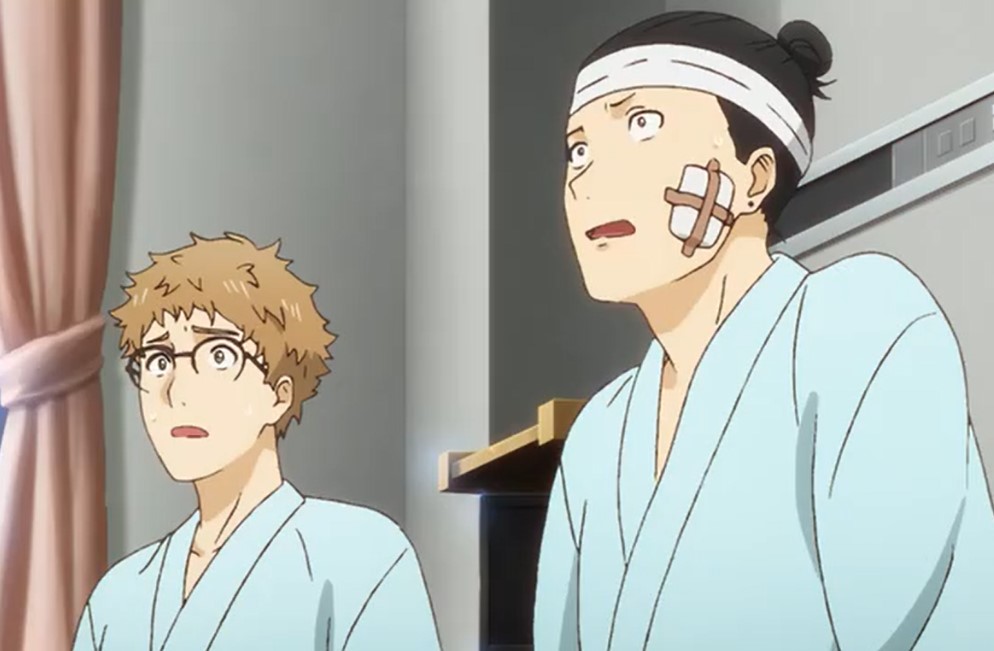 Makoto asks if he thinks that the Red Angels are involved suddenly a waiter shows up and he is surprised to see King and Makoto. Makoto notices that it is Masaru and he asked him if he has been working here. Later Masaru told everything that goes on around OK Curry and how they are treated. He is worried about his friend who just recently got hired and do push-ups for punishment. Masaru reveals that Mitsuki got late by five minutes and his service is not good.

He reveals that MPs watching Mitsuki carefully going from shop to shop shaking things up. Makoto said that there are 20 G-Boys working at OK Curry. He keeps getting complains that they are not getting good treatment. King’s number one man said that he has heard that some employees get angry and fight back. King talked about Kyouichi Ozaki who just recently appeared in Ikebukuro and rapidly built up his group. He has also revealed that Ozaki has joined the Red Angels.

King said that if they join up and hurt the G-Boys he won’t stay quiet and he told Makoto to investigate them. Makoto and Masaru went to investigate on their way the met with Ozaki’s crew who wanted to attack them. A guy who knows Makoto stops them and told them that they will do it when Ozaki is around. The guy asks Makoto if he is here for business.

Makoto asks about their boss and they said he is not around and he left saying he will come back. Later Mitsuki wanted to kill himself by jumping off from the high building. Masaru came and save him with Makoto after heartfelt conservation. But he jumps and got hurt a little while they are in hospital Ozaki and his crew shows up.

Ozaki reveals that Mitsuki is his new member, he came to visit him before things get heated they decided to talk. They went to the restaurant nearby and they clear the misunderstandings. Ozaki and his number one partner reveals what they do and deal with. Matoko and King also did the same later they find out that it was a group of other gangs that were messing up with them. They fight with them and defeated them.

This week we manage to offer you all of the above updates. For more, they will be available for you next week after the release of episode 3.