The spoilers for the upcoming season are nowhere to be found. Netflix hasn’t revealed any information so far, however, this hasn’t stopped fans from speculating about the new season. A lot of people believe that there will be retribution in the new season. 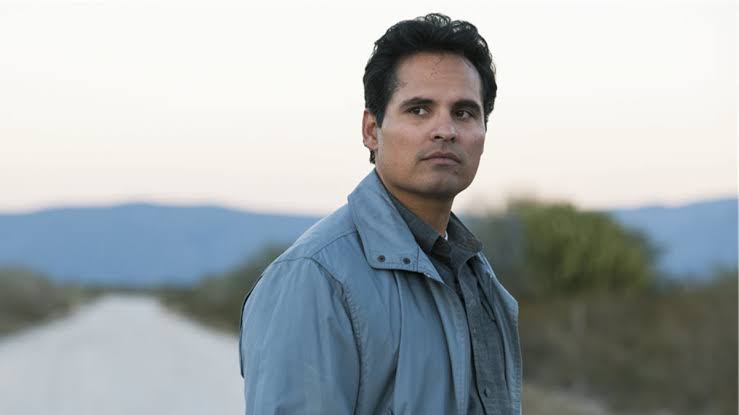 The introduction of Walt Breslin (Scoot McNairy) has got the fans speculating the worst for Felix. Walt is a DEA Agent and he is going to take over after Kiki’s death.

Narcos: Mexico takes place in the early 80s. This was the time when Felix and the Guadalajara cartel rose to prominence. So, if Netflix is going to follow the real-life timeline, they can’t kill Felix because he was arrested in 1989. He was given a sentence of 37 years for the murder of Kiki, racketeering and many other crimes.

Narcos: Mexico Season 2 update—
There is no confirmedfor the second season of Narcos: Mexico. We can expect it to be released on Netflix around November, but there is no telling that it could be come out at a later date.