Power Season 6 Episode 8 update: Where To Watch It Online?

The previous episode of Power was very emotional. We saw Elisa Marie Proctor losing her dad after he was brutally murdered. Tariq barely survived. It does seem that Tariq’s dominance as the drug kingpin just had to be short-lived.

We also saw Proctor ordering a hit on Maria and got blackmailed by Saxe. He ended up taking shelter in Ghost’s penthouse along with his daughter. He was then shot by Tommy. We also saw Tasha joining a goon named, Zigg. She wanted to make some extra money so therefore she made her mind up and joined him.

The title of the next episode of Power is, “Deal With the Devil.” If you take a moment to think about it, then it is plausible to assume that the deal between Tasha and Zigg might be the focus of things in the next episode. Tasha’s deal with Zigg might come back to haunt her. 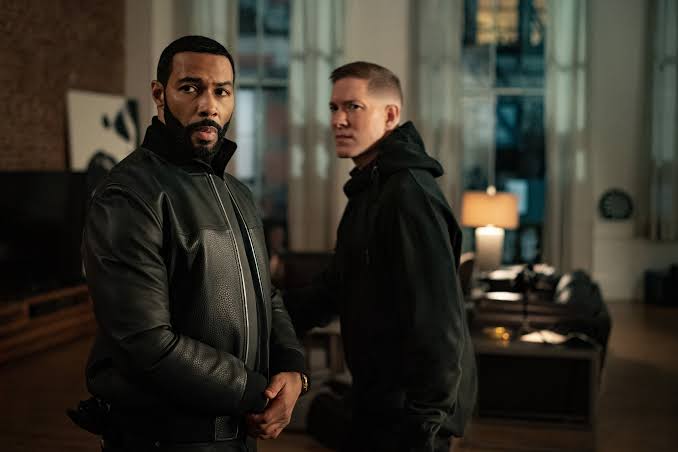 The eighth episode of Power season 6 will premiere on October 13 at 8 pm ET. It airs on Starz.

If you haven’t caught up with the series, then the best way of doing so would be to go through the Starz app or their website. It costs $8.99 per month and it is basically available for every device which includes—
OS, Android, Amazon Fire TV, Roku, Mac, PC, Apple TV, Android TV, Fire Stick, Xbox One, Xbox One S, select Samsung Smart TVs

The Starz app is easily the best and cheapest way of streaming all the seasons of Power. And not only can you watch Power, but you can also watch other shows on Starz including Outlander and American Gods.