The latest installment of the Fallen series’ DVD of Angel Has Fallen arrives on 12 November digital and on 4K Ultra HD™ Combo Pack (plus Blu-ray and Digital), Blu-ray™ Combo Pack (plus DVD and Digital), DVD, and on 26 November. This movie is filled with amazing action, explosive moments, and great hand-to-hand combat. The premise of the movie is there is an assassination attempt on U.S. President Allan Trumbull which is played by Morgan Freeman, his trusted confidant, Secret Service Agent Mike Banning that is played by Gerard Butler has been wrongfully accused and taken into custody. 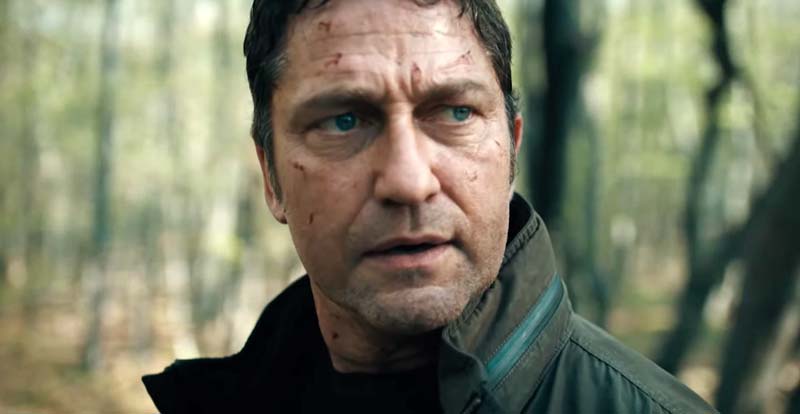 • “Even Angels Fall: The Story” Featurette
• “Someone to Watch Over Me: New Blood” Featurette

• “Fight for You: Stunts and Action” Featurette