The Arrow series is coming to a close with the right season of the show. It is fair to say that the show did well and performed really well over all these years. For the fans, it will be very difficult to say goodbye. The team working on Arrow will definitely try to make the final season memorable for the fans.

The final season of Arrow has been shortened to ten episodes. The finale of Arrow should be airing on The CW on January 28, 2020. The Arrow is expected to arrive on Netflix in February. There is a chance that Arrow might be delayed because it might coincide with the release of other Arrowverse shows. 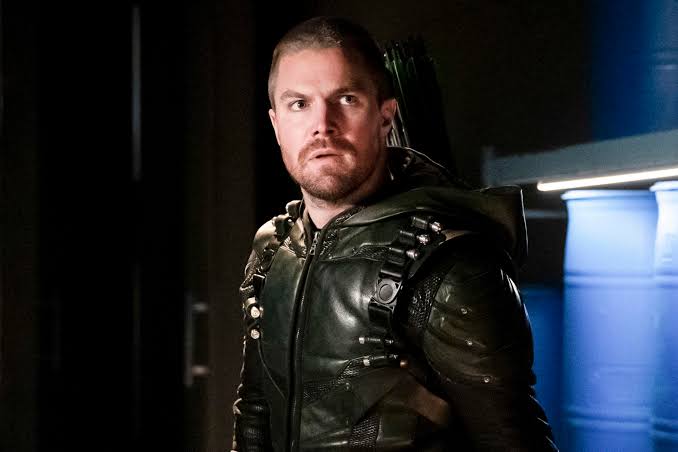 With only ten episodes left, it doesn’t feel like that Oliver Queen would have enough time to fight a major villain. The focus of the tenth season will be more towards laying the groundwork for a Crisis on Infinite Earths.

Marc Guggenheim and Stephen Amell confirmed that the tenth season will be revisiting the previous seasons. It has also been confirmed that Colin Donnell and Josh Segarea will be coming back as Tommy Merlyn and Adrian Chase.

We already know that Barry Allen and Kara died in the comics during a Crisis on Infinite Earths. But, could Oliver do the impossible and save his comrades?

The show has not been officially scheduled to leave Netflix. However, we know that after the final season of the show, it will probably leave in the upcoming years. The final season is coming out in 2020. So, we can expect the show to leave by 2025.