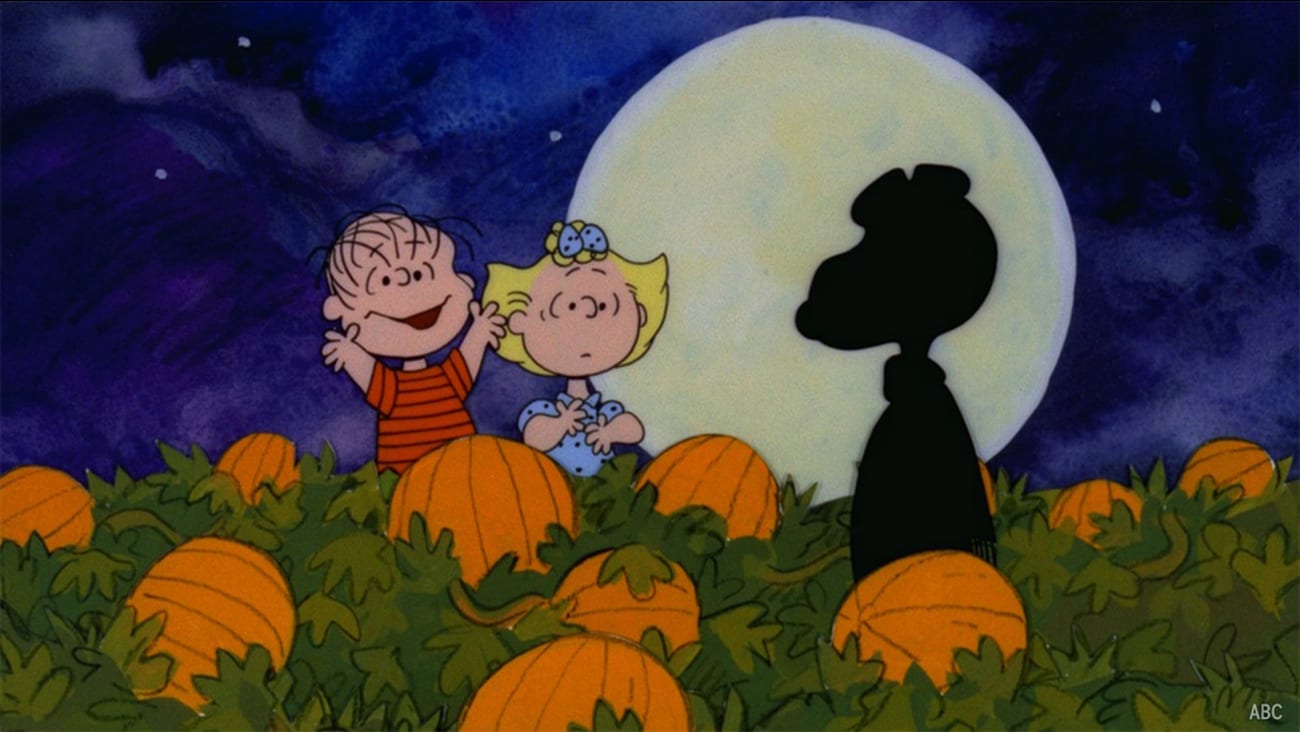 The beautiful festival of Halloween is right around the corner, it is just two weeks away, to be precise. What does this mean? This means that it is time to get in the holiday spirit! What should be a better way to do that than by watching the animated classic, “It’s the Great Pumpkin, Charlie Brown”? Right?

It’s the Great Pumpkin, Charlie Brown premiered on CBS on October 27, 1966, as a special Halloween- themed show, it now airs on ABC, every year. As the network gets ready to show this on Sunday, October 27 at 7 p.m. EDT, we thought you shouldn’t miss some of the important details on the show. 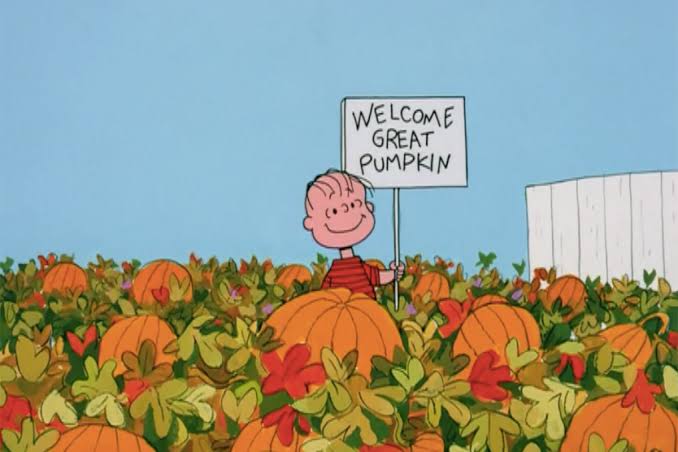 So in the episode, Charlie Brown is asked for a Halloween party; Snoopy has engrossed the Red Baron in a dogfight, and Linus is waiting at bay, in the pumpkin patch for the Great Pump. Besides all of this, there is the issue of bonus cartoon, “You’re Not Elected, Charlie Brown,” and it will also air on the network, right after the central incident.

If you can’t catch the episode online, which has an October 2019 air date, or would want to watch it at some other time, you will have a number of opportunities to watch “It’s the Great Pumpkin, Charlie Brown” online. In this particular TV special, which is based on the comic strip “Peanuts” by Charles M. Schulz, you rent or purchase it on YouTube, Google Play, Vudu or Amazon Video, starting at $3.99.

So there you have it, the many ways to watch “It’s the Great Pumpkin, Charlie Brown,” online. Therefore, go ahead and enjoy the episode ahead of Halloween, and then brace yourselves to watch the “Charlie Brown” Thanksgiving special in November and the Christmas special in December.