My Hero Academia Season 4 Episode 2 aired earlier today and it was a great start to a great season of the show. We enjoyed watching today’s episode much more than we enjoyed watching the previous one, which was lackluster in comparison. This week’s episode introduced Overhaul to us, and he finally crossed paths with Shigaraki Tomura. We also met some other members of the Eight Precepts. Next week, we’ll see more of them, and we’ll also be focusing on the students of U.A a lot more as well. With that, let’s discuss My Hero Academia Season 4 Episode 3 with you guys now. 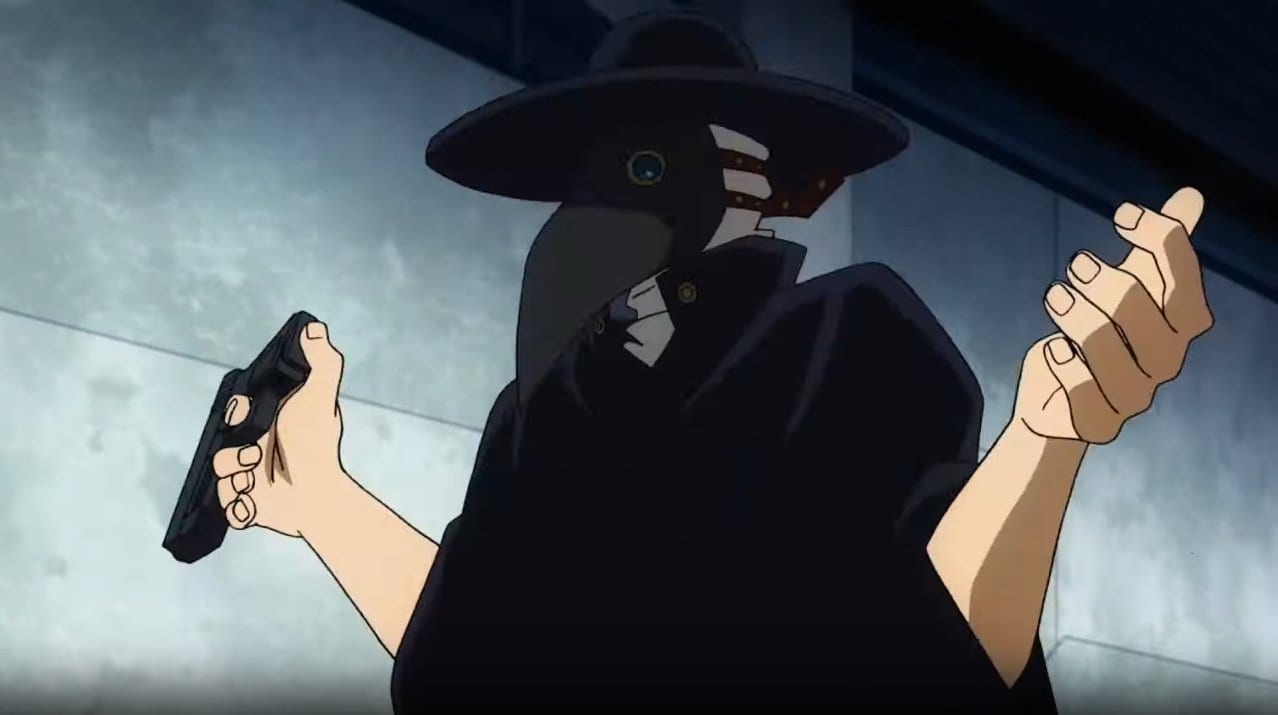 My Hero Academia Season 4 Episode 3 – All We Know

My Hero Academia Season 4 Episode 3 is going to focus on Midoriya’s meeting with Sir Nighteye. As we know, Midoriya is going to talk to All Might about working under Sir Nighteye. Mirio also helps him to get in, and we find out that Mirio was actually going to be the successor of All Might, and the next inheritor of One For All.

We then focus a bit of Todoroki and Bakugo, both of which are in the middle of their classes since they failed the provisional license exams.

My Hero Academia Season 4 Episode 3 will air on Saturday, October 26, 2019. It’ll be aired by MBS across Japan and will be streamed by Funimation, and/or Crunchyroll simultaneously.

Boruto Chapter 39 Full Spoilers, And Where To Read