Red Dead Redemption 2 PCAnnounced: All You Need To Know

We’ve all been waiting for Rockstar’s Red Dead Redemption 2 to head to PC and it’s finally happening. The game came out on consoles a couple of months ago and back then, we weren’t really sure whether it would come to PC at all. Some time down the road, it was hinted that there is a chance for the game to head to PC, and now the announcement has finally come out way, which we are very excited about! 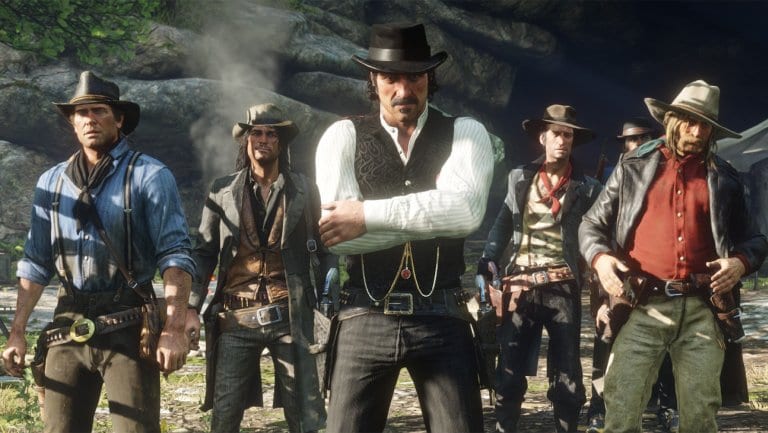 According to the announcement made by Rockstar, Red Dead Redemption 2 is set to launch on PC on November 5, 2019, which is merely a month away from today. As we all expected, this also means that the new release will come with graphical and technical improvement made to the already great version of the game. What’s more, Rockstar made it clear that they will also introduce “new bounty hunting missions, gang hideouts, weapons, and more.”

We’re all very excited that the game is coming to PC because that’s the best way to enjoy any game, according to us at least. It’ll be very interesting to see what changes, whether big or small, they will have made to the game.

What are your thoughts on Read Dead Redemption 2’s PC release? Let me know in the comments section below!

Subnautica Below Zero update: When Will The Final Game Come Out?

Will There Be A Trailer Park Boys Season 14?