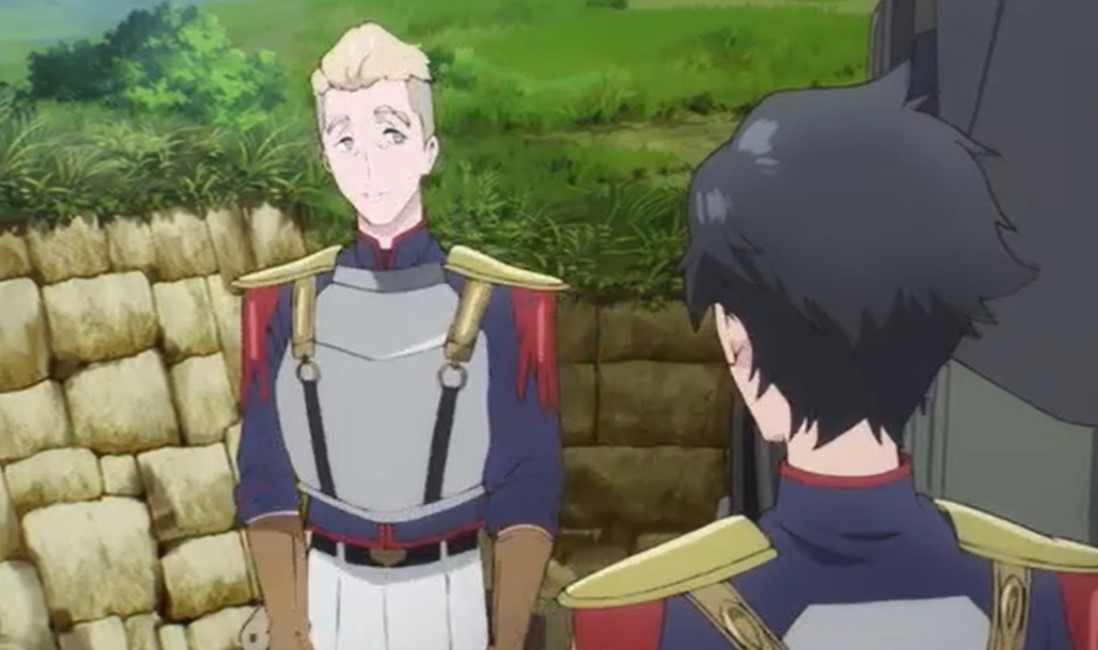 Leo is traveling with his colleague Conrad and he is worried why did Innumael gets involved with a smuggling group. Leo is not aware that it is he who mistakenly put the wrong cargo in the truck that Innumael was driving and it cost Zaitz’s life.  Innumael didn’t have the choice but to join the smuggling group since he was considered to be a criminal and he saved his life by killing Zaits in the middle of the war. Leo wants to find out the truth about what has happened to Innumael’s life.

Leo is reading Innumael’s file and he has found out that Innuamael has no criminal record or something that can make him join the smuggling group. Leo is traveling to take Innumael’s sister from the orders of the captain. Leo opens another page of the file and he saw Innumael’s sister, Conrad said that she is cute. Leo reply that ”this is work we are not going to pick up girls.”Conrad said it will be good when they have the presence of a girl going with her back to the capital since it is just two of them.

Magatsu Wahreit Episode 5 will be released on Tuesday, 10 November 2020 at 11:00 PM JST. Note that the latest new episode of Magatsu Wahreit will be released every Tuesday. Watch out for the spoilers of the upcoming episode when you proceed you can skip them if you are not interested. Let’s take a look at the recap and official preview below. 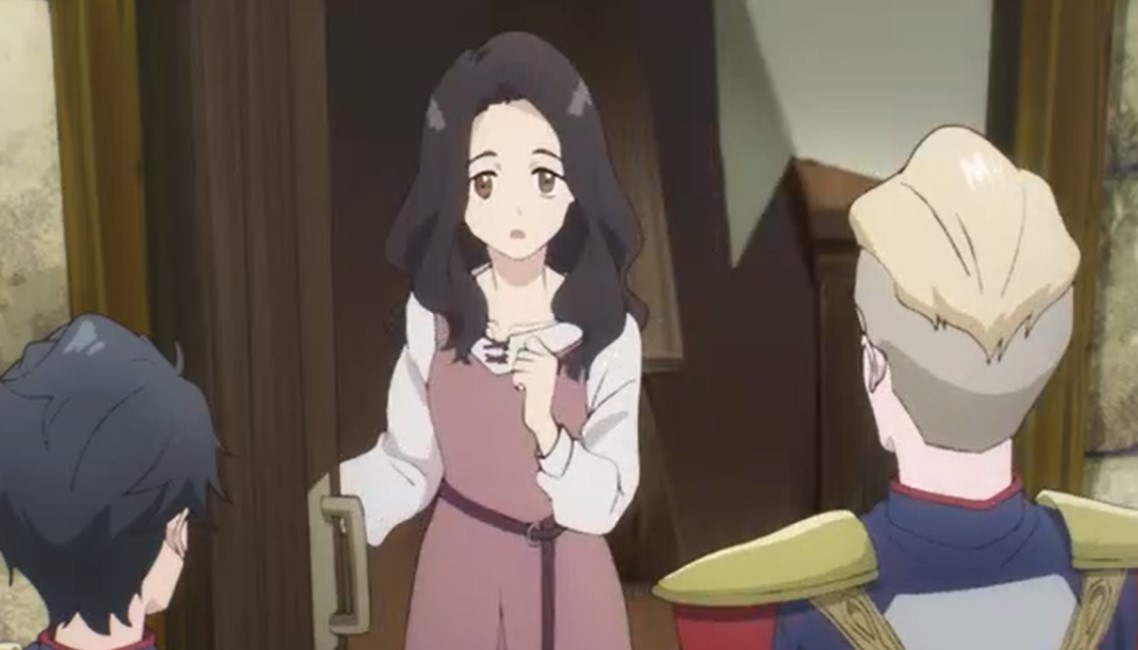 Leo and Conrad reach the village and Conrad said that it is where the wanted criminal’s sister stays. Leo told him not to use that as an excuse to treat her roughly. Conrad said that her brother killed yours and he must not take it as a small mater. Meanwhile, Innumael is worried about his sister while traveling with Shake and the group. Shake ask if he has a sister and he replies yes, saying that the only family she has left has become a criminal.

He is worried about how is he going to face her and Shake apologizes that he got dragged into this. Benjamin said that with their travel delays the army may have expanded the search to the Gutheli domain. Arnold advises everyone to prepare before they enter the city for the army not to notice them. He comes with the plan that they will first go to the branch chief to seek a briefing and new instructions. Meanwhile, the villagers are surprised to see the soldiers in the village.

Conrad asks one of them where Innumael stays and he showed him pointing at the house nearby. They went there and met with Innuamnel’s sister who finds out that her brother is a criminal. She can’t believe it and she explained how she has grown up with Innumael. Leo and Conrad talk in private. Leo said based on Innumael’s file nad what she said he feels that Innumael is not the type to get involved with smugglers.

Conrad told him that he must not show sympathy to the criminal. Meanwhile, Captain had a flashback when his girlfriend got raped by his master for being accused of stealing. The girl killed herself by jumping from the top building later the master got set up for killing someone and the soldiers came and arrest him. Captain looks at Innumael’s file saying he will be happy when he gets hold of him.

With those latest updates about the upcoming episode of this Anime, we end it here today. Next week Wednesday we hit again with another latest updates. You can watch this Anime officially on Funimation.