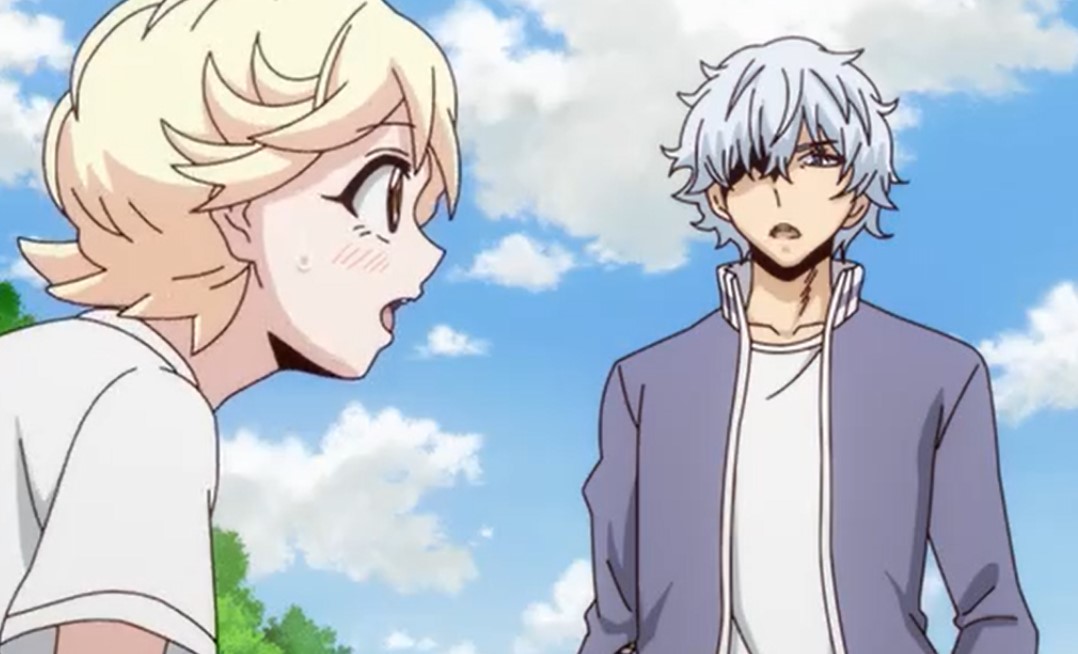 From the recent development of Talentless Nana, Nana decides that it is better that she leaves since it is late. Hatadoria threatens her and reminds her she is his girlfriend she better stay or she will be in trouble. She must also give him some quality time. Nana decided to stay for a night and Hatadoria falls asleep with the camera that has evidence on his hand. The next day Nana wakes up and cleans the room while Hadatoria keeps on bragging that she is his girlfriend. Hatadoria can wait to spend quality time with Nana.

He started touching her chest and chicks then he took out the photo of her wearing an attractive dress. Nana outsmarts Hatodoria by changing the topic. She is just waiting for 10 pm and he left telling her thanks, babe. Later at night, she tried to kill him and they started fighting. He put her to the floor trying to force himself on her. Nana tells him shocking news that stopped him and she gets up and dresses properly. Kyo shows up with Michiru.

Talentless Nana or Munou na Nana Episode 7 will be released on Sunday, 15 November 2020, at 9:30 PM JST.  Talentless Nana will release its new episode every Sunday. Make sure to convert the above time to your local so that you will get a new episode as soon as it is released. Enjoy watching Talentless Nana on Funimation. Let’s take a look at the recap and preview below. 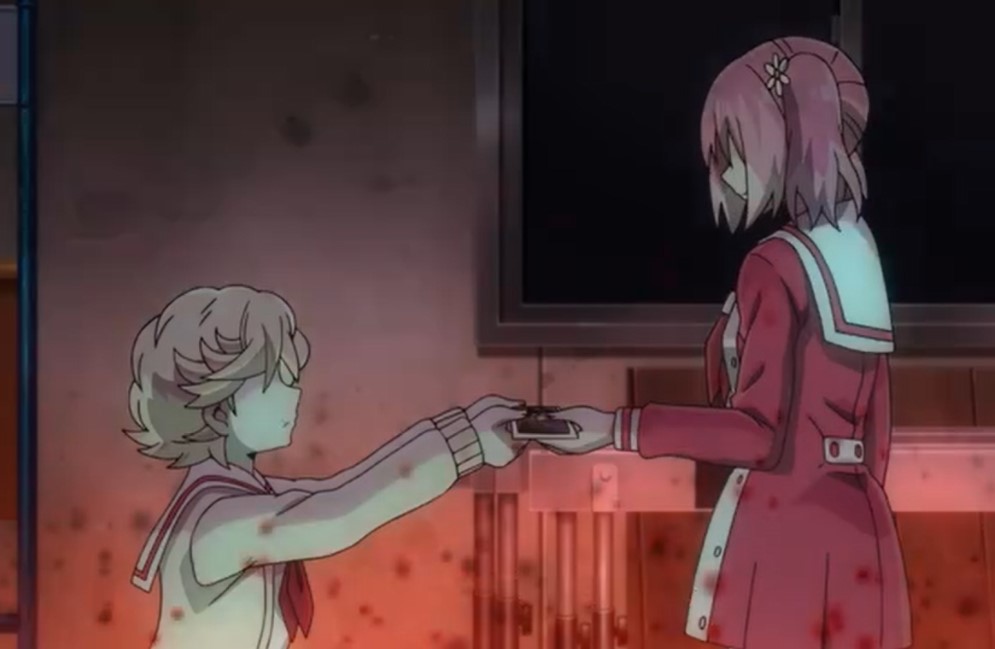 Nana noticed that has the photo that has evidence of her pushing Nanao off the cliff and she ask her what did she see. Michiru decides to give the photo Nana. Nana convinces Michiru that Hatadoria’s talent was not as powerful as he claimed. Sometime later Michiru reveals that she tried to bring back Hatadoria to life. Later they held  Hatadoria’s funeral and Kyo suggest that they must perform an autopsy to pay the last respect to Hatadoria. Nana went to Kyo and takes him and they talk there.

Nana and Kyo return to the funeral and Shinji Kazama uses his talent necromancy to control Hatadoria. The following day,  Nana met with Yuka Sasaki and talk about Shinji. Later, Yuka explains to Nana and Kyo that she saved Shinji five years ago, using her super-strength. Nana noticed that Shinji may be a threat to her and she act as if she is tired. She then sneaks out to kills Shinji by poisons him using a needle. She told him that his girlfriend will follow him soon.

She notices that the cat is stuck in a drain and she went back and call Kyo, Michiru, and Yuka to help her. Yuka said Nana is allergic and Nana tries to kill Yuka but Shinji stops her and she then realizes that Yuka is the necromancer. Then Yuka narrates how Shinji died and Nana confesses that she is the murderer and she will let the dead rest.