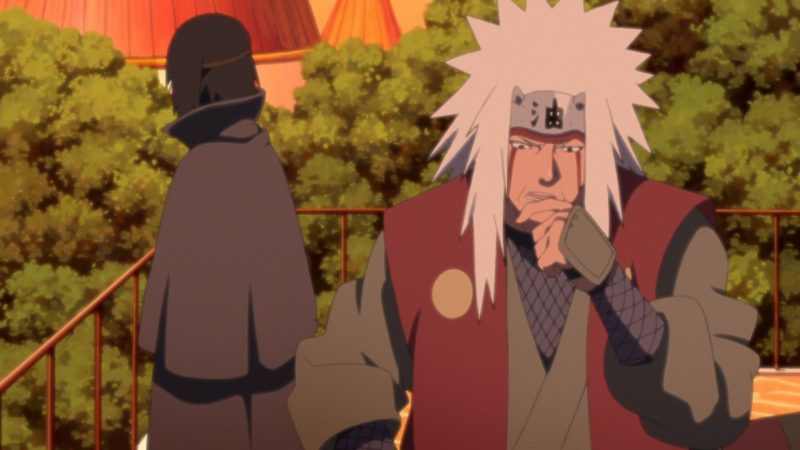 Boruto Episode 133 has a lot of fans’ attention already and with the Boyhood arc being great so far it isn’t a surprise that the fans are excited for it already. The last few episodes of the show were definitely fun for the fans, and something similar is expected from the next few episodes as well. With that, all eyes turn on Boruto Episode 133, so let’s discuss it, shall we? 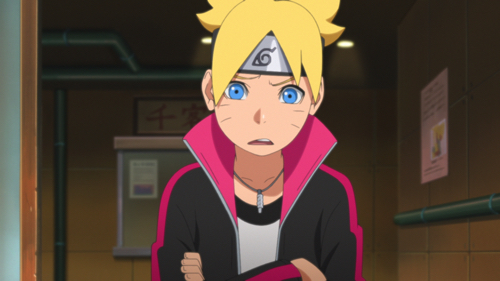 Here’s the summary for Boruto Episode 133, as provided by OrganicDinosaur:

In order to accomplish the task that they were given by Jiraiya, Boruto and the childhood version of Naruto start to train again. Little by little, they even see good results from it, and the two of them are delighted. In the midst of things, Boruto boldly decided to ask Naruto: “Since Sasuke was your friend, why did he leave the village?” Right at that moment, Sasuke becomes speechless: Jiraiya is suspicious about his background.

However, Jiraiya then turns towards Sasuke and says “I won’t conduct an investigation (on you]”, because Sasuke tried to earnestly protect Naruto from Urashiki – who is a dangerous being from the Otsutsuki Clan. And so, the two of them decide to cooperate with one another to come up with a plan to defeat Urashiki and protect Naruto.

Boruto Episode 133 will be delayed. There will be no episode this week. Instead, the next episode of Boruto will air next Sunday, which is November 24, 2019. You can stream it on Funimation, or Hulu.