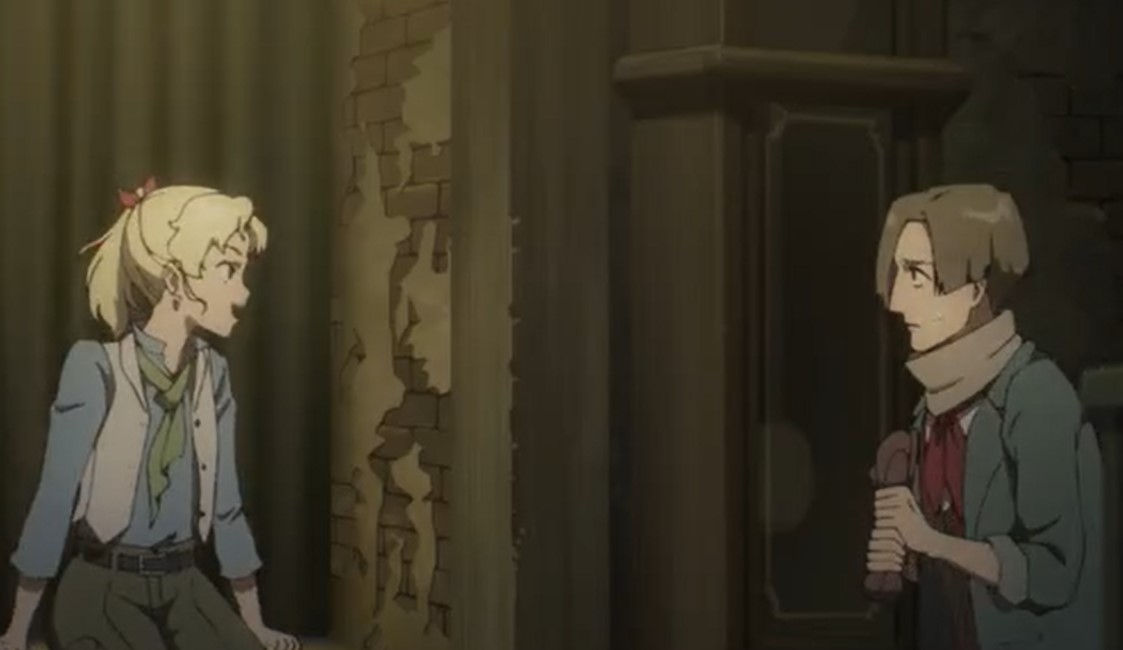 Innumael has managed to pass the border soldiers, hiding on top of the truck with the smuggling crew. The guy who helped them told Innumael that if he needs anything he can contact him any time. Innumael thanks the guy and he then left, Innumael asks Arnold what to do next. Benjamin said that they are going to one of their hideouts near the warehouse where Innumael used to work. They reached there and Innumael is just looking at weird guys who have scars on their faces and he is just surprised that he is the only handsome one.

While he is just looking at those weirdos a girl called him Unumaru and he said he is Innumael. The girl said she knew it from the wanted poster and Innumael bow his head down. The girl told him not to be worried about it and she introduces herself as Irma. Irma told Innumael not to show her that face they must get along. A gangster shows up and reveals that they have lost contact with four spies this month. Two of their spies have been killed and the papers are threatening the death as accidents.

Magatsu Wahreit Episode 7 will be released on Tuesday, 24 November 2020 at 11:00 PM JST. Note that the latest new episode of Magatsu Wahreit will be released every Tuesday. Watch out for the spoilers of the upcoming episode when you proceed you can skip them if you are not interested. You can watch this Anime officially on Funimation. Let’s take a look at the recap and official preview below. 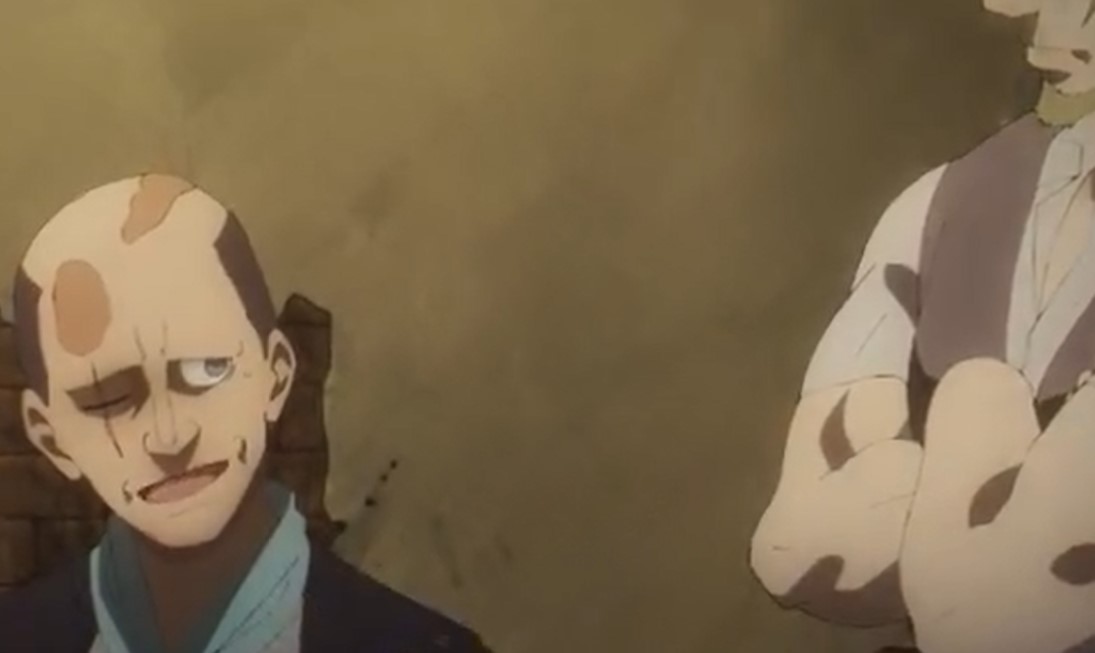 The guy also reveals that it looks like the Diet knows what they are up to or the army. Arnold said that it can happen that the other two spies are dead or alive and the guy said he is right. The guy said that there is something wrong because they killed them and cover it up. He also said that before those two disappeared they have gathered information about the organization and business. He reveals that they have to get their intel if they are alive.

The weird guy asks if he has the rescue plan and he replies that he knows where first infiltrated. He reveals that it is a paper factory in the northwest district and a mental institution in the northeast. He told the crew that they have to go sneak and find the information. They are going to work in pairs and the other group will seek out their lost comrades and extract them. The crew heads out and infiltrated the army base to complete their mission. Benjamin and Arnold ended up inside the experiment room.

They found the bodies of humans inside the water tube and Arnold ask if they are alive. Benjamin asks if it is true that El found the information relating to luminosis. Arnold replies that he must not be thinking that they are luminosis patients. When they are busy checking inside they find the body of El and they broke the glass tube. Arnold presses her chest and black liquid came out of her mouth while she coughs. El wakes up and Arnold asks if she recognizes him and she said his name.

El warns them to escape because it is dangerous and they make human experiments with light. El told Arnold to report everything to Lord George and Arnold said they will talk later. The professor saw everything hiding nearby and he switches on the spotlights that send waves to humans. El and other humans experiment started to rampage changing into monsters. Their target that they have come to rescue has also turned into monsters. The war started between humans and monsters the army is also fighting with the monsters.