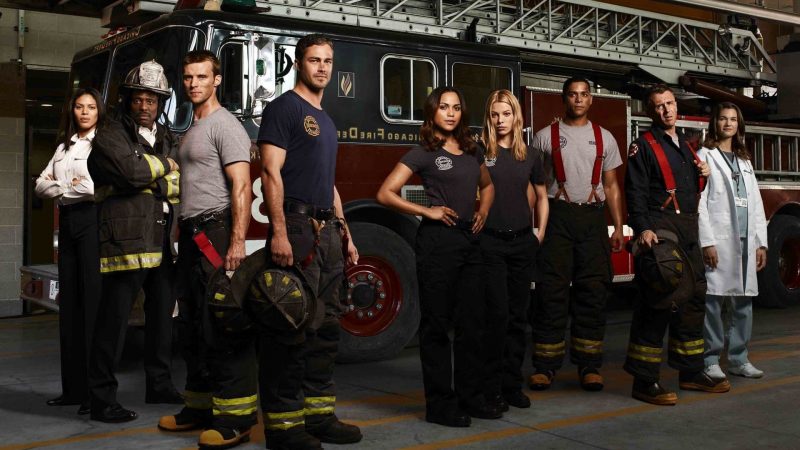 Chicago Fire out tonight on NBC.

For tonight’s episode of Chicago Fire, Season 8, Episode 9, titled ‘Best Friend Magic’, we will see Casey for a loop due to an unexpected visit. Meanwhile, Severide sets out to release a wrongly convicted arsonist. Kidd pays the price for burning the candle at both ends; Cruz will be on a mission to fix one of Otis’s old toys.

Here’s the promo for tonight’s episode of Chicago Fire:

For the current episode, we will get to see again the former series regular Monica Raymund return as Gabriela Dawson for the first time since the Chicago Fire season 7 premiered. The episode also serves as the mid-season finale, titled “Best Friend Magic” Gabriela Dawson will be back in Chicago to work on a fundraiser. She will also help recovery efforts in Puerto Rico, at the same time hoping that her ex-colleagues at Firehouse 51 help in some way. 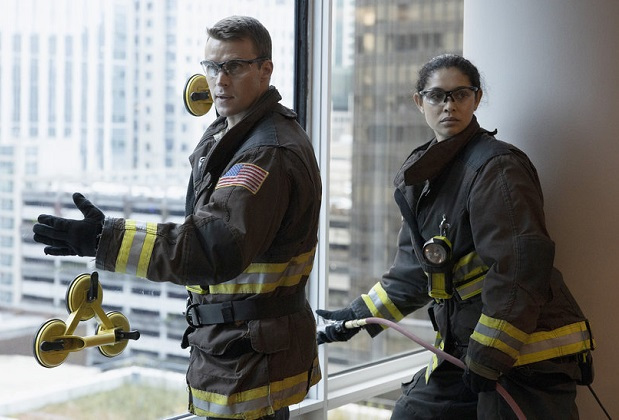 With that, we will also see Dawson’s ex-husband Matthew Casey (Jesse Spencer), and her former partner Sylvie Brett (Kara Killmer), in the loop. Sylvie has since last, developed feelings for Casey. Gabriela Dawson’s return affects the firehouse in many ways. For starters, there will be terrible awkwardness amongst members at the Firehouse. Gabriela wasn’t their friend and colleague, she was also Casey’s ex-wife.

According to the brief official synopsis of the show Chicago Fire, No job is more stressful, dangerous or exhilarating than those of the Firefighters, Rescue Squad and Paramedics of Chicago Firehouse 51.