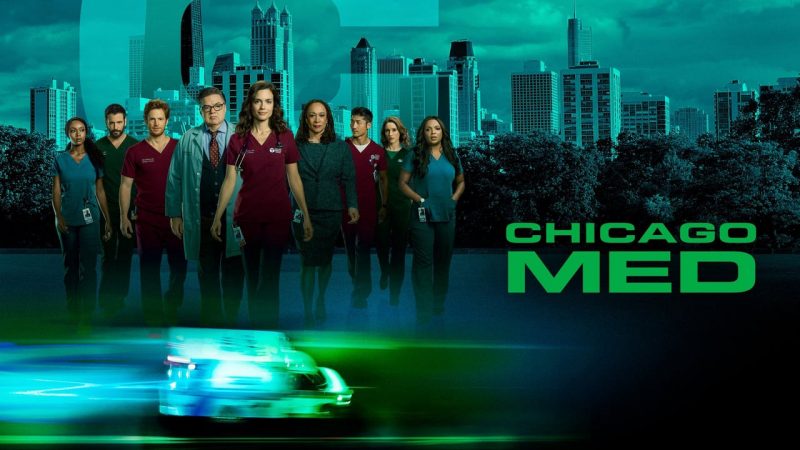 For tonight’s episode of Chicago Med, Season 5 Episode 9, titled ‘I Can’t Imagine the Future’, April will receive a piece of the unfortunate news that will make her question her future with Ethan. Meanwhile, Dr. Charles and Maggie see tough times on the horizon. Natalie’s memory from the accident starts to return.

Here are a few essential details about on Chicago Med, Season 5 Episode 9: 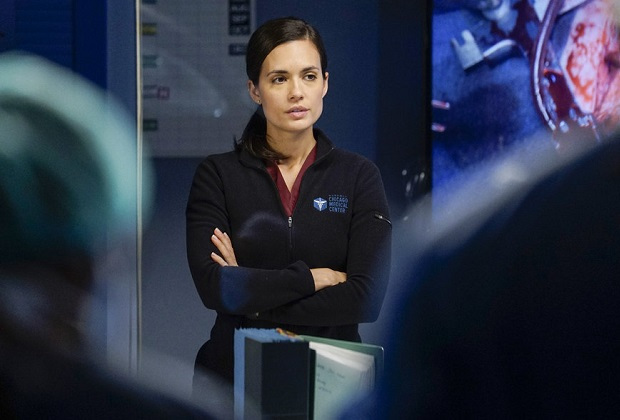 The episode titled “I Can’t Imagine the Future,” is going to be a big midseason reveal. In that, we will get to see Dr. Natalie Manning (Torrey DeVitto) beginning to remember what happened on the night of last season’s finale. This may also mean that Phillip never proposed to her. Additionally, it may also mean that Natalie and her ex-fiance Dr. Will Halstead (Nick Gehlfuss) were going to get back together. we know of fans that would like the show to take this trajectory.

Here’s the official promo for “I Can’t Imagine the Future”:

That being said, Chexton fans don’t have a lot to rely upon, since it is very much possible that they could split up, yet again. It also serves as a stark reminder that no one really is able to have a long-term, healthy romance in this hospital without breaking up and getting back together.

Let’s just hope we get our happy ending soon enough. Because either way, we will have to wait for long for the final premiere of Season 5. You can catch the episode on NBC.