The Grudge 2019 Cast, And Synopsis

The Grudge is an upcoming horror film that has been written and directed by Nicolas Pesce and produced by Sam Raimi, Rob Tapert, and Taka Ichise. The movie is the American remake of the Japanese horror film Ju-On: The Grudge. The film’s events take place at the same time as those of the 2004 film.

The sequel was announced back in 2011, and aof 2013 or 2014 was set. In March 2014, there was an official confirmation that a reboot of the franchise was in works, and Buhler Buhler would be writing the script. In July 2017, filmmaker Nicolas Pesce was hired for rewrites and to direct the film.

The film follows the story of a single mother and detective, Muldoon, who discovers that a suburban house is cursed by a vengeful ghost. The ghost curses anyone who enters to a violent death. Muldoon must save herself and her son from demonic spirits from the cursed house. 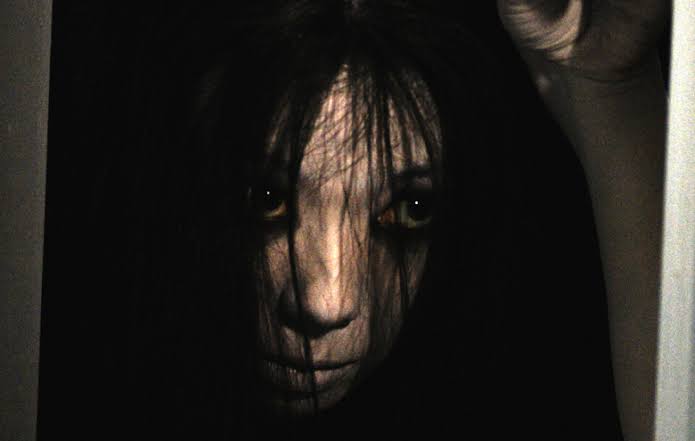 The film is scheduled to be released on January 3, 2020, by Sony Pictures Entertainment.