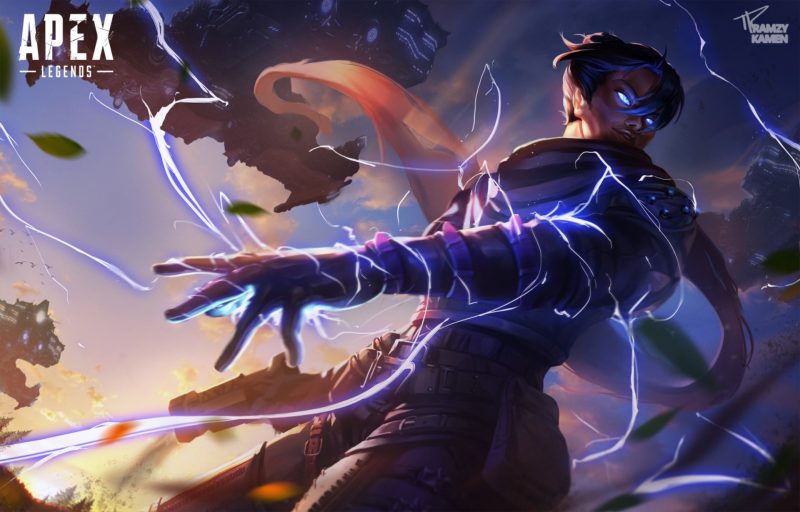 EA has recently announced some significant updates in Apex Legends to hit the floor on 3 December; It will include the addition of 400 new player levels for a total cap 500. Players can now get 199 Apex Packs based on the level achieved. These changes will be joined by the addition of Gun Charms and more.

As of now, the player levels cap in Apex Legends is set at 100 only, but now it will be a maximum 500; starting on December 3, 2019, also joining this will be a decrease of approximately 5% in XP to reach level 100. Respawn will be enabling friendly firing fire in the new training area known as the Firing Range, which will allow players who load into the mode together to be able to inflict damage upon each other. For a long time, this was the most requested feature because it will allow players to train against each other and warm up more effectively while not being just limited to hit AI dummies. Another change that will be introduced in thiswill be giving players the option to stop automatically, leaving the looting screen of a death box when taking damage.

There will also be an improvement to the health item slot. Also, if you have already hit level 100 limit in the game, EA says you will receive 14 Apex Packs as a retroactive addition once the new system goes live on December 3. So it will be very exciting for all those who were waiting for all these updates for a long time.