Vinland Saga Episode 20 aired last week and once again, the anime showed why it is one of the best to have come out this year. The show has been nothing short of exciting so far and it keeps on getting better with each passing episode. Unfortunately, we’re now near the end of the series, but that also means that we’ll get an explosive episode towards the end. With that being said, let’s talk about Vinland Saga Episode 21 now, shall we? 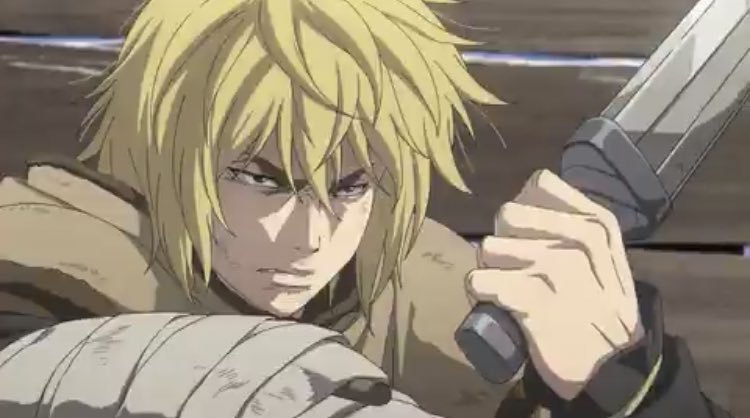 Vinland Saga is no break this week, and as such, we’ll see the show return to tv within the next few hours. The officialfor the next episode of the show is set to be December 8, 2019, and as always, it is going to air on NHK in Japan. The episode can be streamed on online streaming platforms as well, such as Funimation, and/or Crunchyroll. Vinland Saga Episode 21 will be simulcast by Funimation as it airs in Japan. As for the air time, it is going to air on 00:15 am in Japan.

We’re very excited about Vinland Saga Episode 21 and we hope that you are as well. What are your thoughts on the next episode of the show?